Blair Baseball (5-2) defeated the Clarksburg Coyotes (3-3) Tuesday in a 4-3 nailbiter, scoring the walk-off run in the eighth inning. Blair relied on solid pitching to keep them in the game and clutch hits to pull ahead after falling behind early. Blair improved to a record of 5-2 for the season with Tuesday's win.

Blair fell behind early in the game. After retiring the side in the first inning, starter Ian Donaldson gave up two runs in the second. After the game, Donaldson criticized his starting performance. "I felt bad out there. My curve was really off and, even though they aren't the best team, they got a few runs off of me." After the second, Donaldson stayed persistent, preventing any more Clarksburg runs in the third. "While he started off shaky, I was proud of Ian for sticking in there and staying strong," Coach Eric Zolkiewicz said. 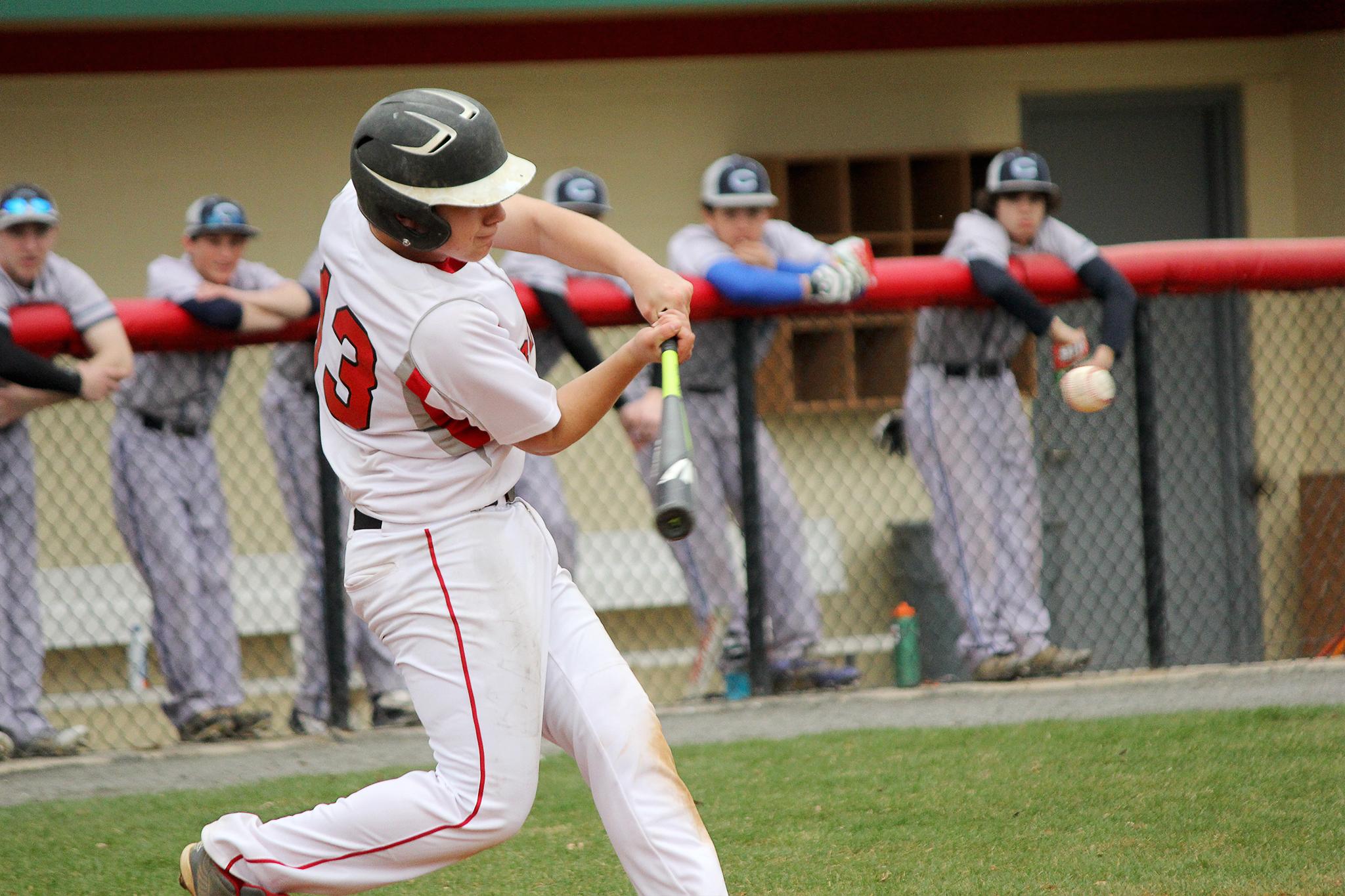 After staying quiet for the first two innings, Blair's bats showed some life in the bottom of the third. Senior John Ramsey led off the inning driving a single up the middle, followed by a infield single by Bobby Pfefferle. Jorge Noda sacrifice bunted to advance the runners. This set up Ryan Bratton's sacrifice grounder that brought home Ramsey and shrunk Blair's deficit to one run.

Pfefferle replaced Donaldson in the fourth inning and shut down the Clarksburg offense. In the bottom of the fourth, Blair picked up another run after Donaldson singled, stole second and came home on a Ramsey single past first. Donaldson's run tied the game up at two.

For the next few innings, the game slowed down. Pfefferle completely took control of the Coyote offense, and Blair's offense did little to capitalize. Ian Donaldson was complementary of Pfefferle's performance. "After I left the game, Bobby came in and pitched extremely well for a long time," he said. Despite a promising chance in the bottom of the seventh, Blair was unable to win in regulation time. The game entered the eighth inning. 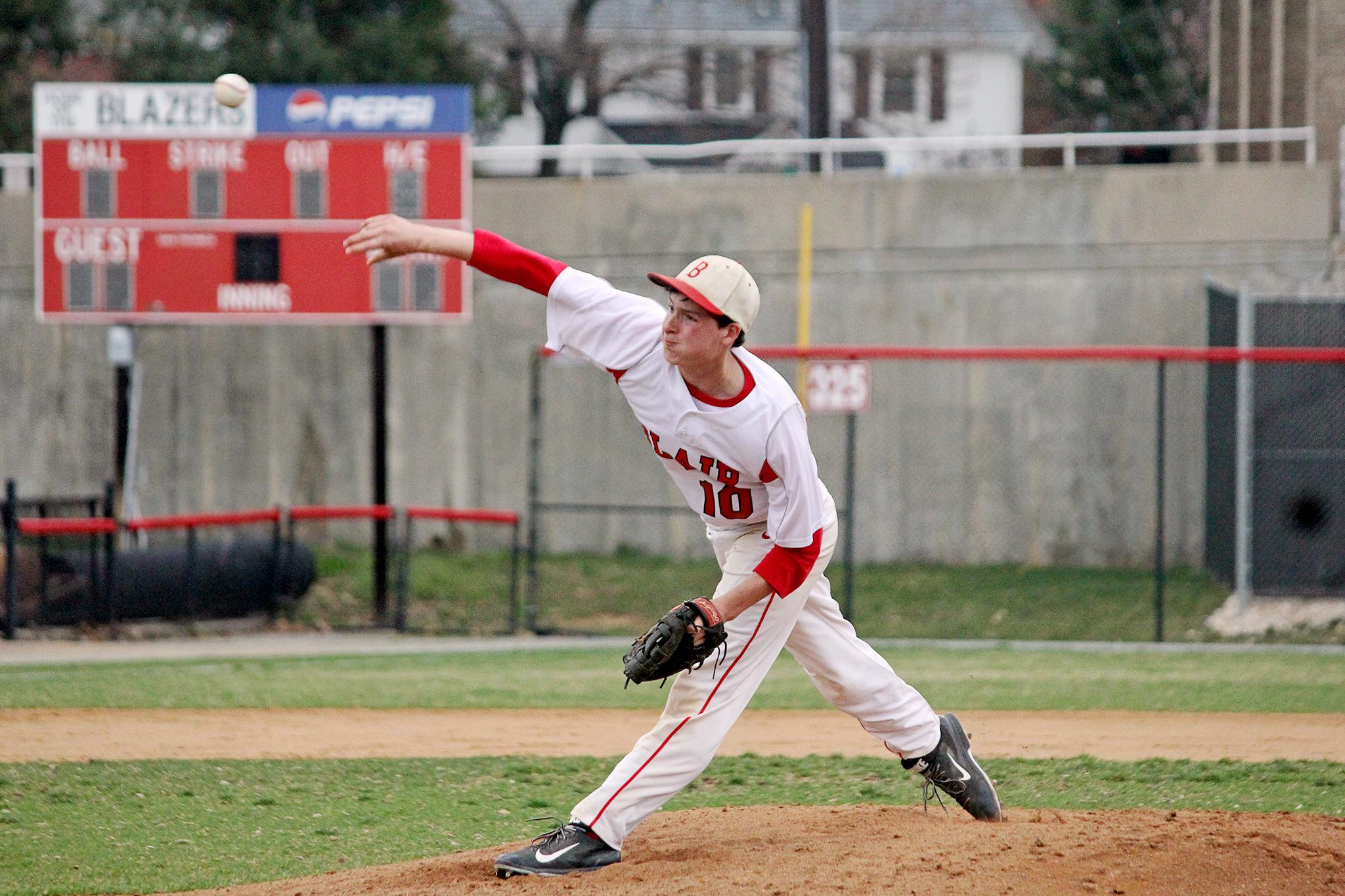 Extra-innings started off poorly for the Blazers. Pitcher Cullen Morris hit the first batter he faced, who stole second base and scored, giving Clarksburg a one run lead. But when put under pressure, the Blazers delivered. In the bottom of the eighth, catcher Aaron Clingman came to bat and drew a walk. Pinch hitter Peter Berger sacrifice bunted him to second and a single up the middle by Donaldson tied the game at three. After a single by Ramsey, the bases were loaded with only one out. Blair finally walked off after a dribbling grounder off the bat of Pfefferle gave Donaldson enough time to score, winning 4-3.

Robert Pfefferle is a staff writer for silver chips online