The stadium was packed on this warm spring night to watch the Blazers crush the Cavaliers. The varsity baseball team (4-1) beat Kennedy (0-5) in five innings by a final score of 20-0. The Blazers displayed strong offense and defense throughout and dominated the game. 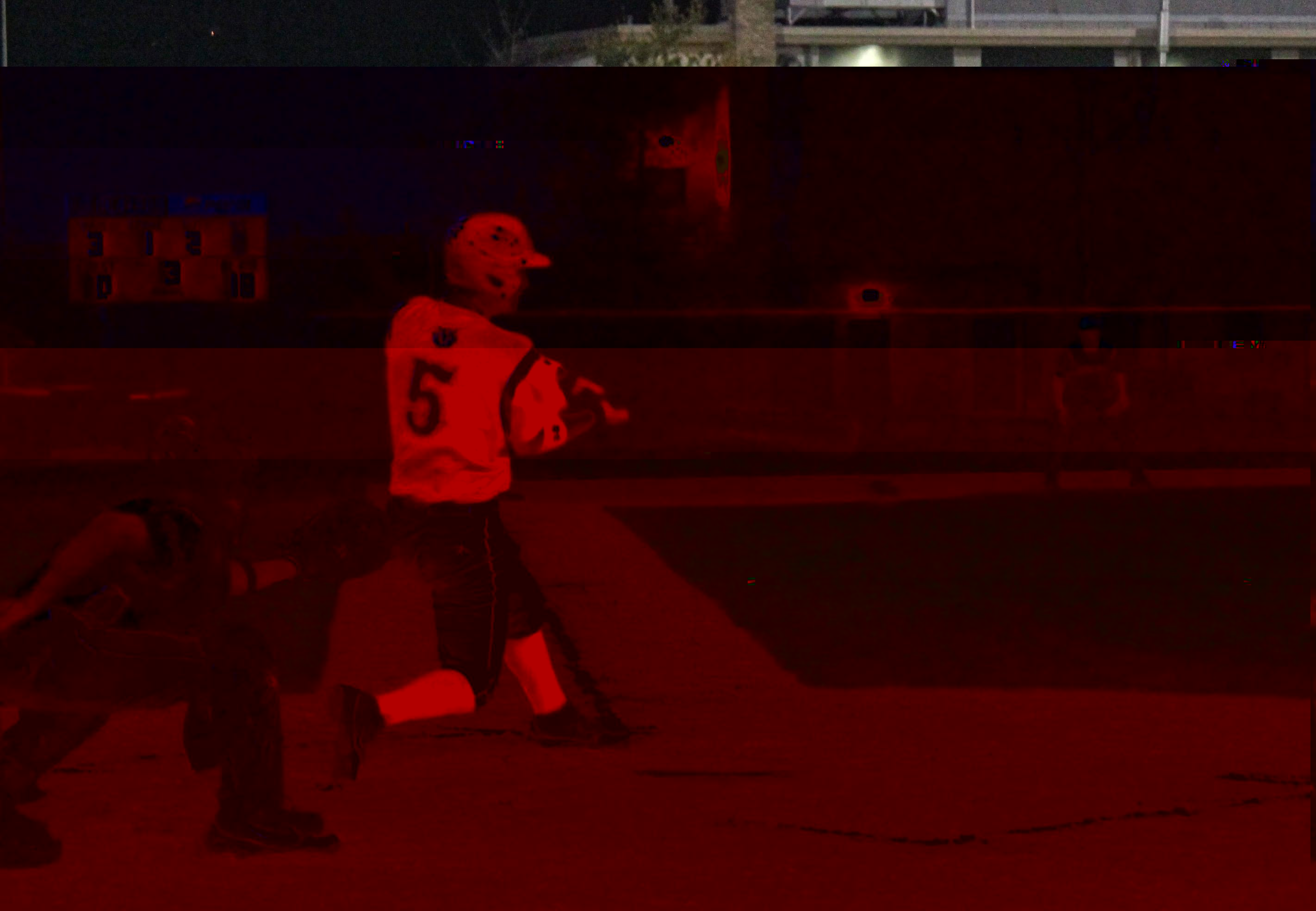 Photo: Senior Captain Lowell Ensel swings in the third inning with the Blazers already up by 18.

Photo: Senior Captain Lowell Ensel swings in the third inning with the Blazers already up by 18.

Right off the bat the Blazers were in control of the game as junior pitcher Carson Schweickhardt led the team through three innings striking out six.

In the first inning sophomore Jorge Noda, senior Lowell Ensel and junior Mikey Gerbasi each scored a run. Gerbasi finished the game with two triples and a double and Noda also went two for two with a single and a double. 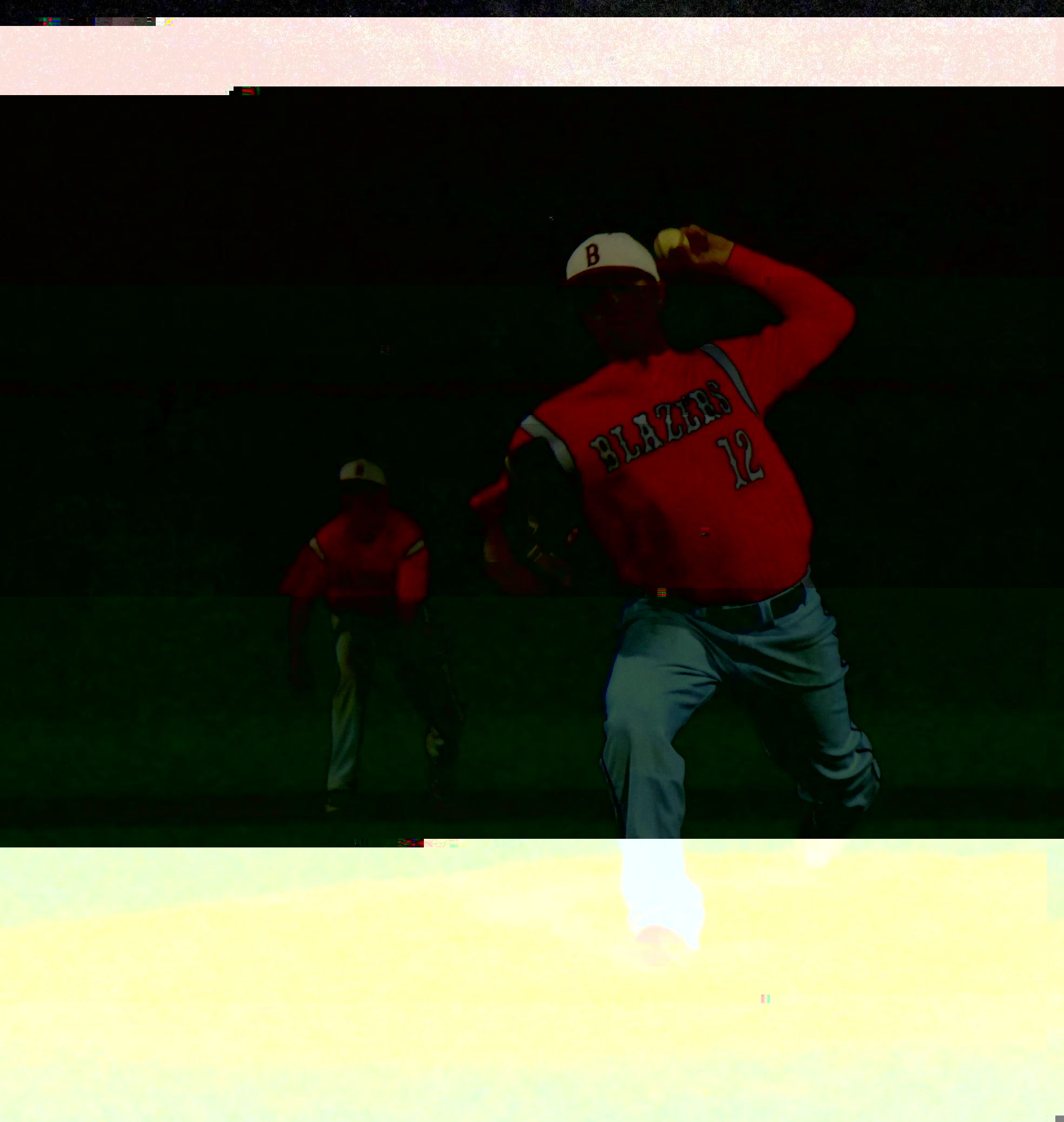 Photo: Pilsk, a junior, struck out the side in the fifth inning.

Photo: Pilsk, a junior, struck out the side in the fifth inning.

Despite the lopsided score, Head Coach Eric Zolkiewicz still feels there are some things the players need to improve on. "They still made a couple of mistakes defensively and a couple of people need to work on swings and timing," he said. Noda agreed that there are a few things they should work on during practice. "Sometimes we're lazy—if we don't practice hard, we don't play hard," Noda said.

Zolkiewicz hopes the team play as well as they did against Kennedy against Sherwood on Thursday. "We'll see how we measure up [to Sherwood] but I'm happy the guys are playing really well and we should keep it up," he said.

Overall, everyone was content with the Blazers' victory. "I'm proud of winning this thing and I'm happy for all of my teammates because they're good players," Noda said.