Blair closes the season with an exciting win over Hornets

Varsity baseball (13-7) pulled off an unusual 3-2 win against the Damascus Hornets (5-11) on Monday night. Thanks to a catcher's interference in the bottom of the seventh inning, the Blazers earned a victory in the last regular season game of head coach John McDonald's career. 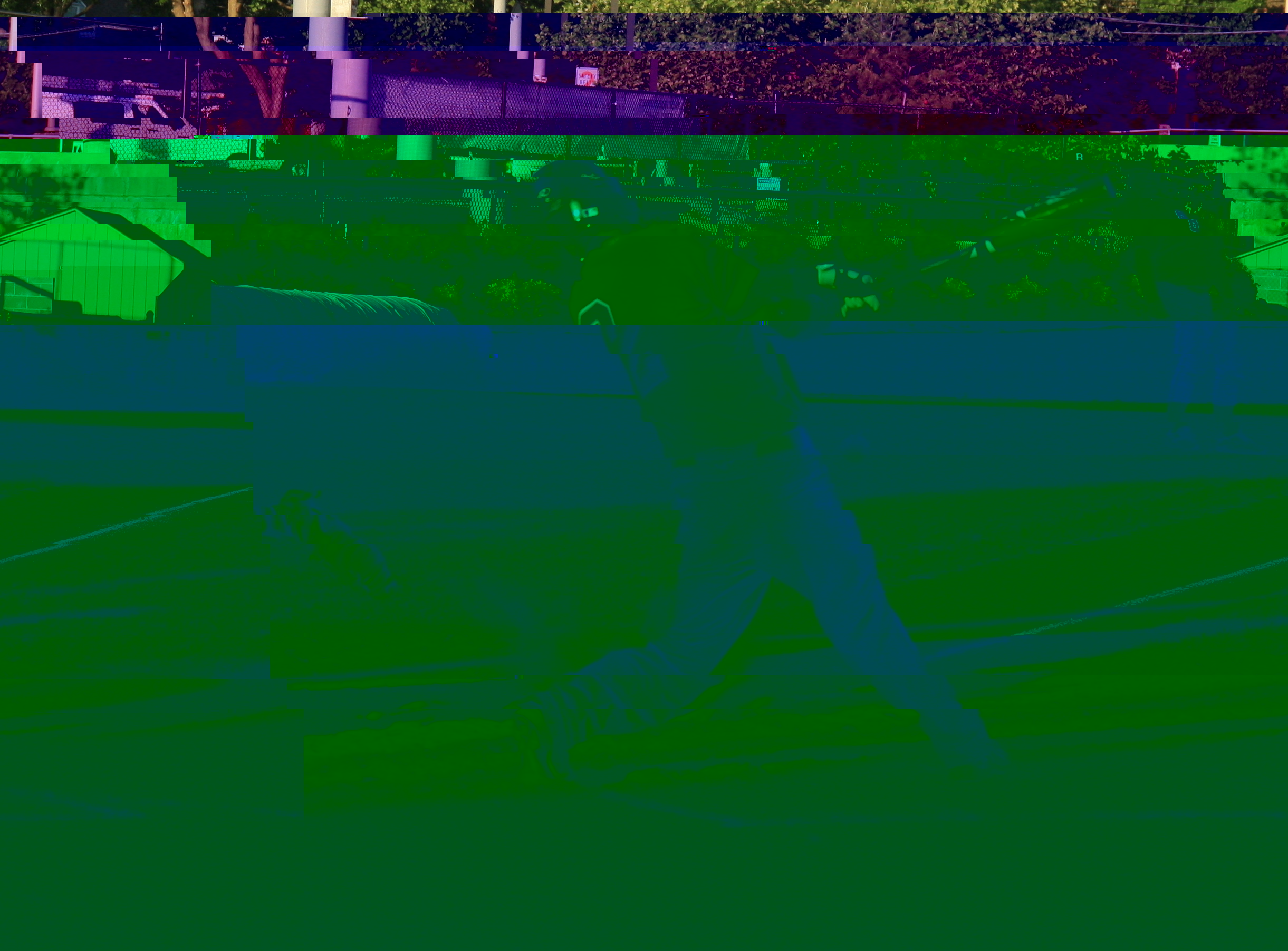 Photo: Junior Richard Griner hits a foul ball down the third base line. Blair beat Damascus on Monday night, improving to 13-7 on the season.

Photo: Junior Richard Griner hits a foul ball down the third base line. Blair beat Damascus on Monday night, improving to 13-7 on the season.

With freshman Neil Gahart on second base in the bottom of the seventh inning, senior Lucas Babinec earned a walk, setting up the possible game-winning run. Next up was senior Topher Zuleger-Freeman, whose bat brushed against the Damascus catcher's glove. The ump called catcher's interference, allowing Gahart to reach home plate. This ended the game, stunning Blazer and Hornet fans alike.

According to senior Topher Zuleger-Freeman, the team was especially successful in the last inning of the game due to its confident attitude. "The pitcher they had during the game was [not spectacular], but we just couldn't get anybody in. In the bottom of the seventh, we had a lot of confidence even though we were down," he said.

Senior Ben Buchholz expressed a similar opinion about the end of the game. "Even though we were down, we were confident the whole time, and that really helped us rally in the last inning, and we never lost our spirit," he said.

After trailing for most of the game, the Blazers shocked the overconfident Hornets by opening the bottom of the seventh inning with a triple from sophomore Tray Brown. Brown, who later reached home plate, earned one of the Blazers' two vital runs. 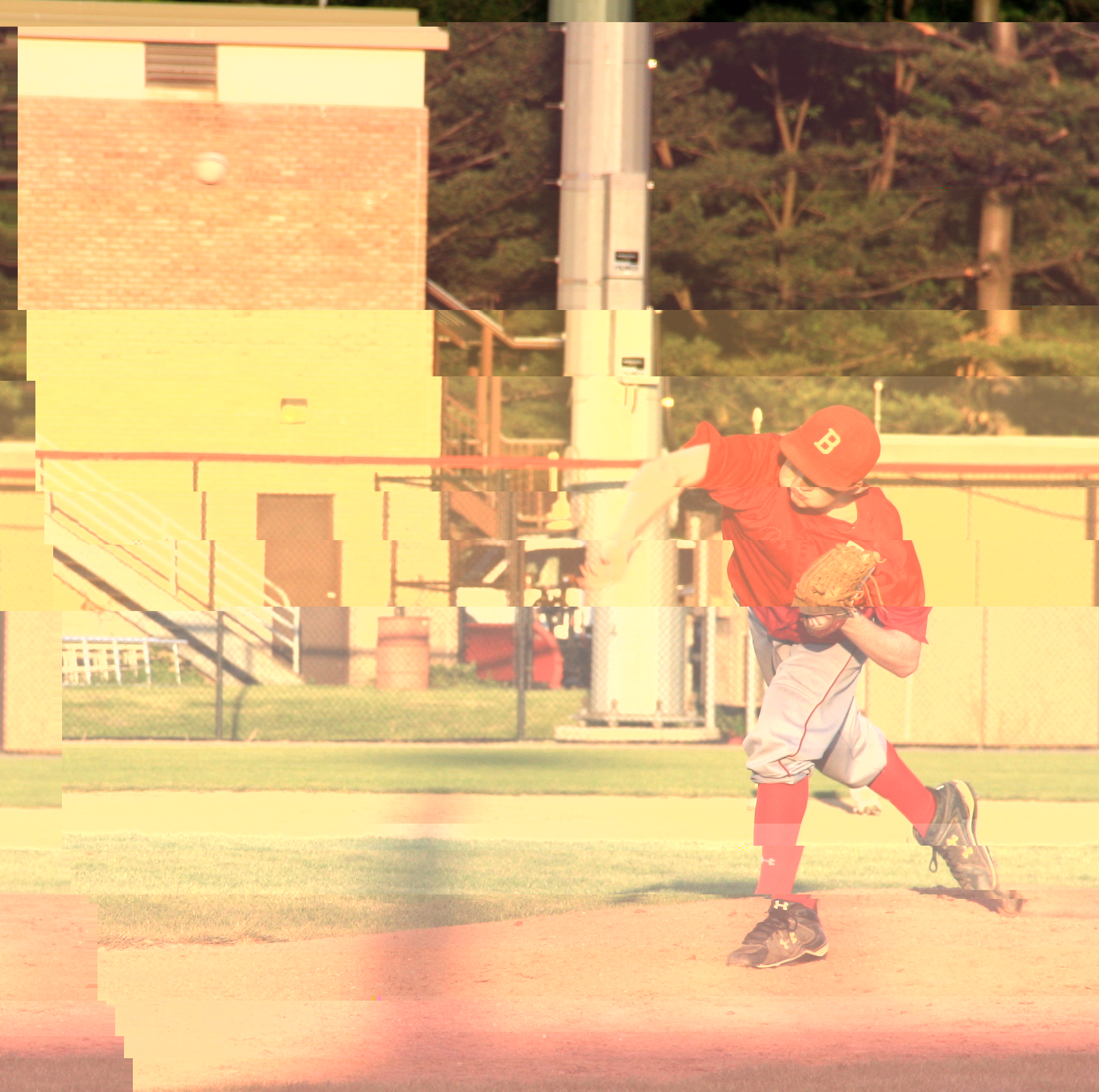 According to MacDonald, the game was an excellent way to finish his career. "I loved every second of it. I'm a Blair graduate, and I feel so grateful to have coached my whole career here. I have no regrets, but it's just time for me to leave," he said.

MacDonald's players expressed both pride and gratitude with regards to MacDonald's leadership and retirement. "The team wants to thank [MacDonald] for all he's done for us throughout the season," said Zuleger-Freeman.

Baseball plays its first playoff game on May 13. The location, opponent and time have not yet been determined.