The varsity football team (2-6) beat the Walter Johnson Wildcats (4-4) 21-14 on Friday night. With the loss, Walter Johnson is eliminated from playoff contention. 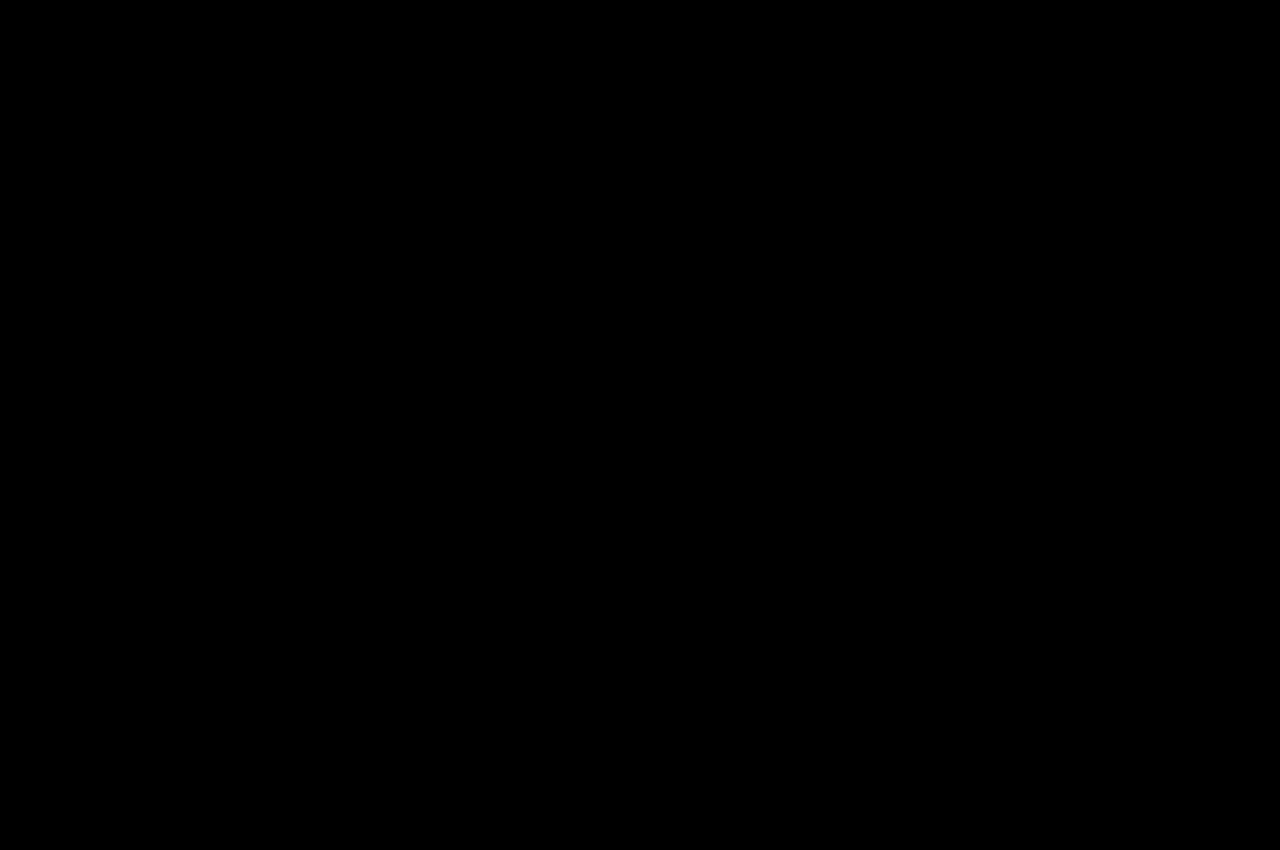 In a game marred by flags and injuries, Blair played stout defense and capitalized on Wildcat turnovers in order to get the Homecoming victory. The Blazer defensive line got to WJ's quarterback with ease, and special teams played exceptionally, coming up with muffed punts and winning the battle of field position. Four turnovers proved to be WJ's downfall as the 'Cats defense couldn't find an answer for Blair senior running back Caleb Furlow. He continued his stellar senior campaign, displaying dominance on the ground as well as in the passing game.

The play of the game came with roughly five minutes left in regulation. Junior quarterback Robert Clingman threw a screen to senior quarterback Elisee Francois, who then threw a 58-yard pass to Furlow to seal the win. Blair's homecoming crowd, which included both current and former Blazers, went into a frenzy. Defensive coordinator Adrian Kelly was impressed by his team's execution. "That was a big play," he said. "That's got to be one of the plays of the week in high school football." Furlow was also happy about the final touchdown of the night. "We ran it last week against BCC and it was unsuccessful," he said. "For us to come out this week and for it to work was big for us, and it clinched the win."

Just before the game-winning play, with six minutes left in the game, senior quarterback Cole Ahnell had scored a Walter Johnson touchdown after he initially looked down after only a short gain. Instead, the whistle never blew and Ahnell ran 34 yards past the Blazer defense and reached the end zone to put the Wildcats ahead 14-13. After Ahnell's touchdown silenced the home crowd, Blair retaliated with the game-clinching touchdown pass from Francois to Furlow.

Otherwise, momentum shifted back and forth throughout much of the game. Furlow put Blair on the scoreboard first with a six-yard touchdown run to start the second quarter. The Wildcats quickly responded, knotting the score at 7-7 on a 26-yard pass from Ahnell to senior receiver Sean Montgomery. 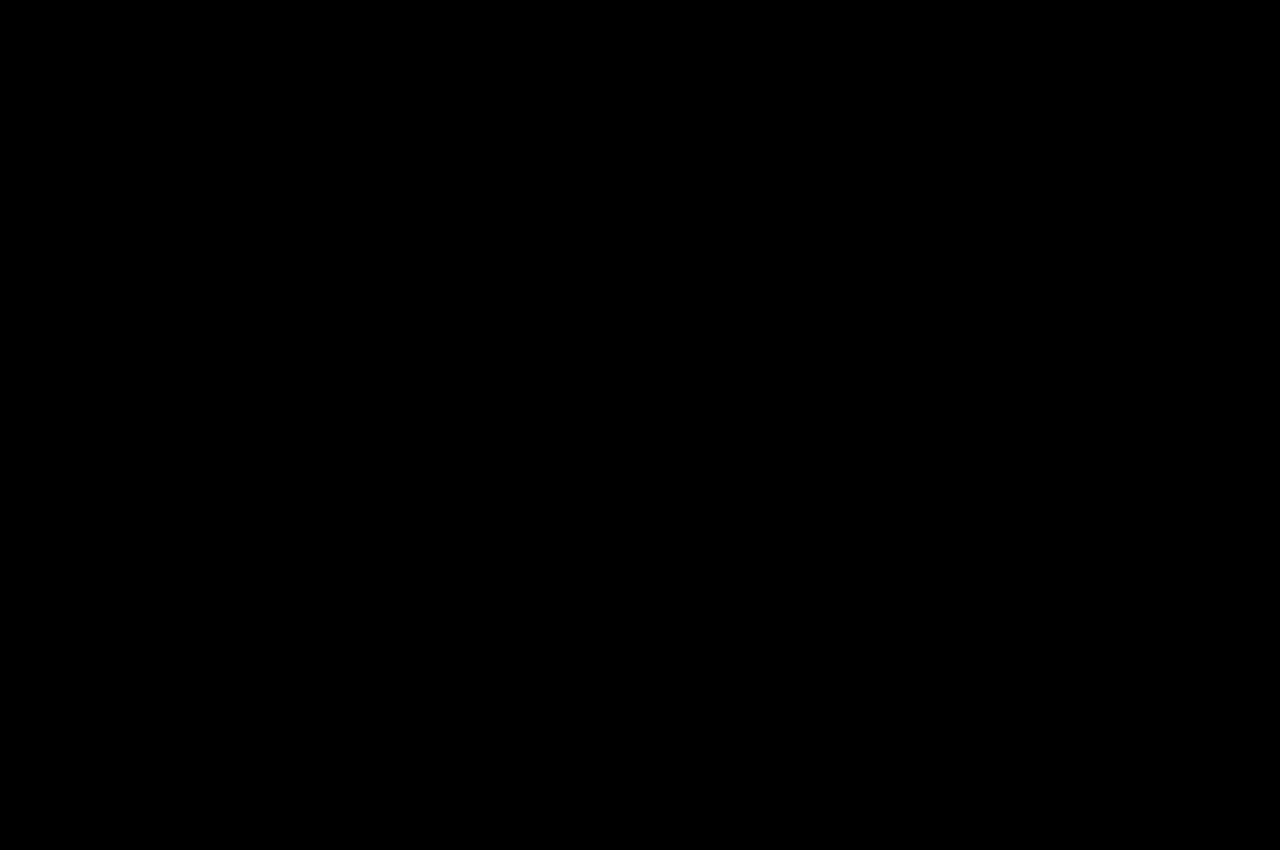 Photo: Junior Lionel Medal had to be carted off the field following a serious ankle injury.

Photo: Junior Lionel Medal had to be carted off the field following a serious ankle injury.  Photo courtesy of Colin Wiencek.

Late in the first half, Walter Johnson was inside Blazer territory and threatening to score. With just fourteen seconds remaining, Ahnell lofted a pass towards the end zone and Francois came down with the interception to prevent a Wildcat touchdown. Both teams came out strong defensively in the second half, putting pressure on the opposing quarterback and forcing punts. Clingman had a 7-yard touchdown scamper to end the third quarter, and the Blazers took a 13-7 lead after a bad snap on the extra point.

A scary moment occured with 10:28 left in the fourth quarter. Gameplay stopped for several minutes as junior Lionel Medal lay injured on the turf and eventually had to be carted off the field on a stretcher. Furlow said the team raised their level of play even higher after Medal went down. "He's in our prayers right now, but that also helped us play a lot harder and try a lot harder," Furlow said. "We came out and just won for him." Details of Medal's injury were unclear, but according to Furlow, Medal either injured his leg or ankle. 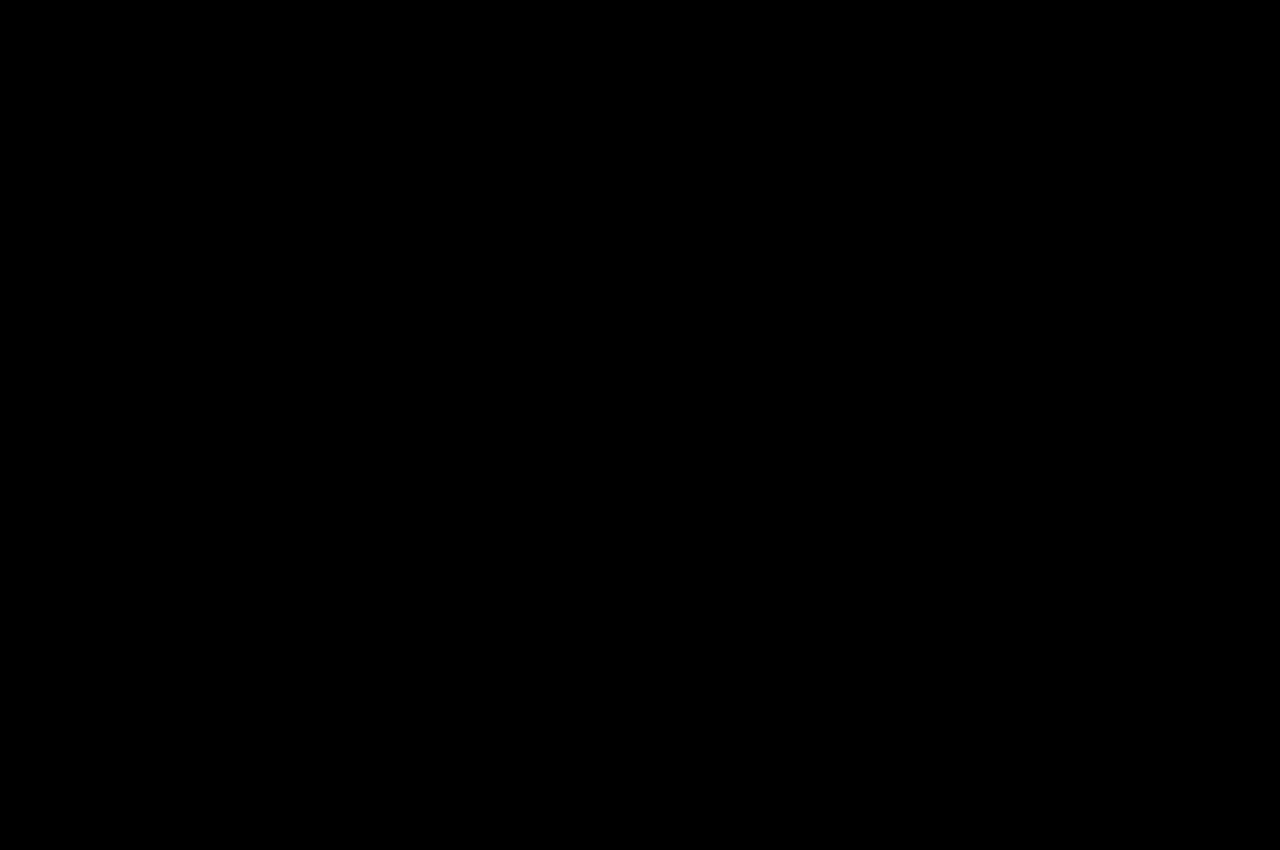 Photo: Senior Elisee Francois' interception late in the second half was big for the Blazers.

Photo: Senior Elisee Francois' interception late in the second half was big for the Blazers.  Photo courtesy of Colin Wiencek.

Blair offensive lineman Arthur Tsapdong said the team was well-prepared, and that was crucial in getting the victory. "Everybody just stayed focused this week in practice, no slacking off, and we stayed disciplined," he said. "We had our best game by far all year long. Everybody came ready to play— we just shut things down."

Kelly was also satisfied with his team's play, but looked forward to the coming weeks. "They wanted to win this game to go to the playoffs, but we played spoiler," he said. "This is definitely something to build on for next week, senior night, and then the last game of the season— the battle of the boulevard against Northwood."

The varsity football team will play their last home game on Friday, Oct. 29 against Richard Montgomery at 6:30 p.m.