Varsity girls tennis unable to keep up with B-CC

Lady blazers fall by a score of 5-2

The Blair girls tennis team lost their home opener to the Bethesda Chevy Chase Barons, dropping five of the seven total matches. The loss was the Blazers' first of the season, dropping them to 1-1, while the Barons remained undefeated and currently sit at 2-0. 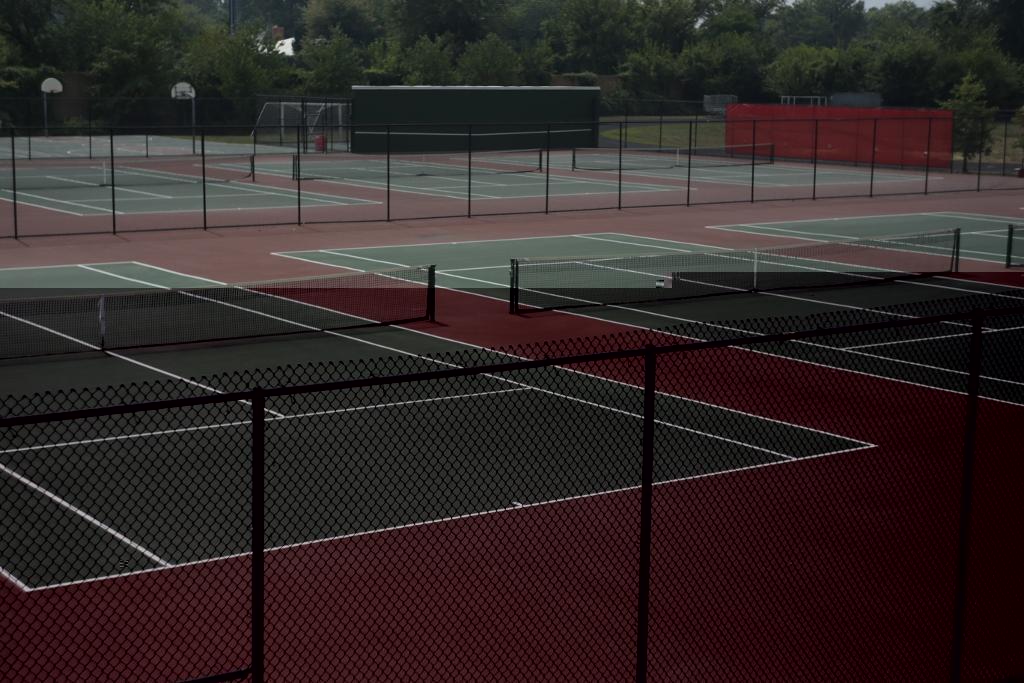 Photo: The lady blazers fell to Churchill by a score of 7-0

Photo: The lady blazers fell to Churchill by a score of 7-0

Although Blair wasn't able to come out with a win, there were still positives to be taken out of the matches. "I liked our fighting spirit," head coach David Ngbea said, "by in large they fought, which is all you can ask for as a coach."

A major bright spot for the Blazers was doubles pair and team captains Christine Jean and Therese Nkeng. They managed to beat their Baron opponents Eleanor Schurager and Jaural Huard in the number one doubles match by a final score 6-3, 6-4. They capitalized on some Baron errors as well as hitting sound groundstrokes to win. "It was really a mix between their errors," Nkeng said and "just being able to be consistent," Jean added. They also stayed focused until the end and didn't give the match away with unforced errors. "You're telling yourself 'Just don't go to three sets,'" Jean said.

Jean and Nkeng are also a positive influence off the court. "They get along well with the students, and they manage quite positively," Ngbea said.

A predominant factor that contributed to the hardships for Blair was their inexperience. "We're actually quite young," Ngbea said, "only two seniors." Blair's number one singles Player Jennifer Chen is only a freshman.

B-CC is also in a higher division than Blair, which helps Ngbea to focus on the next match against division rival Gaithersburg. "The division games are the real test," Ngbea said, "they are the matches that determine whether we stay or drop." He stressed reducing unforced errors and hitting good, hard strokes. "They [BCC] weren't hitting winners and when they win without hitting many winners that means our losses were because of our errors, we just need to execute our strokes," he said.

The girls' varsity tennis team will play its next home game on Tuesday, September 17 against Damascus High School at 3:30.