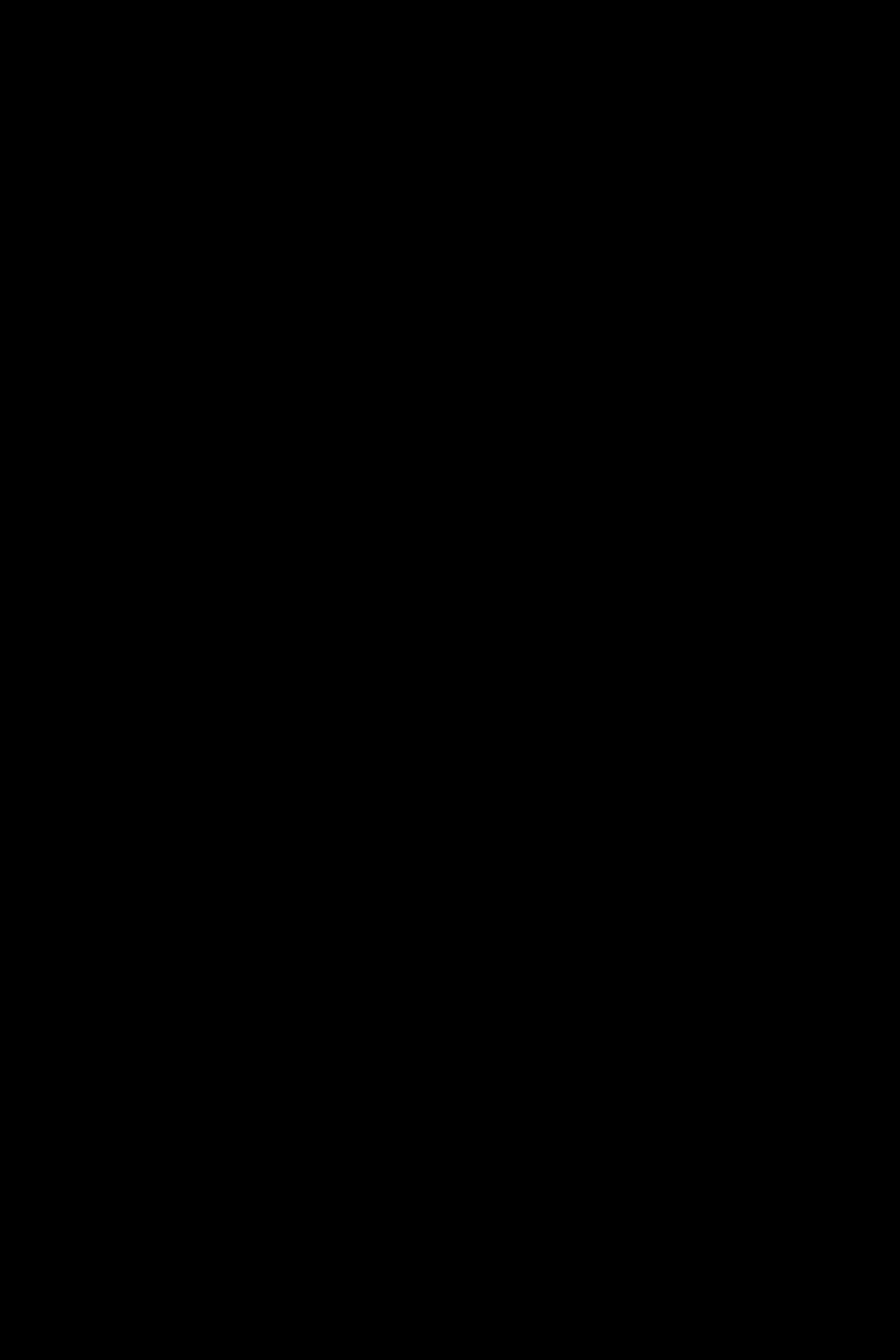 A week ago, the varsity lacrosse team faced Northwest in a spring break tournament game. Both sides were short-handed, with many key players out of town, and in the end Northwest came out on top, 14-8. The rosters were back to normal this time around; however, the results were more or less the same. Blair (2-8) lost its fifth straight game on Wednesday night, falling to the Northwest Jaguars (3-8) by a score of 8-3. Poor defensive positioning did the Blazers in, as Northwest found the net early and often to earn an easy victory.

Northwest dominated the first 12 minutes of the game. The Jaguars got off to a hot start thanks to four quick goals from James Martin, Colton MacAfee, Tommy Johnson and Simon Michnick. "What we lack is mental focus. In the first quarter of games, we always start off really bad, usually giving up three or four goals in the first few minutes," junior defenseman Matt Whitney said. "And then we have to come back from those deficits the rest of the game, and it's really hard." 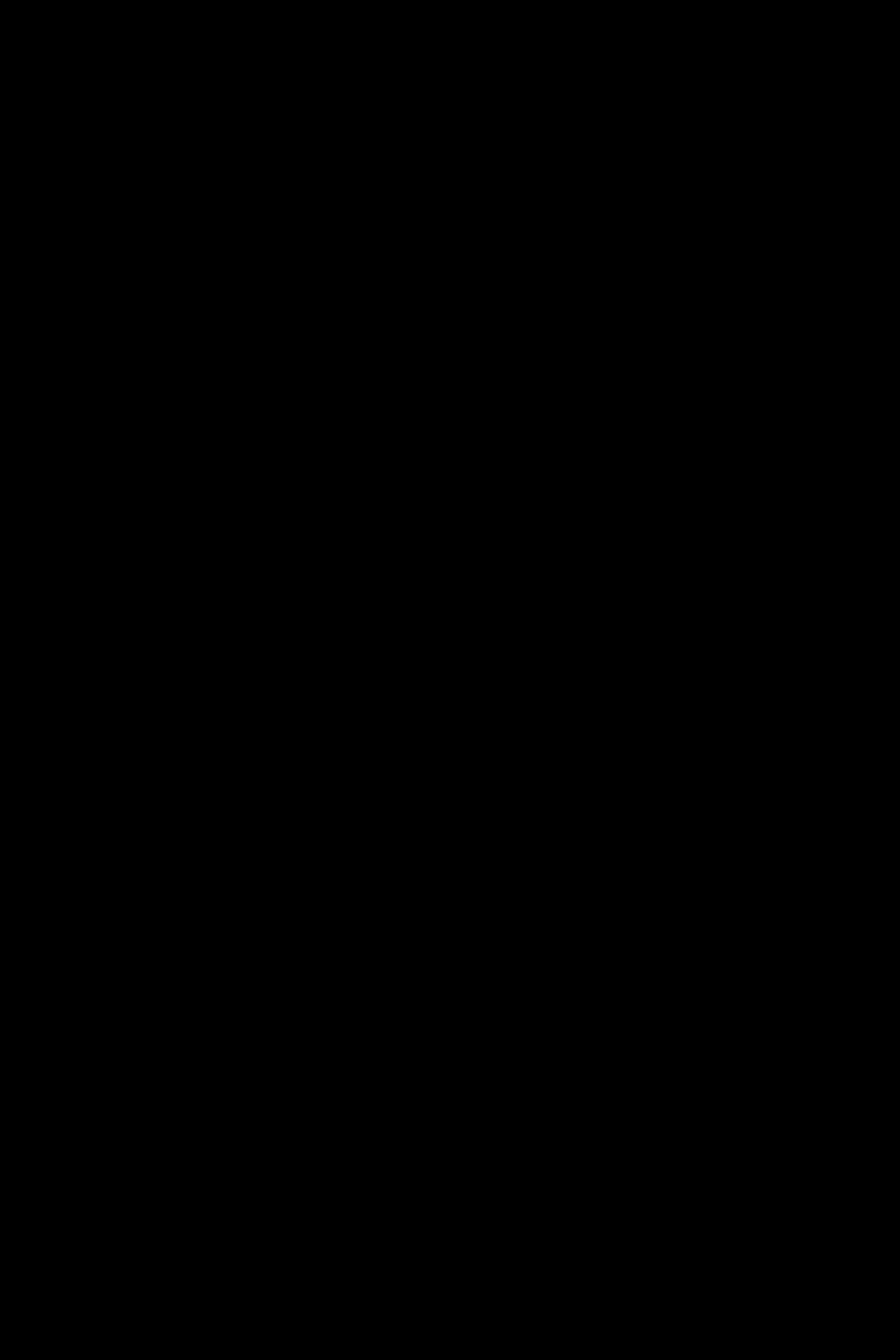 Photo: Junior middie Alex Stewart provided energy and toughness for Blair, but it wasn't enough as the Blazers lost their fifth straight game.

After a brutal start, the Blazer offense began to show signs of life. Senior attackman Vishnu Rao scored just 20 seconds into the second quarter. Less than two minutes later, junior Alex Stewart snagged a loose ball and scored on a breakaway to cut Northwest's lead to 4-2. After this brief hiccup, Northwest quickly found its groove once again, taking advantage of Blair's poor defensive communication. "There wasn't enough talking on defense," head coach Chris Brown said. "When you're playing a zone defense you have to have your head on a swivel, you have to be able to see the defense, keep them spread out and make them take shots from the outside."

Junior attackman Cam McPherson attributed the loss to poor attendance at practice over break. "People aren't showing up to practice which is translating to the game, because as you can see in the first quarter, we weren't playing with any heart," McPherson said. Brown echoed McPherson's statement. "[Poor attendance at practice] has had an impact all year. I mean, you can see it," Brown said. "All the things that we talk about every single practice is not represented on the field. People don't work through the offense, they don't trust the offense. It's an attitude thing." 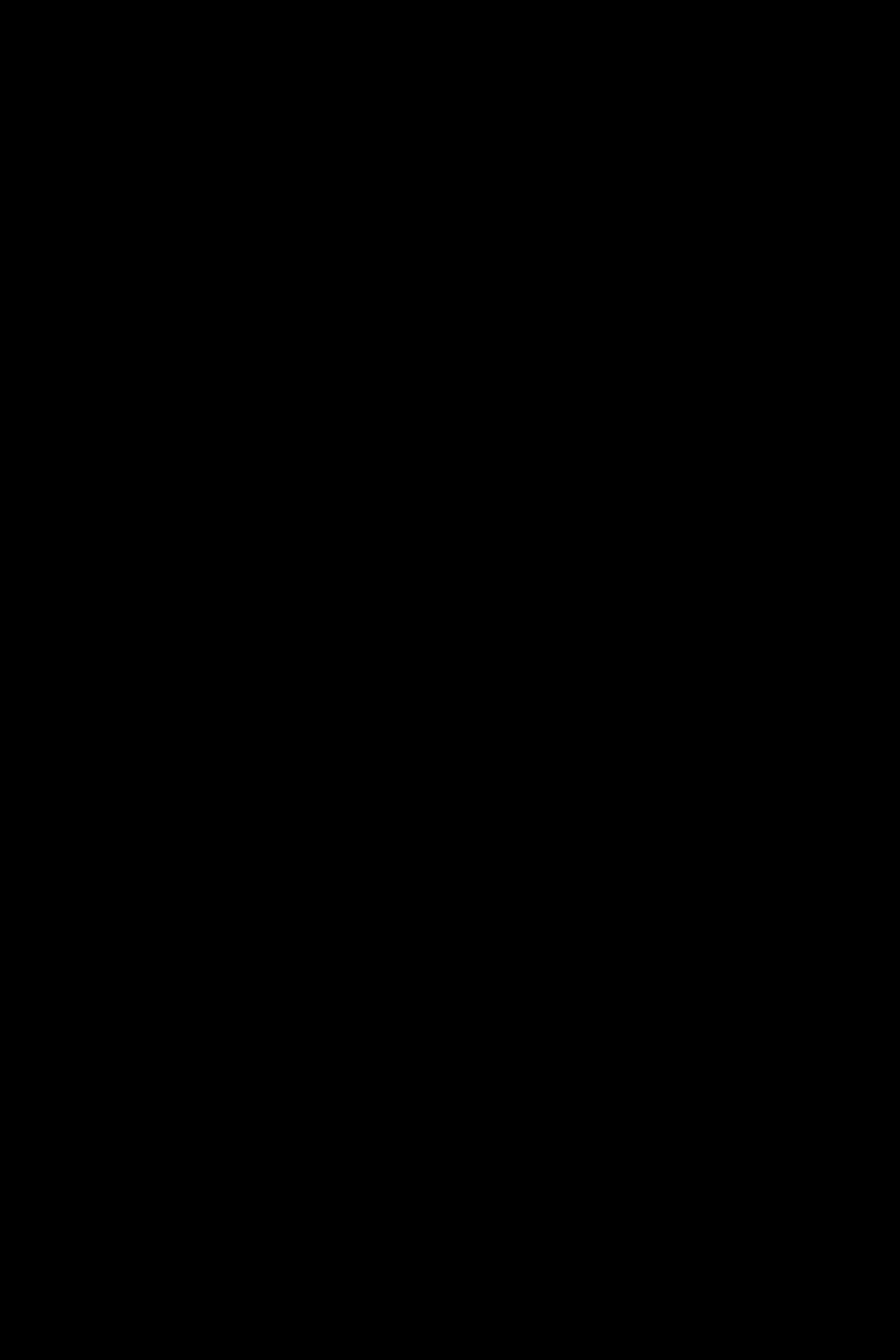 Down by a score of 6-2 in the second half, Blair became a bit more aggressive. With nine minutes remaining in the third quarter, junior middie Shailesh Bogati laid out a big hit on a Northwest defender, gained possession of the ball and slung a pass to McPherson. McPherson immediately found senior attackman Paul Kovar, who managed to score from just outside the crease. A lightning fast play, it was a rare highlight amidst an otherwise boring blowout – and it's this type of pass-first mentality that Brown has been trying to instill in his players all season long. "On offense, we've just got to work on moving the ball. With that comes getting familiar with other players on the team," he said.

Near the end of the third quarter, the game was delayed due to lightning. After a 30 minute hiatus, play resumed. Two fourth quarter goals for Northwest put the nail in the coffin. "After one goal, you could kind of see all the effort get taken out," Brown said. "There wasn't any heart in it."

The boys' varsity lacrosse team will play its next home game on Saturday, April 30 against Sherwood at 12 p.m..