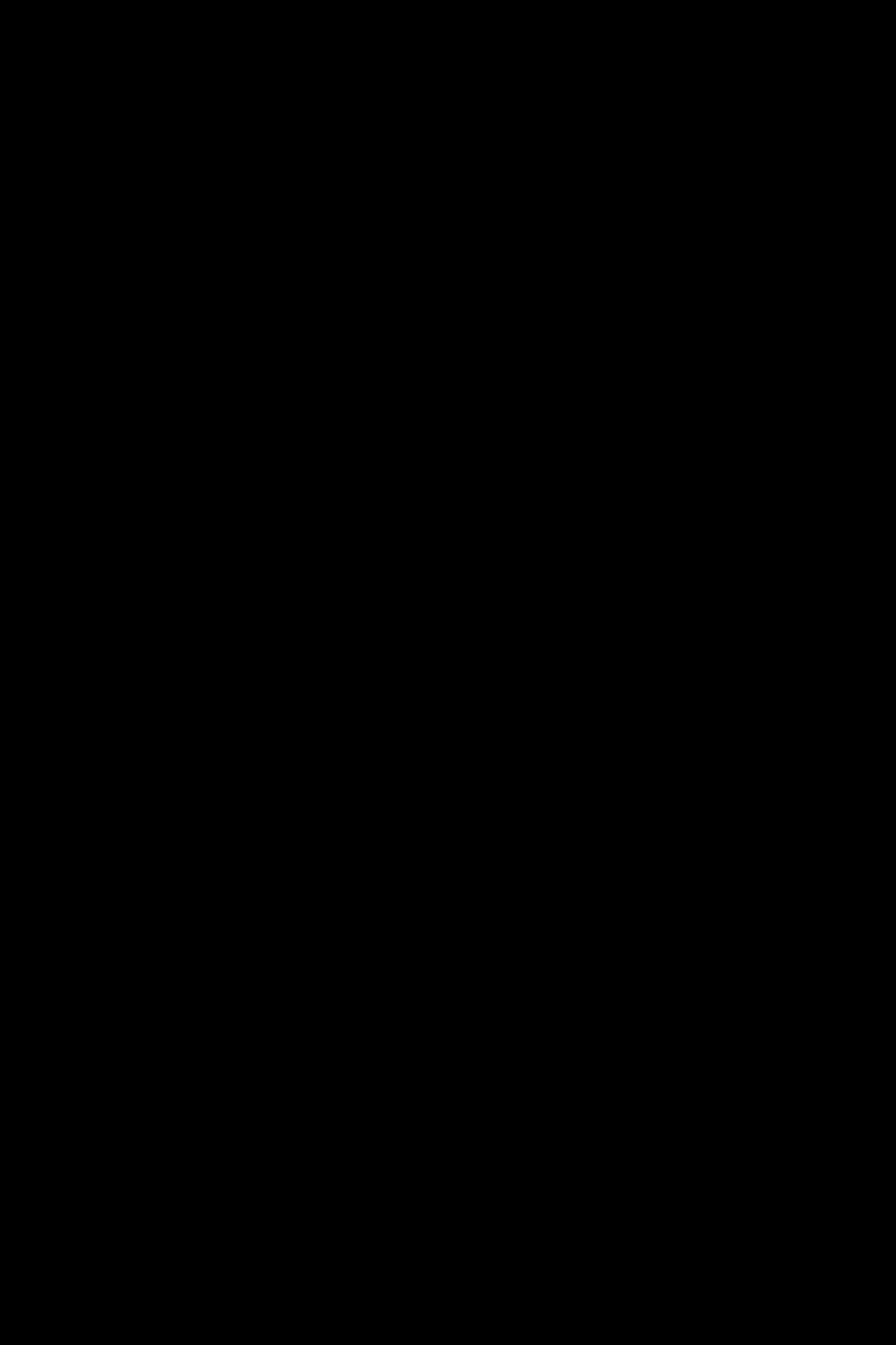 The boys' varsity soccer team (6-4) dominated its matchup against the Paint Branch Panthers (0-8) to win by a score of 3-0. The Blazers continually kept pressure on the Panthers defense, allowing them to secure the shutout victory.

Thirty-two minutes in, sophomore Jake Rozhansky placed the ball in front of the net where it bounced off of a Paint Branch defender and into the net. The first half ended with the Blazers holding onto a slim 1-0 lead. In the second, half the Blazers were able to increase their lead with a goal apiece from co-captains Kevin Fallet and George Hernandez.

The final score of the match was not truly indicative of the nature of the game. Blair held the ball in Paint Branch territory for the majority of the game and had shot after shot on net, but bad luck and a couple of good saves kept the damage low. Within the first 25 minutes of play, the Blazers had four different shots go off of the Paint Branch goal posts.

Bad luck wasn't the only thing that kept the Blazers from scoring. Coach John Haigh believed that the little problems built up. "We really need to work on the little things and improve there,” he said.

Senior co-captain Sebastian Soto thought that mental problems doomed the Blazers. "We should be making quicker decisions. Inside the 18 [yard line], we need to shoot,” he said. "Some players are holding on to the ball too long.”

Wednesday's win was the Blazers' fourth shut out on home turf this season.

The boys' varsity soccer team will play its next home game on Wednesday, Oct. 19 against Blake at 7 p.m.