As the first Bengal took the plate Wednesday night and slammed a triple deep into right field, the Blake softball team (1-3) seemed like a contender to break Blair's seven game win streak. However, by the top of the seventh inning, Blair's determined offense and solid defense managed to maintain the perfect record with a final score of 11-2. While Blake managed to keep the ball in play and proved to be Blair's most challenging opponent of the season, the Bengals would eventually fall to the Lady Blazers. 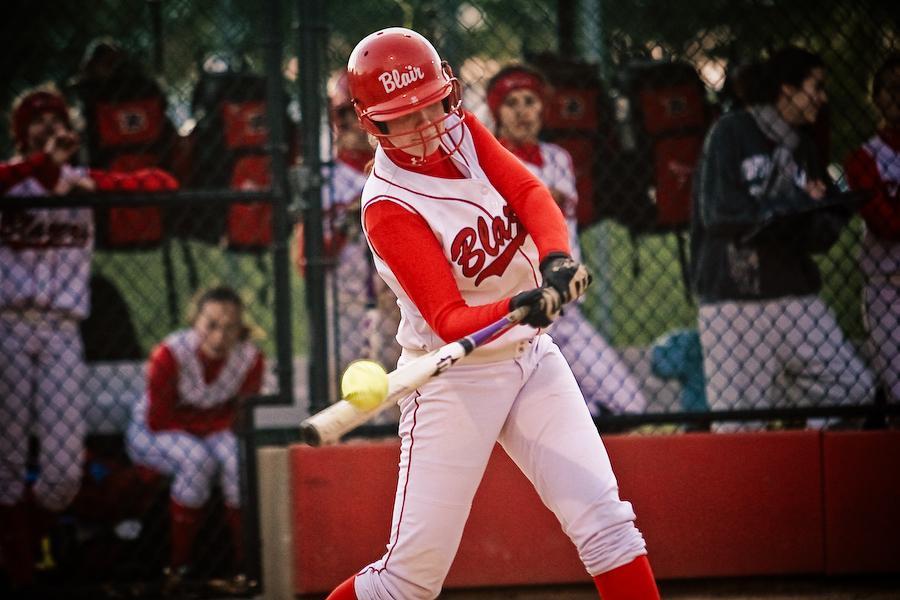 Junior Sabine Lipten and sophomore Annie Pietanza accounted for Blair's first two runs of the game, as Blake's pitching got off to a rocky start. "Offensively we did a nice job with swinging at strikes, putting the ball in play and putting pressure on the other team,” varsity coach Louis Hoelman said.

The Lady Blazers kept pressure on Blake throughout the game with a second inning bunt by Lipten which brought both Arias and senior Becca Arbacher home. Despite their success on the offensive end, the Lady Blazers were disappointed in their defensive performance. "I think that Blake is a good team and put the ball in play a lot, and our defense wasn't really there tonight. All the teams we've played in the past haven't been as good as Blake, so we were hesitant and [made] the little mistakes we make in practice,” said junior Kara Madden. 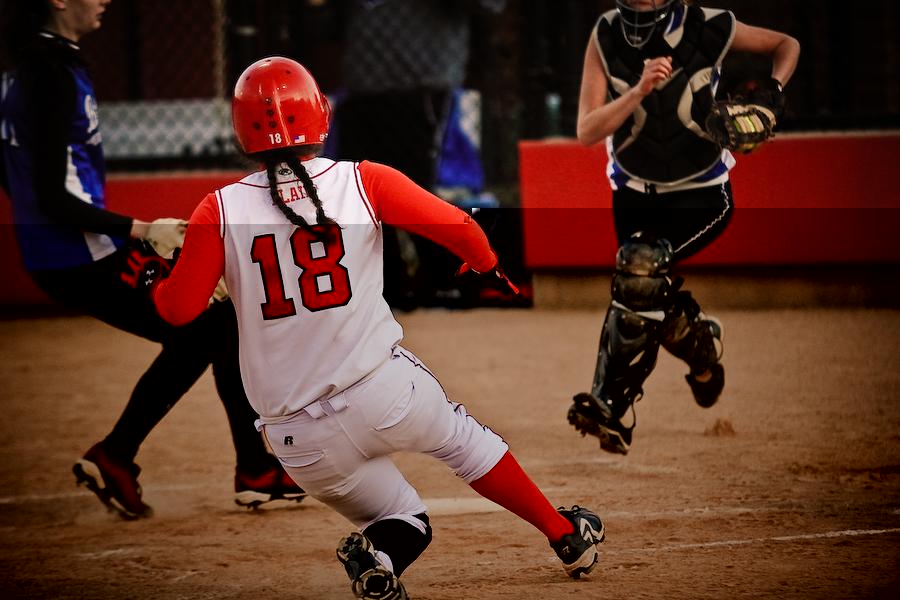 Despite the loss, the Bengals had its moments on the offensive end. "I thought that Blake did a good job of hitting the ball hard and we haven't had that a lot this year. Also, when we made a mistake we compounded it with another mistake. We didn't play over Spring break and we need to work off some rust defensively,” said Hoelman. Though Blair was hesitant to take credit for its defense, the Lady Blazers still held the Bengals to two runs, a testament to their strong play. Among Blair's highlights on defense were senior Molly Nicholson's dash to grab a fly ball in right field, Arbacher's quick fielding at center and impressive catches by Madden and Pietanza.

Blair's offense came on strong in the end and concluded with a hit by freshman Kerry Madden into center field that brought freshman Andrea Brown home for the eleventh and final run. "It was definitely not our best game, we made a lot of mistakes…I'd say maybe because it was cold. But what was best was our offense. Andrea [Brown] had some nice bunts and we really got on base a lot,” Pietanza said.

The varsity softball team will play its next home game on Monday, Apr. 16 at 7:00 p.m. against Sherwood.