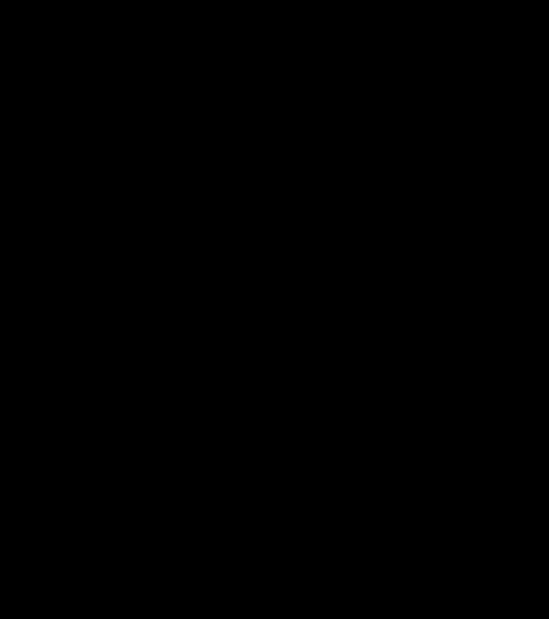 Photo: Sophomore offender Leila Bartholet battles a Whitman defender for possession in the first half of Tuesday's field hockey game.

Photo: Sophomore offender Leila Bartholet battles a Whitman defender for possession in the first half of Tuesday's field hockey game.

Whitman (5-4) defeated the varsity field hockey team (1-8) in one of the closest and most exciting games of the season. Locked in a scoreless tie at the end of regulation, the two teams entered overtime, each looking for a decisive goal. Three minutes into the extra period, a Whitman player slipped the ball past senior goalie Molly Flannagan, ending the game in sudden death.

The first half was played mostly in Blazer territory, with Flannagan making many impressive saves. Blair pushed up its offense in the second half, with breakaways and near goals from sophomore Temi Ibirogba and junior Zoe McCarthy. However, neither team could find the goal in sixty minutes of play.

Overtime was both exciting and nerve-wracking for the Blazers. "It was stressful… it was scary because we really wanted to win,” senior co-captain Hadley Luker said.

Challenging Whitman, a team with a winning record, shows how far the Blazers have come this season. "This [Whitman] team is one of the top teams in the county, a team that is feared…we're a different team than when the season started,” head coach Christine Denny said.

Although the Blazers were hoping for a win, they were happy with the way they played. "This was the best game Blair field hockey has played this season. Whitman was underestimating us but we showed them that we are not ones to mess with,” junior Mattie Cohen said. 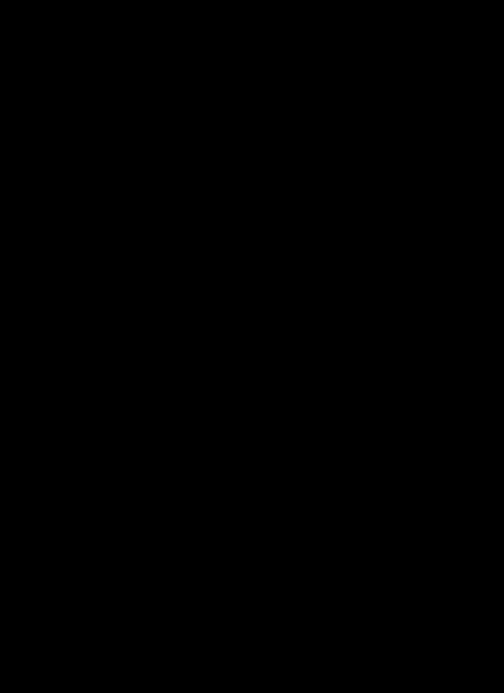 Photo: Senior captains Sarah Harper and Hadley Luker dash to the goal to defend a Whitman player. Blair fell to the Vikings 1-0 in overtime.

Photo: Senior captains Sarah Harper and Hadley Luker dash to the goal to defend a Whitman player. Blair fell to the Vikings 1-0 in overtime.

Denny agreed that the Blazers surprised Whitman with the way that they played. "I honestly don't think that Whitman was expecting a game from us,” she said.

The Blazers will continue to work on their offense, an area in which they've been lacking for the entire season. "We're going to work on scoring in high—pressure situations,” Denny said.

Blair is confident that wins will come in the near future as long as the team continues to improve and work together. "We will take this momentum through the rest of our three games and through the playoffs, and put Blair field hockey on the map,” Cohen said.

The varsity field hockey team will play its next home game against Kennedy on Tuesday, Oct. 18 at 4:00 p.m.