Girls' season cut short in the first round

The Bethesda-Chevy Chase Barons (B-CC) (11-8) defeated the girls' volleyball team (5-12) in the first round of the playoffs. Although the Lady Blazers played well against a high caliber Baron squad, they fell in the end by final scores of 14-25, 15-25 and 17-25. Senior outside hitter Nika Lilley led the team with nine kills. 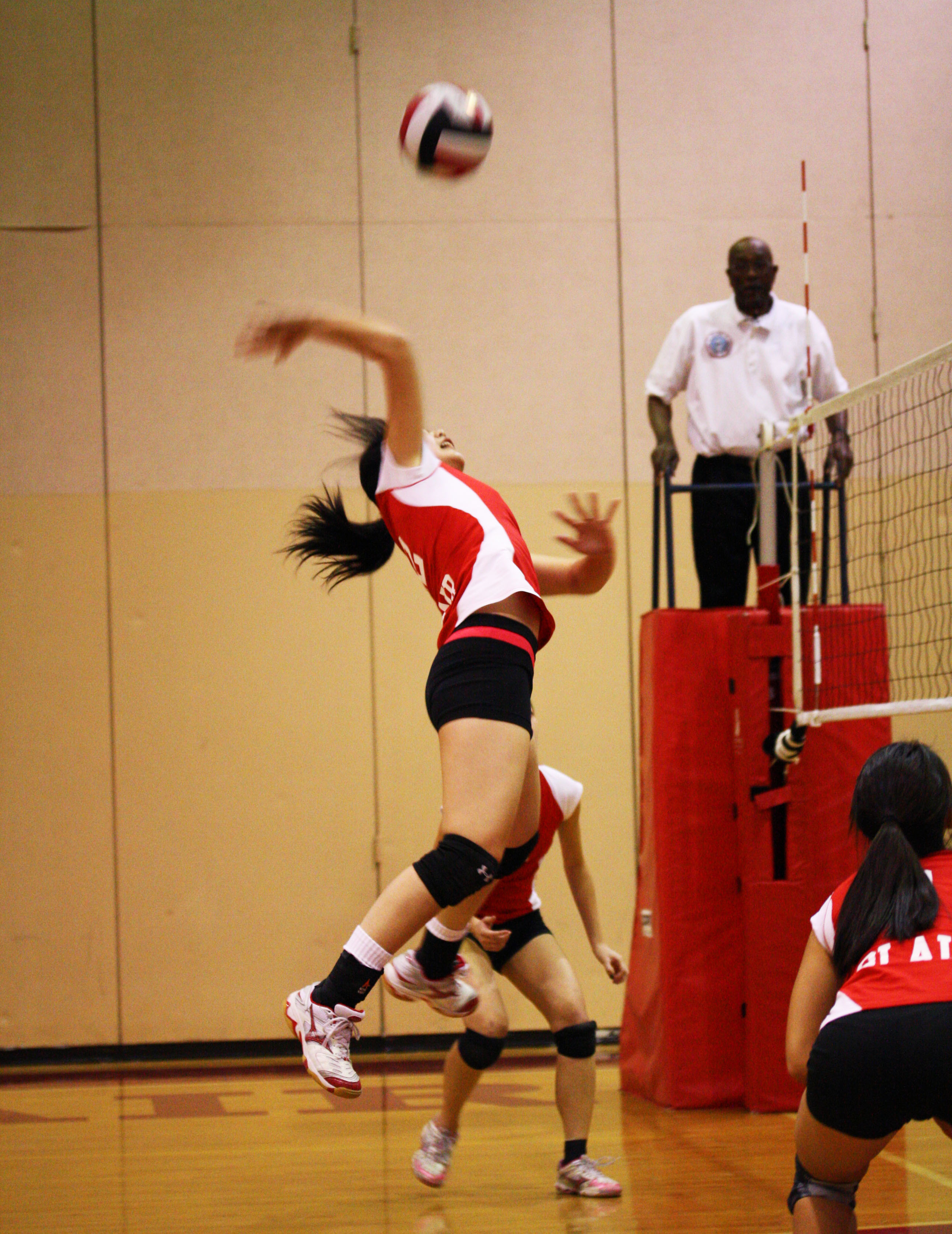 Photo: Junior Linda Kang's aggresive spiking was not enough to cinch a win.

Photo: Junior Linda Kang's aggresive spiking was not enough to cinch a win.

The match was a game of endurance. According to junior defender Angela Wu, the three sets were similar in play and outcome. Although Blair started off strong in each set and remained neck and neck with the Barons, the team's energy depleted half way through each set and B-CC came out victorious. "At the beginning of each [set], we started out pretty strong and kept up with them, so it was as though we had a chance. But when we tied at, like, 10-10, we fell behind and lost," Wu said.

Junior middle Vivienne Chen echoed Wu's statement. "We started fast and well, but then we started slipping as we got further into the game," she said.

According to the Head coach Christopher Klein, the team remained competitive throughout the game regardless of a few costly mistakes. "We played pretty well," he said. "But we made a lot of serving and hitting errors. That was the difference."

In the end, Klein doesn't think that there is much the team could have done differently, "[B-CC] was the better team that day," he said.

Their season ended early on in the playoffs, but the Blazers are optimistic and excited for next season. Wu explained that the team is only graduating three seniors and the young team has the off season to improve. "We'll come back next stronger," Wu said.

Klein pointed out that many girls will play for the co-ed team in the Spring, and he wants to use the Spring team to prepare for the next girls' volleyball season. Having this extra season to prepare will help Klein strengthen the team. "My master plan is to build the Blair volleyball team into a juggernaut," he said.