Christmas came early for hip-hop fans this year. On Aug. 8, rap goliaths Kanye West and Jay-Z released their long-awaited collaboration, "Watch The Throne." Less than a month later, former self-proclaimed "best rapper alive" Lil Wayne finally dropped "Tha Carter IV" after multiple delays and push-backs. Reactions to each album were immediate and all over the map. Tracks from "Watch The Throne" started trending on Twitter mere minutes after the album came out, and "Tha Carter IV" earned both praise and criticism the instant it leaked on Aug. 23. Here at SCO, we took the time fully digest each tracklist, and after some deliberation, we've decided that both "Watch The Throne" and "Carter IV" are solid listens – neither one falls flat under enormous hype and expectation. But which project stands out between the two to claim rap supremacy in 2011? 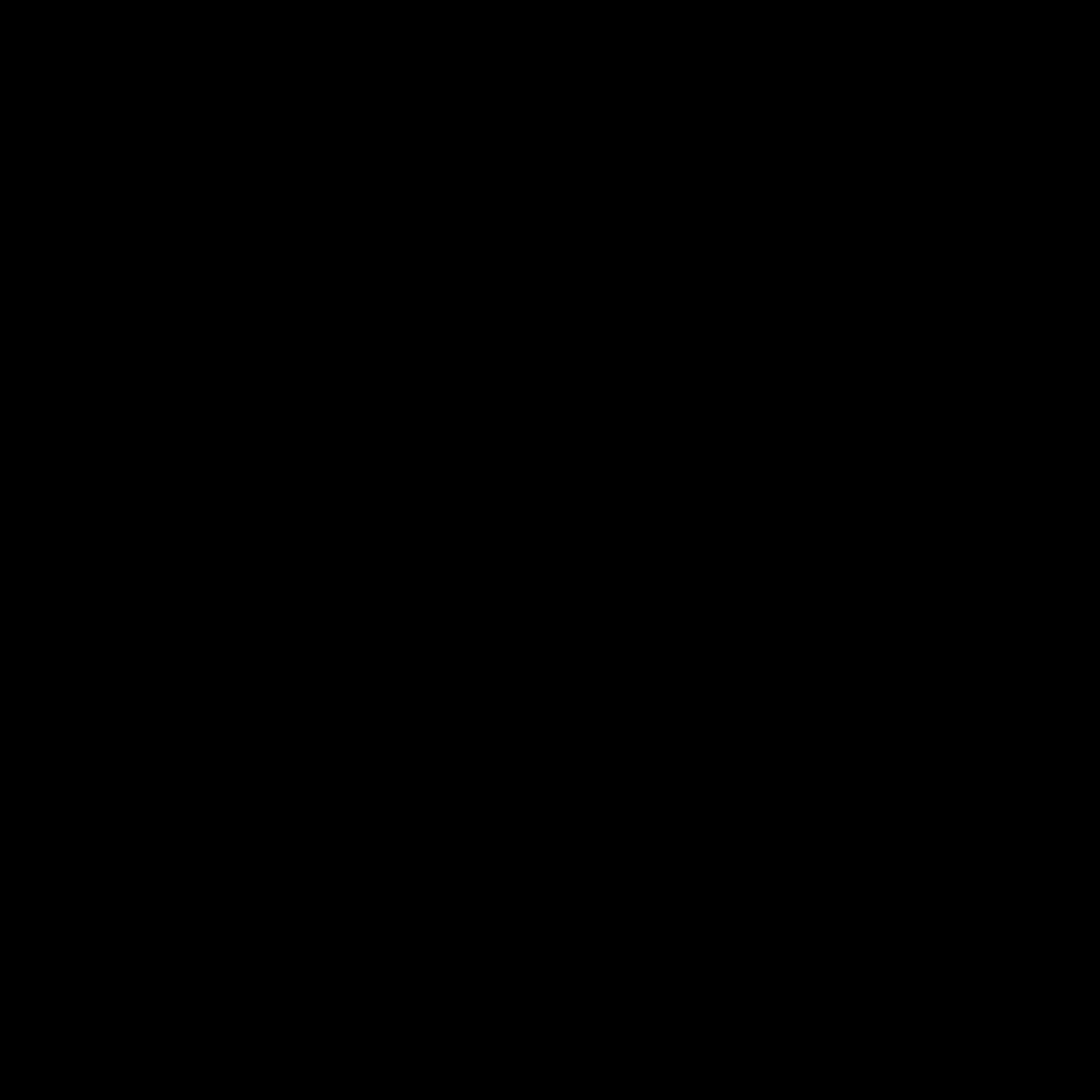 Photo: "Tha Carter IV" was one of the most highly anticipated rap albums in recent years— but does it live up to the hype?

Photo: "Tha Carter IV" was one of the most highly anticipated rap albums in recent years— but does it live up to the hype?  Photo courtesy of RapDose.com.

"I've been gone too long, true or false, right or wrong?" Lil Wayne inquires on "Blunt Blowin," the opening track of "Tha Carter IV." The line, in reference to Wayne's eight-month prison stint in Rikers Island, sets the scene for one of the most highly anticipated rap albums in recent years.

Released on Sept. 2, C4 doesn't come close to the first three installments of the Carter series – but the album still comes through as one of the year's best thanks to Weezy's trademark genius lyrics and dope beats. "Tunechi you a murderer, boy you just be killing s***/Yeah you know that money talk, I am the ventriloquist," Wayne spits on one of his more lyrically potent tracks, "Megaman," in which Weezy goes in for three minutes over an addicting, high-pitched pounding beat that samples the theme song from the video game of the same name. The track screams classic Wayne, with outrageous wordplay and swagger at a premium. "President Carter" is another gem, featuring Wayne's more laid-back flow spliced with quotes from President Jimmy Carter's inauguration over melodic harp tones.

Unfortunately, the rest of the C4's tracks aren't as reminiscent of Lil Tunechi's earlier projects. Songs like "Nightmares of the Bottom," "How to Hate," and "How to Love" are proof that Weezy's gone a little soft, especially when thrown side-by-side with hard-hitting tracks like "It's Good" and "John." Realistically, there's no way C4 could have matched up to 2008's "Tha Carter III—" an album that sold over a million copies in its first week and earned a Grammy for Best Rap Album. Therefore, it's important to look past a few oddball songs on "Carter IV" and instead focus on the six or seven strong tracks that display Weezy's clever rhymes and rugged flow.

Heirs to the Throne 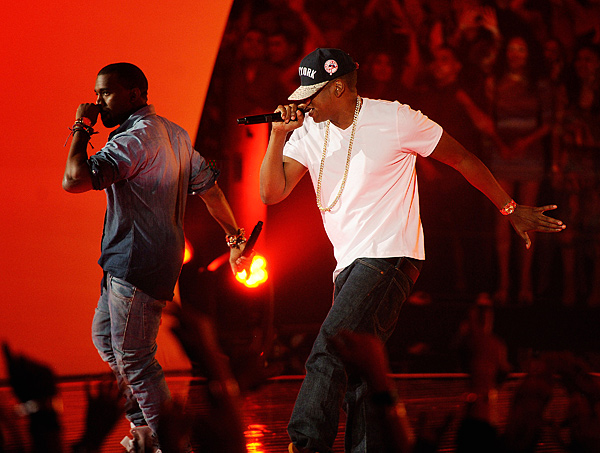 Photo: Kanye West and Jay-Z performing at the VMA awards. "Watch The Throne" has earned high praise from both fans and critics.

Photo: Kanye West and Jay-Z performing at the VMA awards. "Watch The Throne" has earned high praise from both fans and critics. Photo courtesy of MTV.

Kanye West and Jay-Z announced they'd be making "Watch The Throne" in Oct. 2010, and during the ten months to follow, fans salivated at the thought of these two polished rap veterans dropping a full-length album together. ‘Ye and Jay did not disappoint. "Watch The Throne" is more of a work of art than a hip-hop album in that each and every track has its own feel and flavor, featuring crazy creative beats and crafty verses.

"I wish I could give you this feeling/I'm planking on a million," Hov confidently boasts on "Gotta Have It," the center of attention shifting back and forth from Kanye to Jay-Z as they swap verses over a Neptunes-produced beat. Meanwhile, up-and-comer Frank Ocean shows off his pipes during guest appearances on "No Church in the Wild" and "Made in America." But the highlight of the album is the track entitled "Murder to Excellence," a song split in two halves – the first a tragic tale of homicide, the second a celebration of "black excellence, opulence, decadence." In a moving verse, Kanye raps about his hometown of Chicago: "And I'm from the murder capital where they murder for capital/Heard about at least three killings this afternoon/Looking at the news like damn, I was just with him after school/No shop class, but half the school got a tool."

WTT has it all, from stellar production to cunning lyrics to a high dosage of swag emanating from every single song. Apart from a couple less-than-average bonus tracks, Kanye and Jay-Z have created one for the ages with this project.

You can't go wrong with either of these albums. But if your iPod is close to full and you've got to choose between the two, go with "Watch The Throne." It's different from a lot of the boring, meaningless hip-hop out there today. Unlike other albums, you can easily go through the entire tracklist without skipping a song. "Tha Carter IV," on the other hand, is not as complete. There are songs here and there that make you scratch your head and say, "C'mon, Wayne. Really?" As a result, it would be wiser to go out and cop "Watch The Throne—" in fact, there's no question — you've simply "Gotta Have It."

Watch The Throne
Best Tracks:
Paris, Gotta Have It, Murder to Excellence

Memorable lines:
"No brakes, I need State Farm/So many watches I need eight arms/One neck but got eight charms" – Jay-Z, "Who Gon Stop Me"

"Heard Yeezy was racist, well, I guess that's on one basis/I only like green faces" – Kanye West, "Who Gon Stop Me"

Memorable Lines:
"We jack son and then light up the L, Samuel" – Lil Wayne, "Megaman"

"This a crazy world and life is shorter than Bushwick" – Lil Wayne, "Megaman"

"I just throw the alley-oop to Drake Griffin" – Lil Wayne, "It's Good"