On March 18, Blair held their 33rd annual STEM Arts Night (STAN). As the lights dimmed, the packed audience was in for a spectacular show.

STEM Arts Night is Blair’s annual arts show targeted towards any and all Blazers who enjoy STEM. Auditions for the show were held in December across three days. After deliberate consideration, 20 performances were chosen from the many auditions. This year’s show split the 20 performances and the closing Senior Act into two acts with a brief intermission in between. 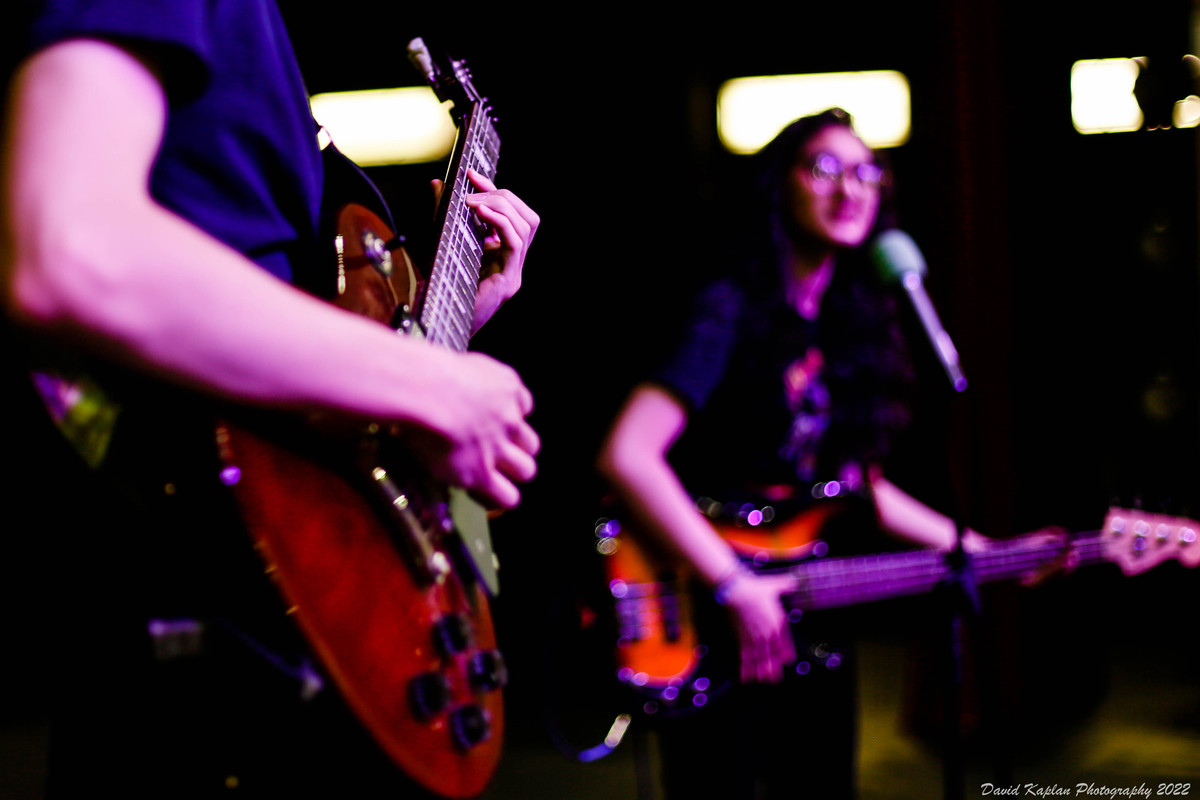 Photo: Performers Sanjana Das, Alexander Kriedler, and Ryan He cover "Still Into You" by Paramore (Image courtesy of David Kaplan).

Photo: Performers Sanjana Das, Alexander Kriedler, and Ryan He cover "Still Into You" by Paramore (Image courtesy of David Kaplan).

There was a large variety of performances ranging from heart-wrenching singing to humorous standup comedy all the way to energetic K-Pop dancing.

Senior Eesha Kurella sang a cover of Billie Eilish’s “Happier Than Ever" while playing the guitar. She was excited to perform at STAN. "Performing is a dream of mine so…STAN is just a really cool experience. This is the first time since I've gotten back to performing in probably six years," she says.

Freshman Ari Joshi, who performed a tear-wrenching cover of "You Will be Found" from Dear Evan Hansen expresses similar sentiments. Joshi felt thrilled to be able to perform live after a long time. "I'm feeling a little nervous to perform, because I haven't done a live performance in a while, but I'm mostly excited," they say at the dress rehearsal.

The Senior Act for the show ended the night on a positive note with comedic yet accurate impersonations of STEM teachers, leaving the crowd in fits of laughter. For instance, senior Lottie Doughty was one of the first teacher imitations. She dressed up in leisurely clothing while holding a coffee and walked across the stage with her upper body tilted slightly backwards, perfectly imitating Mr. Ostrander. As she strutted across, the crowd couldn't help but chuckle at the accuracy.

Senior student director Shrujana Kunnam explains that there were organized weekly rehearsals allocated especially for the Senior Act. "In November, we started attending rehearsals once a week during lunch to work on the script and then work on rehearsing…but it's really difficult to coordinate a group of 30 kids. … Seniors are busy and they want to sleep, not hang out with us at lunch," she says with a laugh. 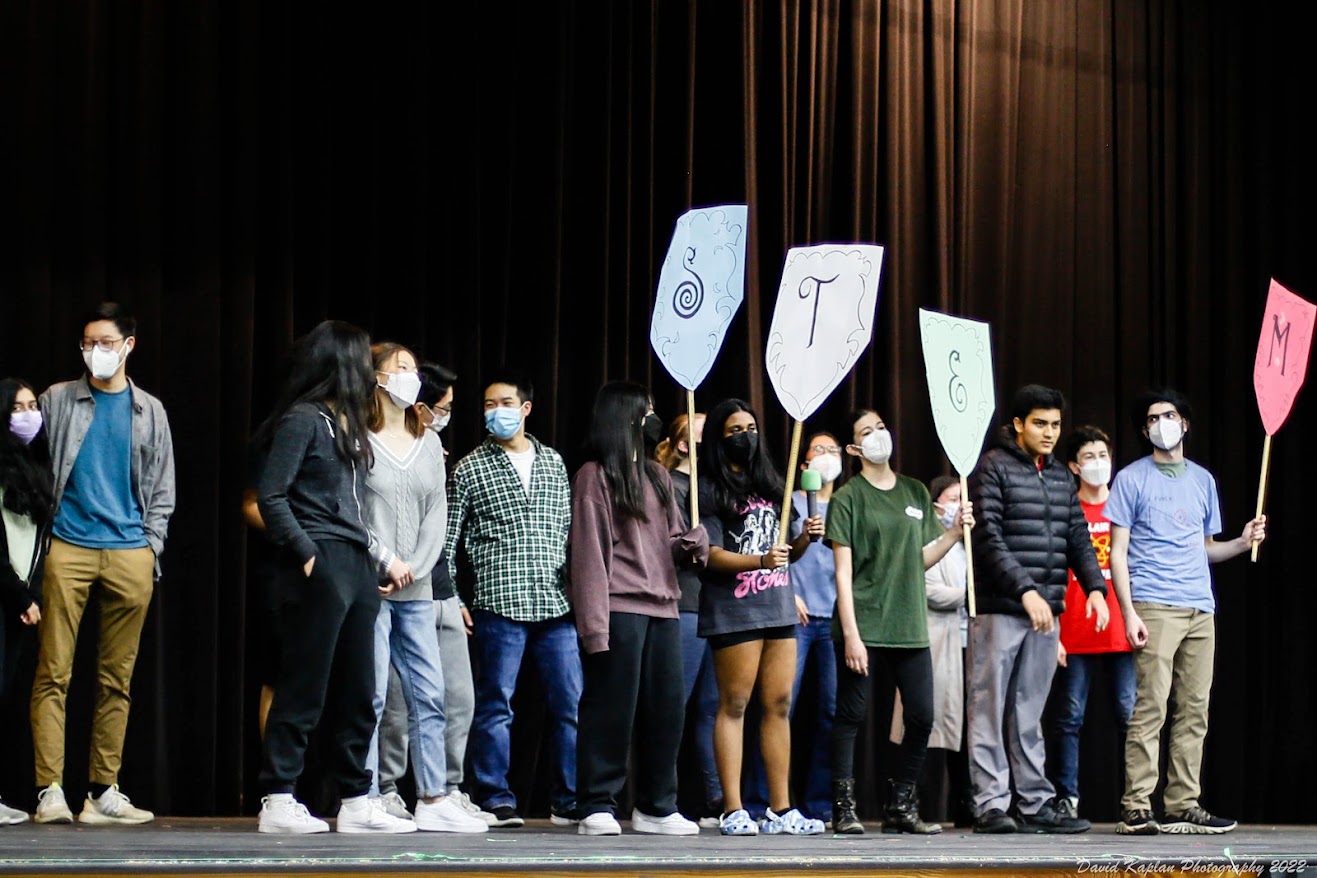 Nevertheless, the Senior Act was the highlight of the show.

In previous years the show was called "Magnet Arts Night," but last year, the show was opened for more inclusivity under the new moniker of "STEM Arts Night." "We're specifically advertising to students in STEM, . . .but really anyone can do it. We [want to] advertise to [everybody] in the STEM Academy, Magnet program, and all the STEM clubs," Kirk explains.

Unfortunately, despite efforts to encourage non-Magnet participation through the name-change and more posters throughout the school, the show was still predominantly Magnet-centered this year. Kurella believes that further efforts can make STAN more inclusive. "Most of the people…performing are Magnet kids, but I think if they work on advertising, such as doing an Instagram takeover…this [would be] a lot more inclusive and would bring in a lot more people," Kurella says.

Overall, the show was a fun mashup of hilarious comedy, energetic dancing and soulful performances. "I'm super happy that live theater is happening and it was great to do this show as it is our first live theater show in two and a half years," Kirk says.