What a "knockout" coach

It's easy to point your finger at Gregg Williams and say, "Suspend him!"

After all, it was revealed two weeks ago that the former Saints defensive coordinator had administered a bounty system – which stressed that big hits meant big bucks – during his tenure in New Orleans. Now, Williams is also facing allegations from former Redskins players who say that he applied the same system in Washington between '04 and '07. 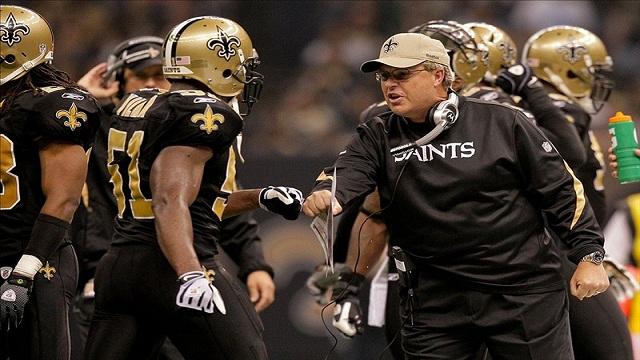 The news arrives about a year after the launch of a National Football League (NFL) investigation into the "pay-for-pain" program, which awards $1500 for a "knockout" hit and $1000 if an opponent sustained injuries that ejected him from a game, according to The Washington Post. The system also encouraged "kill shots," which meant players would get paid a few thousand dollars if they could knock star players from a game. Although the bounty money was pooled by players who were penalized for skipping practice or arriving late, Williams still administered the program. And because this system violates league rules, something must be done.

According to the NFL, "Commissioner Roger Goodell will determine the appropriate discipline based on the investigation." These disciplinary measures will likely range from fines to suspensions to loss of draft picks for the Saints (and potentially, the 'Skins, if the league finds information validating the allegations and decides to punish them).

Many say there really shouldn't be any shock value to Williams's and the various players' actions. When millions are tuned into the success of your team, there's a lot of pressure to do almost anything to win.

However, that doesn't excuse the fact that there's something off – not to mention unsportsmanlike – about the bounty system. Sure, it's one thing to reward players who perform well and had good games, but to pay players to intentionally injure others? That's completely out of line, and Williams (and others involved, such as Saints Coach Sean Payton and General Manager Mickey Loomis) will have to face the consequences facing them.

Here are two reasons why the NFL will punish them:

If a federal law is broken, a punishment should be carried out. Similarly, the bounty system bypassed league rules by violating the bounty rule and violated the collective-bargaining agreement between the league and its players. By punishing Williams and the Saints, the NFL will send the message that this behavior won't be tolerated. However, it's difficult to completely stamp out this type of activity since, let's face it; bounties have always been around in many professional locker rooms across America. But if the league raises the penalties enough that they outweigh the benefits of the bounty system, it should discourage players from participating in it.

2. Tainted image of the NFL 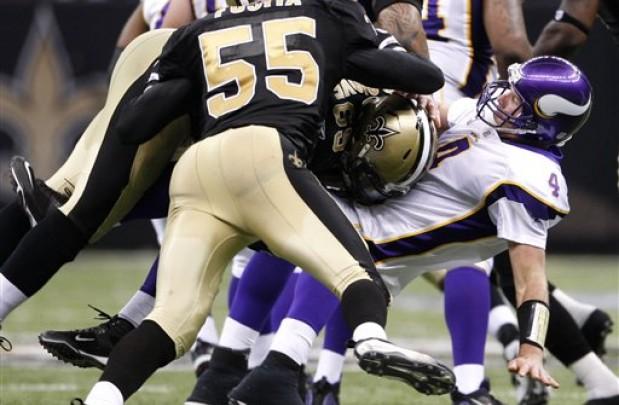 A sport loses a lot of integrity when sportsmanship is tossed to the side in favor of a "win-at-all-costs” mentality.

Think back to the 2010 NFC Championship game between the Vikings and the Saints, for example. During the game, quarterback Brett Favre got injured due to (speculative) dirty play by the Saints' defense. Until recent news came out that the Saints

But in the end, Steve Chapman of the Chicago Tribune makes an excellent point. He writes, "Anyone who thinks strict rules will produce a sissy game is welcome to test the thesis by getting between Ray Lewis and a running back."