A look into the new electronic currency

You've probably heard of bitcoins through the news or in passing conversations, but what exactly are bitcoins, and how do they work? SCO is here to tell you the basics of what we know.

Bitcoin is a new electronic currency or cryptocurrency, aka digital money. It was created by Satoshi Nakamoto (his alias, nobody really knows who the creator is) in 2008. The goal of bitcoin is to provide a way to exchange currency without the regulations of middle men or banks. So how does this currency system work? 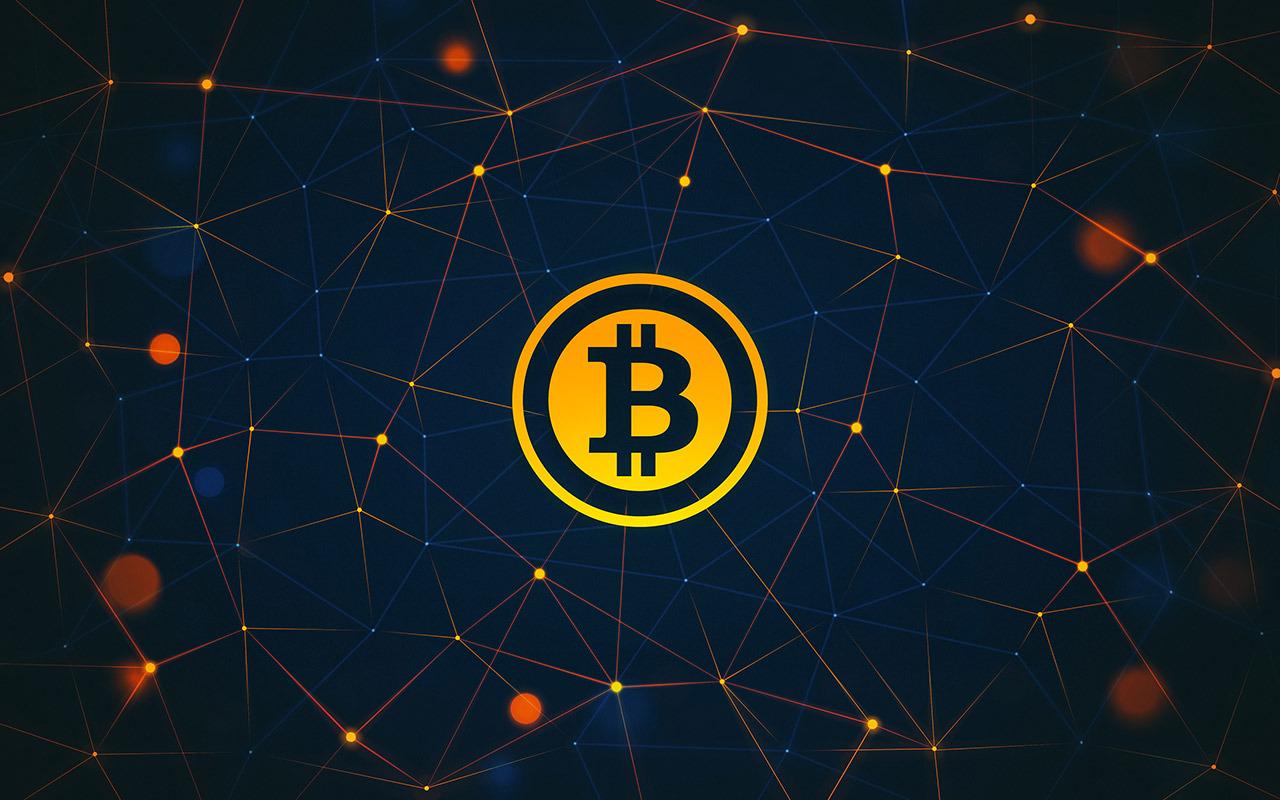 Photo:
Bitcoins are incredibly complicated, even some of smartest people still have trouble grasping the concept. Bitcoin uses one of the most sophisticated triple entry bookkeeping systems in existence.FreeCodeCamp does the best job explaining how this system works with a lot of in depth detail. Imagine if you had $20 and you decide to give it to John. You know John received the money, and John knows that you gave him the money because the bill is a physical object. You also know that you gave John a single $20 bill. Now imagine you had an electronic coin and you decide to send it to John. John cannot verify whether you sent the money, or if your friend sent the money using your account. John also doesn't know if you made copies of the coin. To ensure that you are sending John that one electronic coin, a person with a ledger is introduced; let's name this leger person Suzie. Suzie marks down every transaction that is made. If you give a coin to John, Suzie records it in her ledger. Suzie is responsible for keeping people honest. But what if Suzie starts recording that she has extra coins? Nobody is holding Suzie accountable. To solve this issue, instead of just giving Suzie a ledger, everybody gets a ledger. So if you send a coin to John, both your computer and John's computer records it. If you try to say that you sent a coin to John, but John's computer has no recording of a coin being received, the system sees the inconsistencies and prohibits the transaction. This is simplified version of how bitcoin's triple entry bookkeeping system works.

Now that you know how bitcoins work, let's get into why people use it. Unlike banks, there is no single entity regulating the bitcoin system. This allows merchants (sellers of bitcoins) to set the exchange fees on bitcoins - which usually tend to be extremely low or zero. Hence, a $20 transaction can have the same exchange fee as a $200,000 transaction. Bitcoin transactions are also fast. Transactions can be instantaneous if they are "zero-confirmation," meaning the seller is willing to accept the transaction before it's approved by the block chain. Even if the merchant requires confirmation, this process usually takes around ten minutes.
Bitcoin is also designed to be a decentralized currency with a maximum of 21 million bitcoins. This prevents the government from taking away anybody's bitcoins, and bitcoins stay private. Also, because of the cap on the number of bitcoins, bitcoin is not subject to inflation.

Online shopping has grown exponentially in the past year. One issue with online shopping is that it requires you to enter all your precious credit information (you credit card number, CVS, expiration date) into a web form, putting it at risk of being stolen if the site is not secure. With bitcoins, your private information cannot be stolen from merchants. Bitcoin does not ask you to divulge any private information. Instead each person is given two things: a public key and a private key. Those are the only two things used to make bitcoin transactions, thus protecting all your private data like your name, age, etc.

Where can I get one of these coins? There are three main ways to get a bitcoin: from an exchange site website, from doing a good or service as a form of compensation, or through mining. Bitcoin Exchange is one place to buy bitcoins. This is the easiest way to get bitcoins. For novices that only want to try bitcoin, just buy one.

Mining is a much more laborious endeavor that requires some serious investment: however, it can yield to high rewards. Mining is the process of verifying transactions. The miner who solves the block and verifies transactions gets 25 bitcoins (which is valued at approximately $175,000). You can learn more about how bitcoin mining works here. You can watch blocks being solved live on BlockChain. When bitcoin first started, mining could be done by one person with a PC, until people realized that more powerful graphics cards could be used to have a better chance at solving the block. Miners now use specially designed hardware such as the Antminer S7 for mining. The total cost of all the hardware alone has an estimated cost of $1200.

Mining groups have also formed, making it harder for single miners to compete. These mining groups combine their computing power together together to solve blocks more efficiently. If you want to get into the bitcoin mining game, Slush Pool is a mining group that allows novices to contribute in exchange for a small portion of the profits.

Could bitcoin completely replace paper money? Well, not anytime soon. Paper currency is so prevalent in our everyday lives that it's hard to imagine it being replaced. However, bitcoin is on the rise and holds many advantages over its paper counterpart. The value of bitcoins is skyrocketing. In the beginning of 2016, they were valued at around $1,000. They are now valued at around $7,000. Maybe someday we'll all be paying for our Starbucks and clothes with bitcoins.

Editor's Note: This article was edited for clarity.