What is the future of classical music?

When people hear the words “classical music,” they may immediately think of boring three-hour concerts that only the elderly attend. In the era of Internet-viral music icons and catchy pop tunes, Paganini and Tchaikovsky— two of the most celebrated classical composers— seem to pale in comparison to modern music. Unfortunately, this lack of appreciation and attention towards classical music is taking a toll on the music industry.

Most recently, the decline of classical music listeners caused the Baltimore Symphony Orchestra (BSO) to cancel its summer shows, cutting the schedule down from 50 weeks to 42 weeks. The BSO had been a 52 week, year-round orchestra for the past 35 years; the new 42 week contract has caused an uproar, creating a tension between musicians and the management.

Sadly, this change is necessary as the orchestra has lost more than $16 million in the past decade, according to the Baltimore Sun. The schedule change also puts BSO’s title as a world class orchestra at stake. In an effort to reduce losses and increase profits, the BSO has drastically cut down musicians’ pay. In an interview conducted by the Baltimore Sun, Brian Prechtl, percussionist and co-chairman of the BSO players, said that this change will cause many great players to leave the BSO for better paying orchestras. 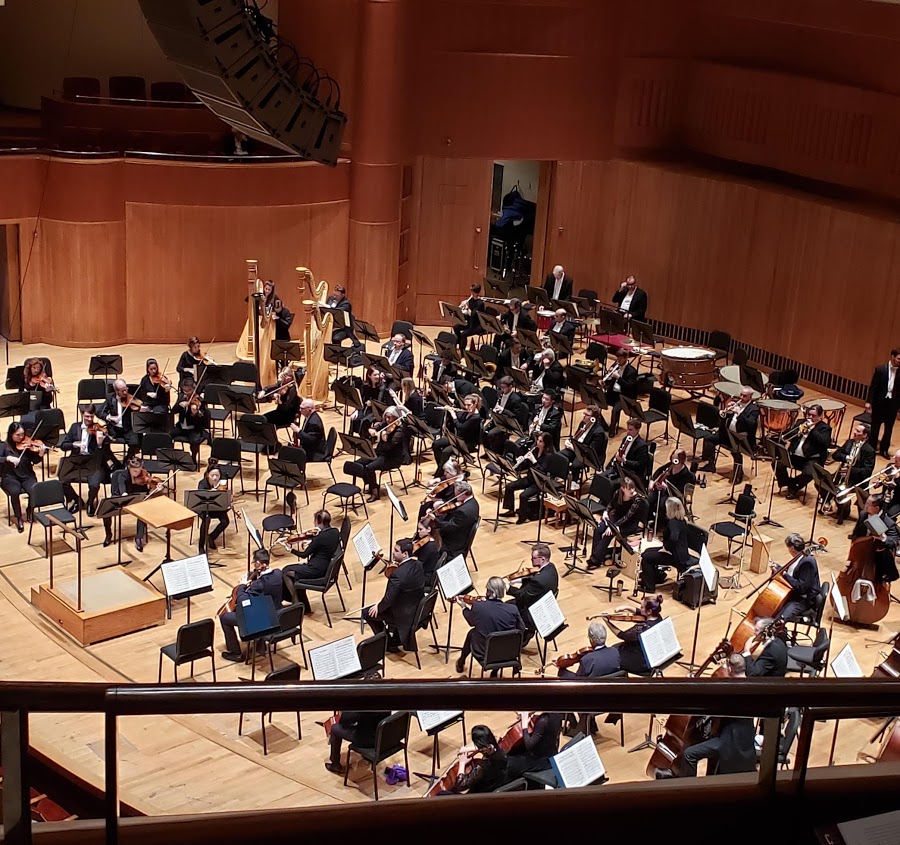 Much of the public is saddened by the summer schedule concert cancellations. Anticipated events, like a live performance of “Harry Potter and the Half Blood Prince” score or a concert alongside Leslie Odom Jr. are all cancelled.

Even in the midst of this difficult time for the BSO, I find the resilience of the musicians inspiring. One of the most awaited cancelled events of the summer concert series was the 4th of July performance at Oregon Ridge Park. However, fueled by their dedication to give back to the community, the BSO players decided to continue with the Independence day show. Backed by the Baltimore County Executive, Johnny Olszewski Jr., the players were able to put on this concert independently, even during the summer lockout.

Nevertheless, as the last notes of the “1812 Overture” by Tchaikovsky rang out, the uncertain future of the BSO still undoubtedly weighed heavily on the listener's mind. In fact, even with the community support, it is an unwelcome fact that even the most prestigious orchestras are losing money. Today, some of the world’s most famous symphony orchestras, like the Chicago Symphony Orchestra, are having conflicts over money and musician pay/pension.

Running any type of symphony orchestra is very expensive, not to mention at a world class level. The pay needs to be good enough to attract top players; this makes the labor costs of roughly a 100 musicians (from BSO roster), conductors, librarians, managers and directors quite expensive. Adding to that are venue, community event and guest performances/soloist costs.

Additionally, the audience for classical music seems to not only be thinning but graying as well. There is a general notable lack of enthusiasm from teenagers and millennials towards this type of music. Substituted instead by mumble rap (a microgenre of hip hop) or repetitive pop music, this absence of interest can translate to a lack of attendance at classical music concerts in the future.

Classical music is not as popular as it once was. As more people push this genre off their playlists, the fate of classical music seems uncertain. Going forward, the future of all these dedicated, hardworking and talented artists; the future of such moving, joyous and amazing compositions also live precariously on the edge.