What to expect on Nov. 4

Will the Republicans claim the Senate?

The Democratic Party has controlled the Senate since 2006, but that could change this Nov. 4. Currently, Republicans hold the majority in the House of Representatives, and this is unlikely to change. The Senate, on the other hand, could see a shift in majority from the Democrats to the Republicans. The Washington Post projects a 95 percent chance of this happening. However, Nate Silver, the man who predicted all 50 states correctly in the 2012 presidential election, only gives the Republicans a 62 percent chance of controlling the Senate. 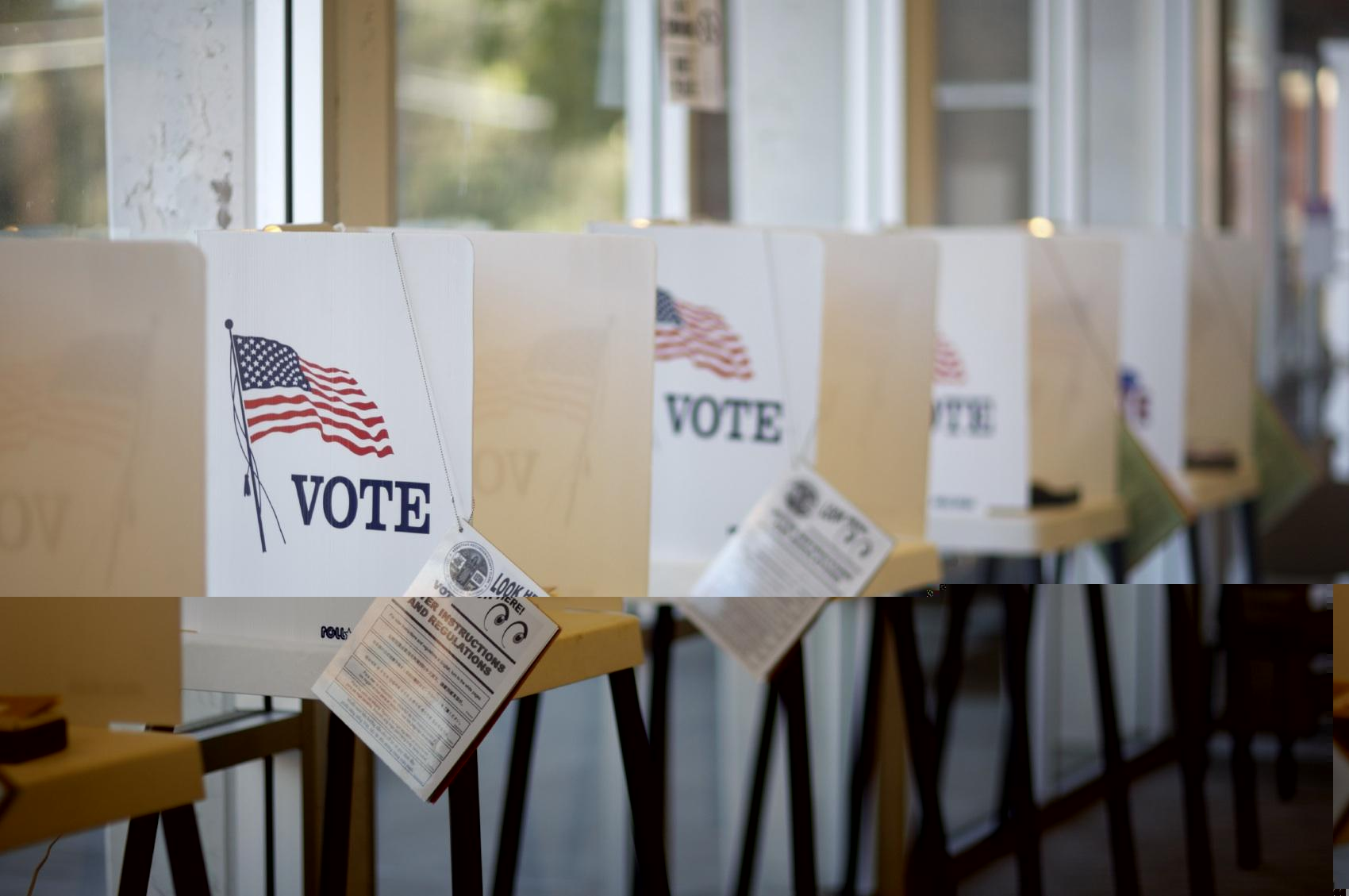 Photo: If you're of legal voting age, make sure to get out and vote on Nov. 4.

Photo: If you're of legal voting age, make sure to get out and vote on Nov. 4.

The party breakdown of the Senate is currently 53-45, with two independents who caucus with the Democrats. Seats previously held by Democrats in Montana, West Virginia and South Dakota are poised to be turned over to Republicans on Nov. 4. Below are the Senate races that remain too close to call.

Kansas
This race could go either way. It features Republican incumbent Pat Roberts and Greg Orman. Orman is running as an independent and plans to caucus with the majority party. We see a discrepancy among the polling companies for this race. The Washington Post and New York Times give Roberts a pretty significant advantage, while 27 percent approval rating. Kansas' economy, compared to that of other states, is doing poorly. Tax revenues are low, public education has seen cuts and growth in private sector employment is below the country's average. This is why the race in such a traditionally conservative state remains too close to call.

Iowa
Iowa will elect a new U.S. senator for the first time in over 30 years to replace the retiring Tom Harkin. The GOP candidate is current State Sen. Joni Ernst, who is, by most counts, two percentage points ahead of U.S. Rep. Bruce Braley (D). Iowa might be a relatively moderate state, yet neither Ernst nor Braley falls near the center ideologically. Ernst, an Iraq War veteran, is running as a Republican, but most affiliate her with the Tea Party. On the other hand, Braley is pretty left wing.

Georgia
The Georgia race is heating up, and we could see it go either way come Nov. 4. Michelle Nunn (D) is taking advantage of the New York Times still gives Perdue of 63 percent chance of winning.

Colorado
Sen. Mark Udall (D) seeks reelection and will face Rep. Cory Gardner (R). Although polls vary, the general consensus per Nate Silver, the Washington Post and the New York Times, is that Gardner is slightly in the lead. However, a poll by the Mellman Group found a higher approval rating for the incumbent than the challenger.

North Carolina
Both parties are going all out to win this election, as evidenced by spending that has exceeded $100 million. Sen. Kay Hagan (D) has the advantage over Republican challenger Thom Tillis according to most polls.

According to Real Clear Politics, there are 10 "toss up" states. Excluding those, the Senate is split 45-45. Of the 10, only North Carolina and New Hampshire are projected to go to the Democrats. As of now, it looks as if Republicans will control both houses of Congress.