What you need to know about the World Cup

Background knowledge and predictions for Brazil

In a mere couple of hours, the first ball will be kicked at Brazil 2014, the site for the 20th World Cup, an event that occurs every four years and makes the whole world stand still. Since the first tournament in 1930, which featured Uruguay beating Argentina on home soil, the popularity of the spectacle has only increased. In the tournament's history, only eight national teams have claimed the trophy. Brazil holds the record, with five total wins. 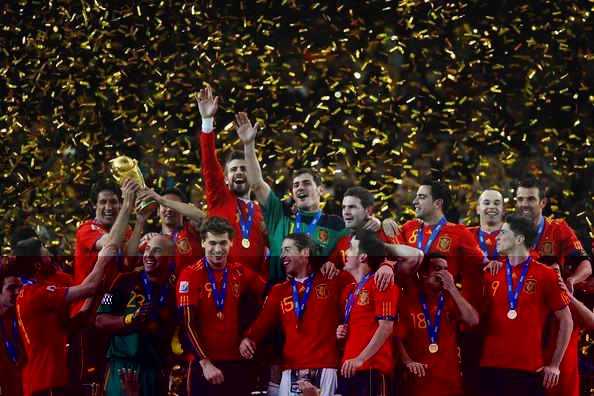 Photo: Spain lifted the last World Cup after defeating the Netherlands and they look to repeat that feat this year.

Photo: Spain lifted the last World Cup after defeating the Netherlands and they look to repeat that feat this year.

SCO is here to offer you a complete guide for the upcoming World Cup, featuring all the teams, the history and some predictions that will turn anyone from a soccer nube into an football phenom. Finally one will be able to understand why the tournament is the most watched sporting event in the world.

This year's tournament will take place in Brazil, the most successful of any nation at lifting the acclaimed trophy. The World Cup will take place in 12 different host cities around Brazil, including Recife and São Paulo, with the final taking place in the famous Maracana stadium in Rio de Janeiro. Although the construction for this year's World Cup started seven years ago, many stadiums and infrastructure projects around the nation are not fully completed and are way behind schedule. As a result, the transportation to and from stadiums will be very difficult and the logistics of the affair are a nightmare. For more on the problems in Brazil and FIFA in general, check out this video.

The World Cup features 32 teams divided into eight groups of four, with the top two in each group advancing to a knockout tournament. The European nations represented at this World Cup are, most notably, Spain, Netherlands, Italy, England, Germany, Portugal, France, Belgium and Bosnia and Herzegovina. The most notable North American nations represented are the US and Mexico. From South America, Colombia, Brazil, Argentina, Chile and Uruguay all have a very good chance of doing well in the tournament. Mostly at the tournament for fun, the best Pacific nations include Japan and Australia. Finally, the most important African nations represented are the Ivory Coast, Nigeria and Ghana. To view all of the teams included in the event, click here.

Coming into Brazil, four teams are considered favorites because of the abundance of talent on their teams. This list includes Germany, Brazil, Argentina and Spain. These four nations have lifted the World Cup eleven times combined. 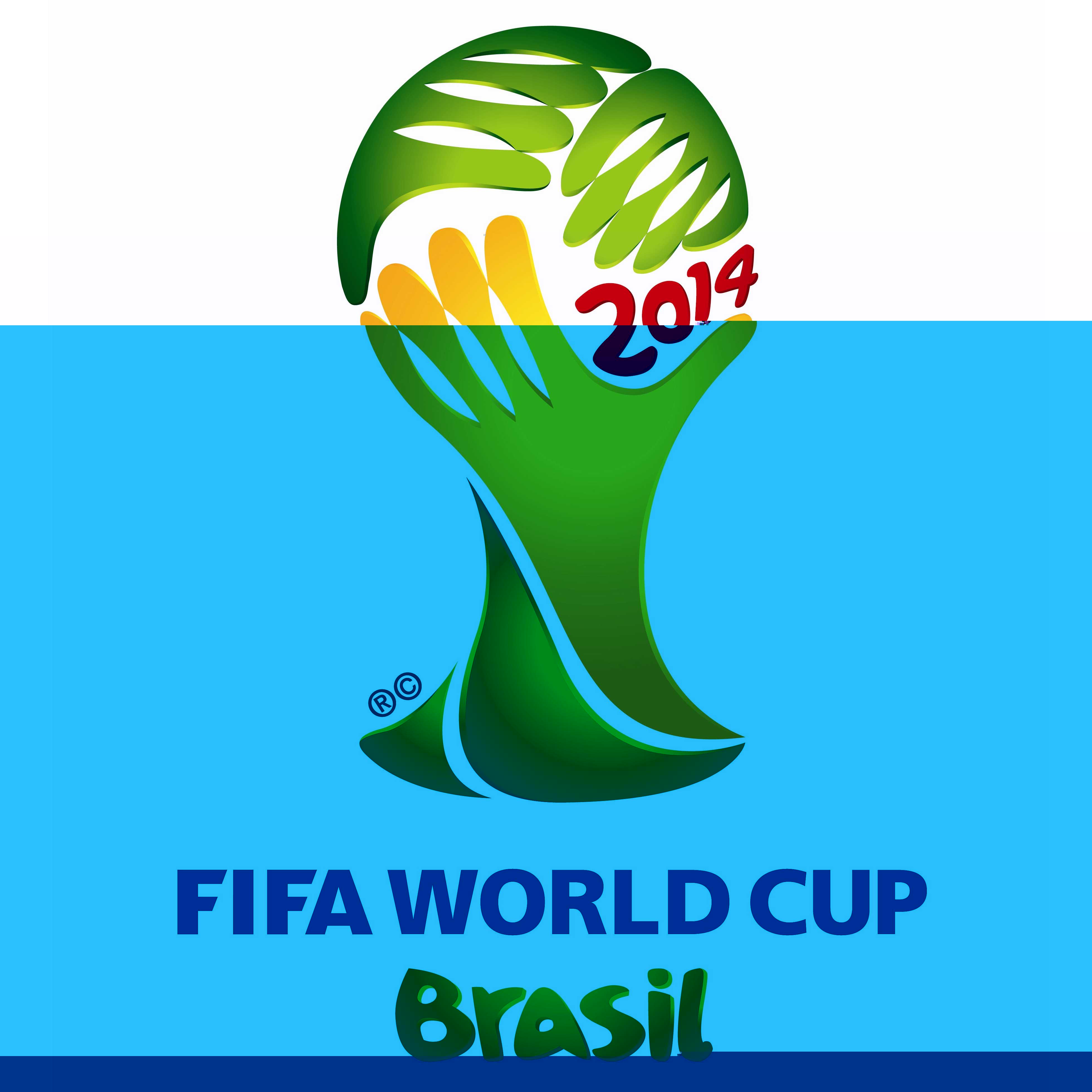 Photo: The official logo for the Brazil 2014 World Cup.

Photo: The official logo for the Brazil 2014 World Cup.

This World Cup features a crop of top talents. The following list of must-watch players will need to be at their best to help their team achieve World Cup glory. Although the most known key players include Neymar for Brazil, Lionel Messi for Argentina and Cristiano Ronaldo for Portugal, there are a wealth of other stars currently in Brazil. Some names to watch out for will be Romelu Lukaku of Belgium with his physical presence and speed, Miralem Pjanić, a midfield maestro for Bosnia and Herzegovina and James Rodriguez of Colombia, the playmaker for a team looking to go deep in the tournament.

The tournament, which starts on June 12th with Brazil facing Croatia, will finish with the final on July 13. The games come hard and fast at the beginning with three occurring every day until June 26. To see the official schedule, click rankings; Portugal, the fourth best team in the world, and Ghana, the team that has knocked the US out of the World Cup twice in a row. The US did relatively well in their qualifying campaign and their success in the World Cup depends on their ability to get out of the group stage. To get out of their group, the USA will have to defeat Ghana in their first game of the tournament.

The squad is anchored by veteran keeper Tim Howard and led by stars Clint Dempsey and Michael Bradley. It will be the first World Cup for coach Jurgen Klinsmann at the helm of the US national team after leading the German national team to the semifinals in the 2006 World Cup. In a surprise decision, US record-holding forward Landon Donovan was left out of the squad.

As in all sporting events, there are a few favorites and a few potential dark horses. My favorites for this tournament include the likely teams of Germany, Spain, Argentina and Brazil because of the plethora of attacking options and the overall strength of the teams' rosters. The teams that could be a revelation to the world are Colombia, Bosnia and Herzegovina and Belgium. This is because of the relative youth of the teams and the emergence of multiple players in the best leagues from each of these teams. All of these teams may cause migraine headaches for oddsmakers around the world. 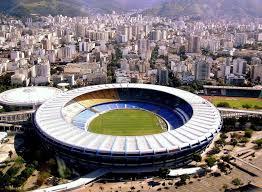 Photo: The famous Maracana Stadium in Brazil will host the final.

Photo: The famous Maracana Stadium in Brazil will host the final.

Based on my years of watching soccer, I believe the 2014 World Cup will be hoisted by Argentina. I have come to this conclusion through much deep thinking, and the fact that no European nation has won the trophy on South American territory. In addition to this, the fact that Argentina possesses two of the best attacking players in Messi and Sergio Agüero adds to their points. I believe that this is Messi's tournament to dominate. Some people believe that they don't have much of a defense, but only one of their four defenders is a no-namer, and, helped by their offensive firepower, they should be fine.

At this World Cup, stars will be made and experiences will be shared. No matter who wins or loses, from June 13 to July 13 the world can be sure to encounter a party that only happens once every four years. Nations will cry, nations will rejoice and everyone—regardless of country—will enjoy the beautiful game.