Which trends will go away and which are here to stay

As 2013 comes to a close, we reflect on the mistakes and successes of the year that will continue on to 2014. Here are Silver Chips Online's predictions of what will be "in" and "out" in 2014. Happy New Year!

Selfies/Snapchat
As obnoxious as they can be, selfies are here to stay. Snapping a picture of yourself, usually with some kind of smartphone or iDevice, has become so wildly popular that it was named the Oxford Dictionary's Word of the Year . Selfies are crowding social media outlets with their easy narcissism. The rising popularity of Snapchat has only made taking selfies easier. Snapchat is an app for Apple products that allows students to take selfies, add a caption or doodle, and then send them to their friends, where they can be viewed for up to 10 seconds before disappearing. Although Snapchat has been around for a while, it's hitting a second wind with Blazers and will likely be staying for 2014. 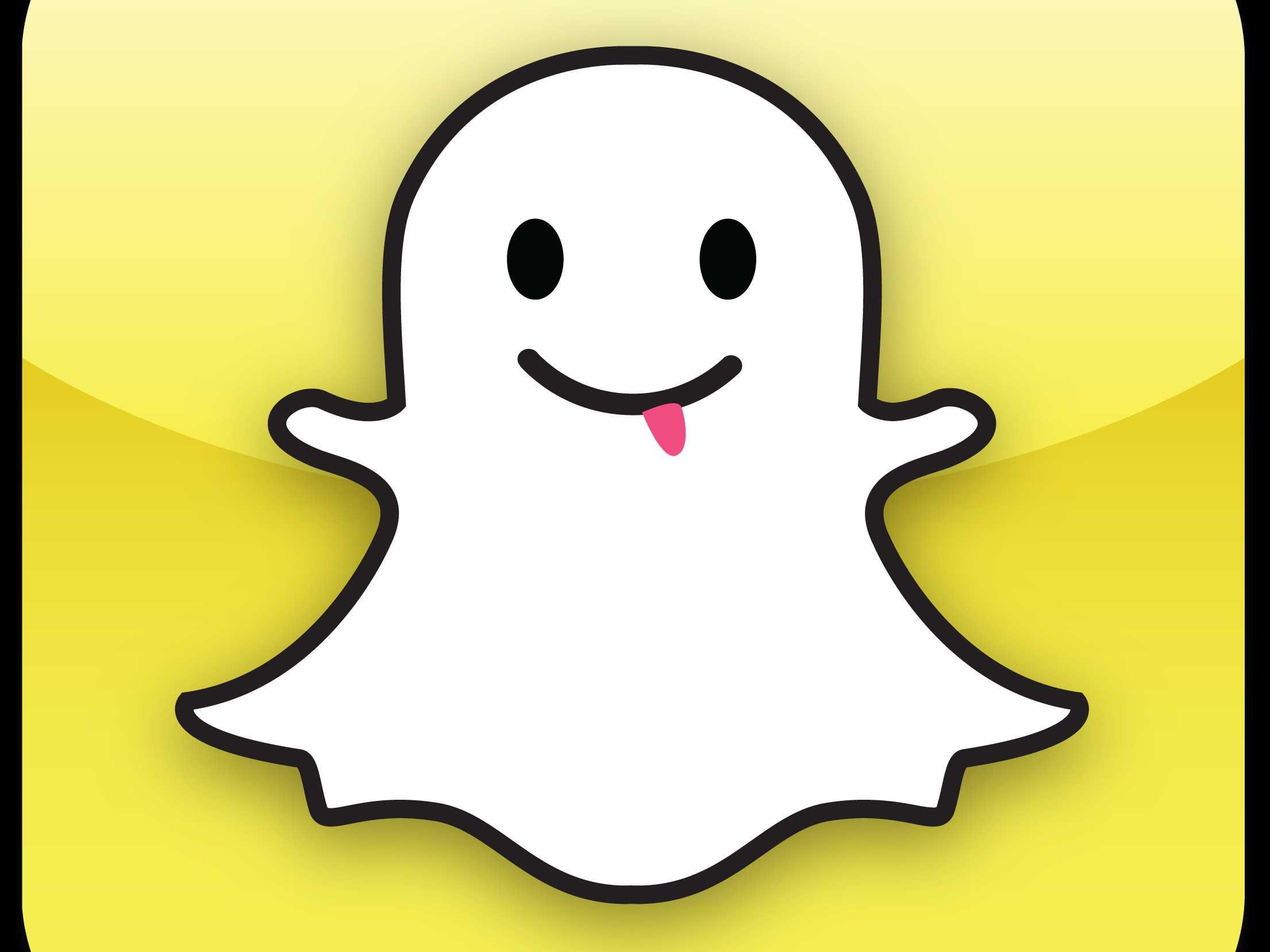 Netflix
In the past year, Netflix has probably become the number one contributor to procrastination in teenagers and adults alike. Students promise themselves, "Okay, just one more episode," but they end up spending the whole night glued to the screen. This year especially, Netflix took it to the next level with their own original series. For example, "Orange is the New Black," "House of Cards," "Lilyhammer" and "Arrested Development Season 4" were all Netflix originals. Netflix's shows are so popular that "House of Cards" won three Emmys at the 2013 award show and it became the first non-TV network to receive the honor. Netflix will definitely stay with us for a long time.
Washington Wizards
While the Wizards are not championship-bound, they are looking to be a great team and will probably even make the playoffs this year. With a much-diminished Eastern Conference and a healthy John Wall, bright days are ahead for the team. The supporting cast of teammates Nenê, Bradley Beal and Marcin Gortat should add to the excitement at the Verizon Center continuing into 2014.
Beyoncé 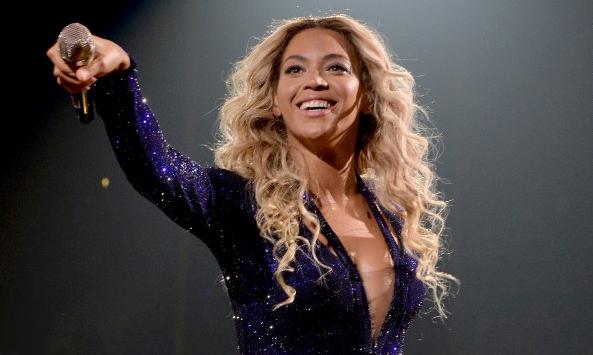 Photo: Beyonce's latest album started her off with a bang in 2014.

Photo: Beyonce's latest album started her off with a bang in 2014.

It is unclear whether the ever-intriguing singer, actress and model will ever be considered "out." Beyoncé is one of the best-selling music artists of all time, selling over 118 million records worldwide. Beyoncé has won 17 Grammy awards, six in the last three years. No one could have guessed that any human would be capable of doing anything bigger, but we're talking about Beyoncé. On Dec. 13, 2013, Beyoncé released a self-titled album without any warning. The superstar's fifth studio album includes 14 new songs and 17 videos. According to CNN , the album broke "iTunes' first-week sales record in the United States, with more than 600,000 copies sold." The success of this album solidified her position on 2014's in list.

Vine
Vine, a mobile app that debuted last January, allows users to create six-second clips. It took the world by storm while it lasted. However, when Instagram introduced their three to 15 second video, the 130 million Instagrammers no longer had any need for Vine. Though Vine will not disappear, it won't make a strong start in 2014.
Sharknado
"Sharknado" was a TV movie, released in August of 2013, which depicted three massive tornadoes full of live sharks that hit the city of Los Angeles in California. The movie received wide attention for the absurdity of its plot. The production company, Asylum, is said to be making a sequel to the movie; however, the second movie will not get the same amount of attention. "Sharknado" was solely a one-time social media fad.
Justin Bieber
For the first time since his debut a number of years ago, the Justin Bieber fandom will slow down in the upcoming year. The media has followed the young pop star's every move since he was 15 years old. Every word he says, person he hangs out with or breakup he has ends up in headlines. Though his newest album, "Believe," received wide success nationally and internationally, his new documentary movie sharing the same title, bombed in the box office. On Christmas day of 2013, Justin Bieber tweeted, "My beloved beliebers I'm officially retiring," signaling the halt of all of this Belieber commotion for 2014.
Matt Smith
Fans of Doctor Who said goodbye to the Eleventh Doctor this Christmas, played by Matt Smith, as he regenerated into a new time lord. Smith's three-season run on Doctor Who helped the show gain popularity. His doctor was iconic, from his cool bow tie to his eclectic headwear collection. Smith was the youngest actor ever to play the Doctor, which was another contributor to his success. After Smith's departure, the Doctor will be older and the show will take a different direction when it comes back in August.
Facebook 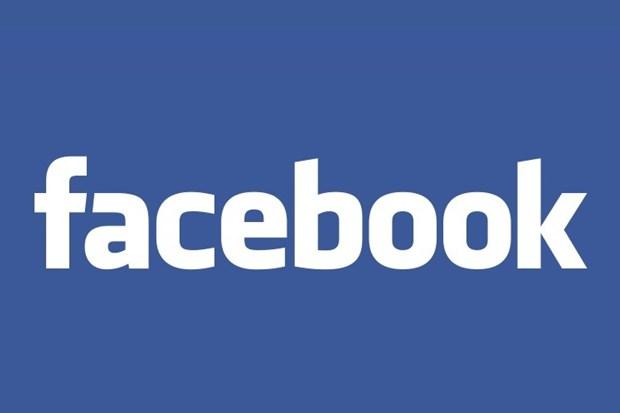 The age of Facebook as we know it is over, especially among teens. According to Forbes magazine, "the percentage of active users among 16 – 19 year olds fell from 62% to 52% and among 20 – 24 year olds fell from 63% to 52%." The popularity of other social media websites, including Tumblr, Twitter and Instagram, has lessened the site's appeal for the younger generation, a trend that will no doubt continue into 2014.

Only time can say whether these trends will really go or stay. 2014 will usher in some of its own trends, no doubt, that will surprise us all. Do you agree or disagree with our predictions? Tell us in the comments below.