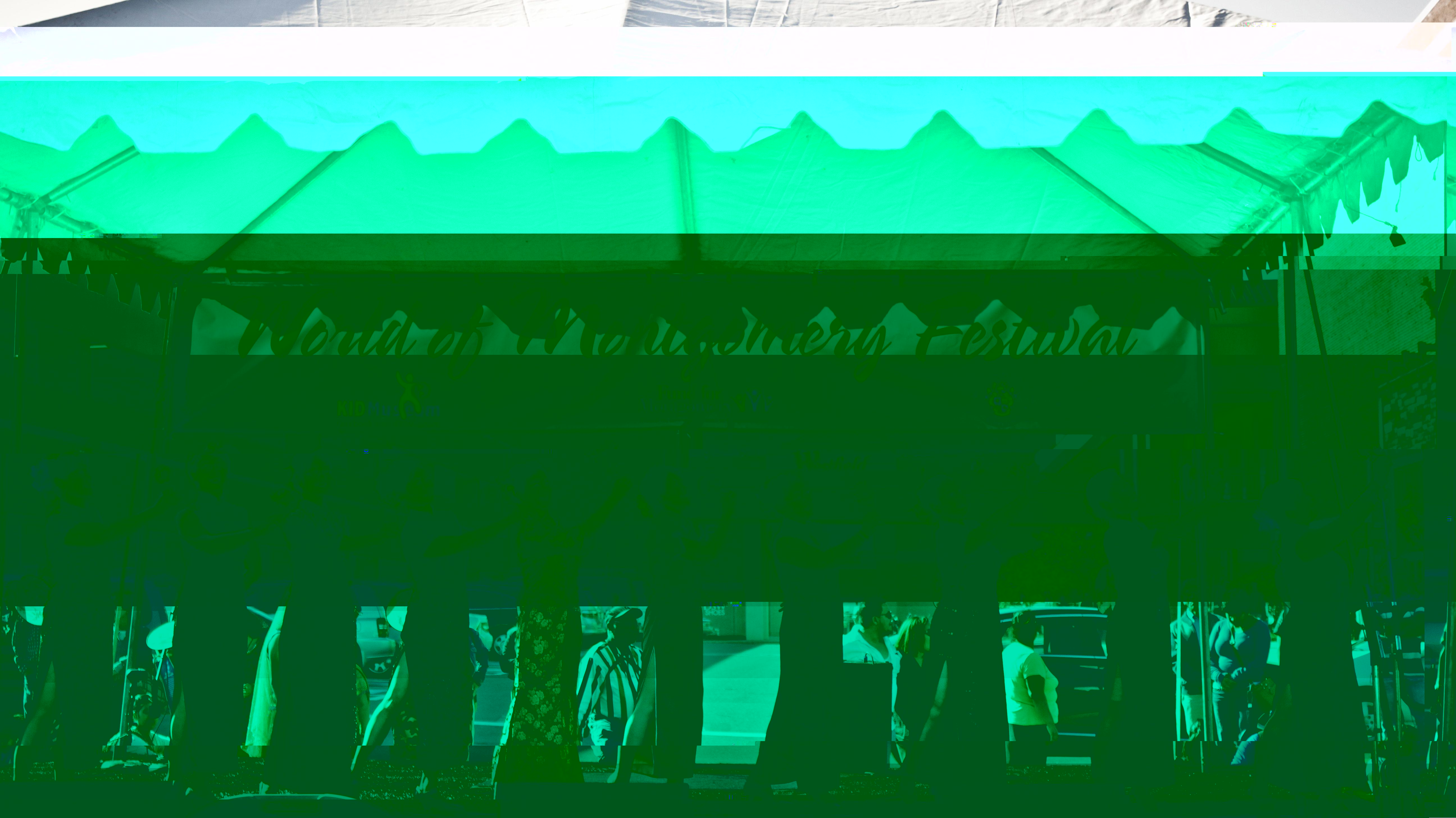 Photo: One of many Chinese dance performances done by the the Coordination Council of Chinese Americans Association.

Photo: One of many Chinese dance performances done by the the Coordination Council of Chinese Americans Association.

Restaurants such as El Boquerón II (Salvadoran), Tandoori Nights (Indian) and East Hollywood Café (Chinese) served traditional dishes to the
public. In addition to sampling authentic cuisines, festival-goers also got the opportunity to view cooking demonstrations and learn the use of spices. Janet Yu, from the Hollywood East Café, demonstrated how to make Northern-style Chinese Dumplings. To the many spectators who felt a bit intimidated by the process, she offered some advice. "You don't need to know how to make dumplings overnight," she said, "I've been making them since I was little. Just keep practicing."

The cooking demonstrations were complemented by a Spice Market where festival-goers could sample spice mixes such as garam masala from India and adobo from the Philippines. Trays of whole spices such as turmeric and cinnamon were available for kids to pick from and grind by hand. 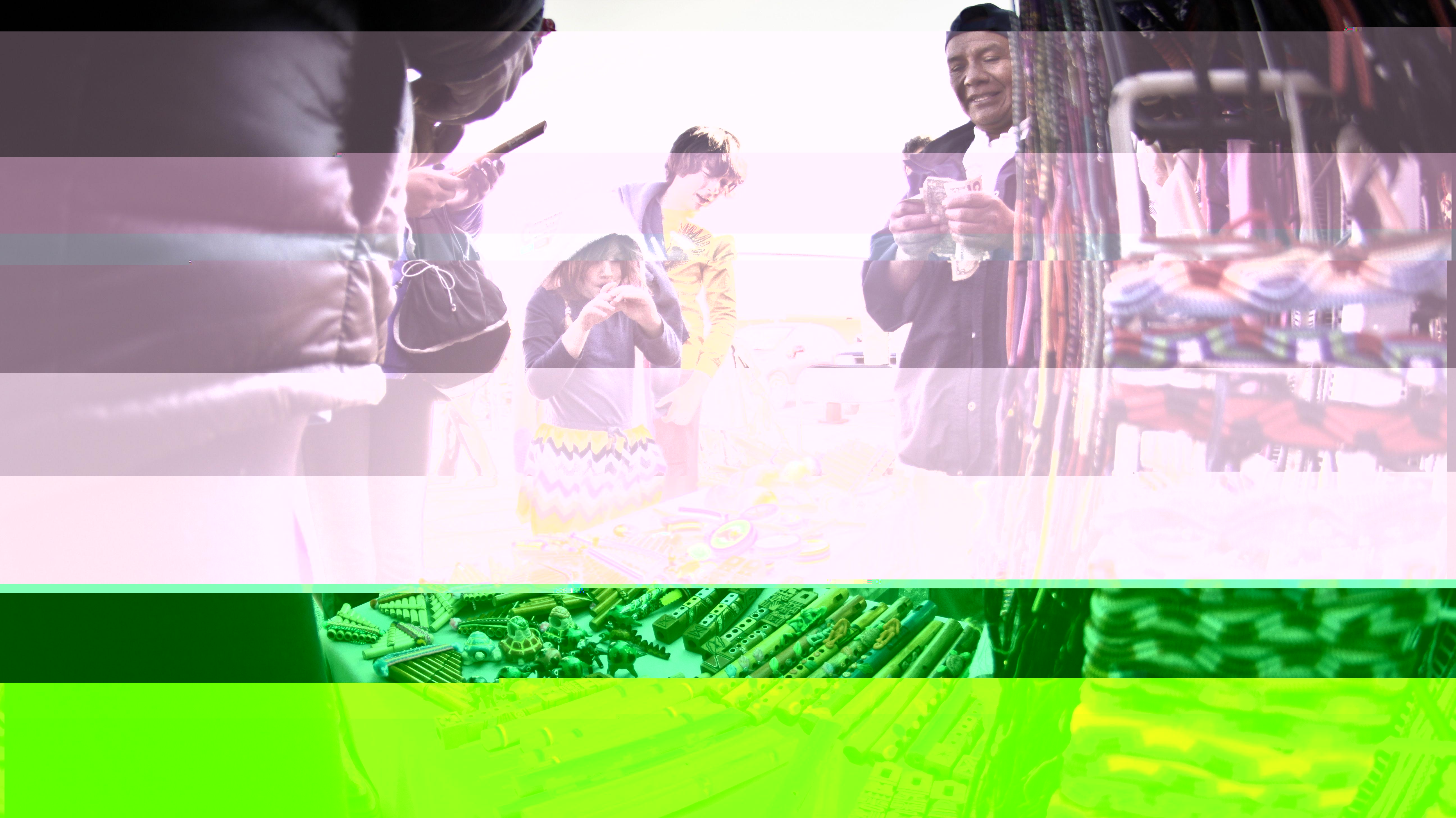 Photo: A host of native El Salvadoran crafts and instruments were sold in tents sponsored by Fenton Street Market.

Photo: A host of native El Salvadoran crafts and instruments were sold in tents sponsored by Fenton Street Market.

Besides the multicultural celebration, World of Montgomery was also a place for local businesses to sponsor the festival through advertising. Greg TenEyck, the Director of Public Affairs for Safeway, sponsored with a booth for a new Safeway store opening in Wheaton this Friday. "We're opening a new Safeway store this Friday and celebrating Latino food items," he said, "We're here to let folks know [about the opening]."

The afternoon festivities also included addresses from several county and state officials. Keith Holland, from Fund for Montgomery, commended the county for its diversity. "We are a community of over 170 countries of origin. We are a true microcosm of the country," he said. State Senator, Chris Van Hollen (D-MD) called the festival a chance to experience the whole world's cultures. "We're lucky to have the world come to us," he said.