Wheaton renovations to take place through 2015

Beginning in 2009, Maryland - National Capital Park and Planning Commission (M-NCPPC) planners drafted an update to the Wheaton Central Business District (CBD) and Vicinity Sector Plan. The non-finalized plan is a proposal to transform the Wheaton commercial district into an energy-sustainable pedestrian community. Montgomery County formed a private-public partnership with the B.F. Saul Company, a real estate business, to develop the land. 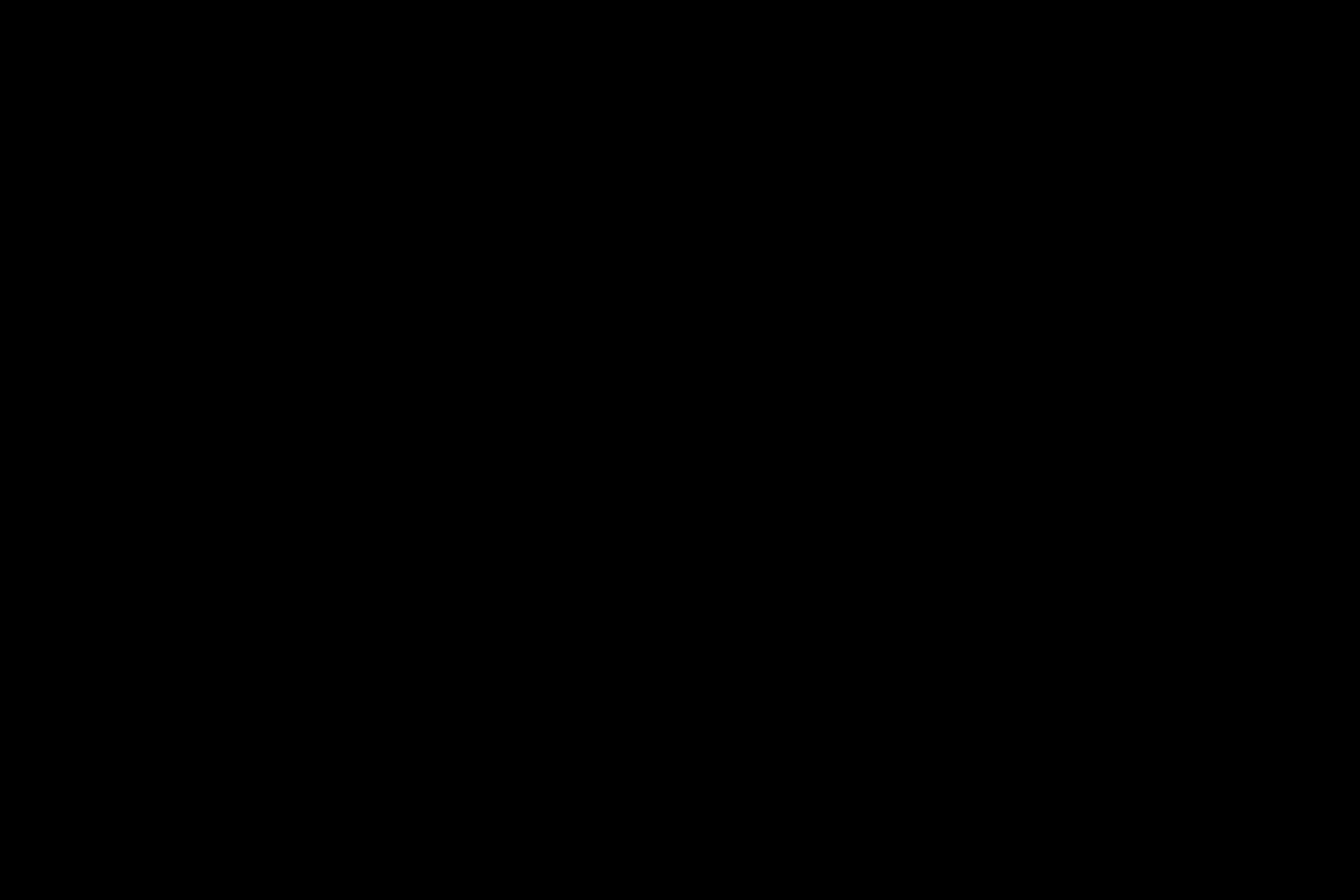 Photo: Metro Pointe apartments are located near the Wheaton Metro station and are now available for rent.

Photo: Metro Pointe apartments are located near the Wheaton Metro station and are now available for rent.

Most changes in Wheaton will take place within one mile of the Wheaton Metro station, according to Greg Baker, chair of the Wheaton Redevelopment Advisory Committee (WRAC).

The plan includes the construction of multiple new consumer-friendly facilities. M-NCPPC recently passed zoning requirements that will double the size of a Safeway on the corner of Georgia Ave and Reedie Drive. Ground-breaking is scheduled for late fall of 2010 and builders hope to finish construction by the end of 2011, according to Linda Amendt, member of the Wheaton Urban District Advisory Committee (WUDAC). A new Costco warehouse in the Westfield Wheaton Shopping Mall is also scheduled for completion around early 2012.

Metro users will not be the only ones to benefit from the developments. To attract non-Metro users, M-NCPPC is discussing widening sidewalks and adding a crosswalk across Georgia Ave., planners also want to put up guide signs to make the area more user-friendly. "We want to increase everyone's knowledge of how to get to the parks," Amendt said. "There are no real signs. That's one of our priorities." 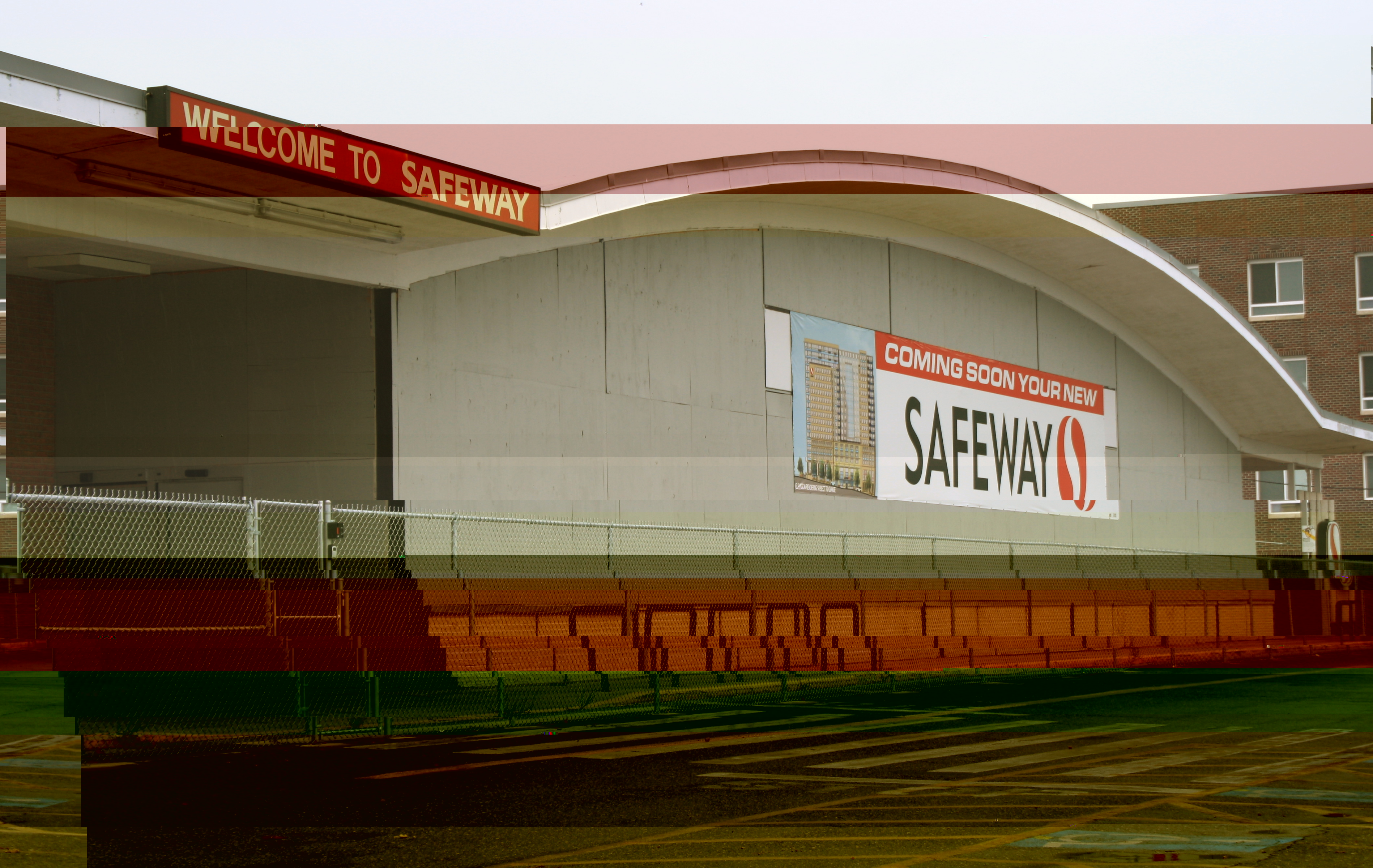 Photo: Improvements to Wheaton include a new Safeway that is twice the store's current size.

Photo: Improvements to Wheaton include a new Safeway that is twice the store's current size.

Streetscaping, or architecture for sidewalks, will function as another aesthetically-pleasing way to increase sidewalk use and benefit the environment. "Trees on the road provide more oxygen and shade," Sandra Tallant, lead planner of the Wheaton Sector Plan, said.

Additional suggestions, collected from students at the University of Maryland, included converting paved parking lots to have grass and plants, according to Tallant. This would reduce runoff from paved concrete by having soil absorb the water into the ecosystem.

Despite the changes to Wheaton, the M-NCPPC, the Wheaton Citizens Coalition and other involved neighborhood groups intend on preserving small ethnic businesses. "One thing we pride ourselves on is ethnic diversity," Amendt said. "We want to preserve these small businesses by not out-building them."

After holding public hearings in July to allow community input, planners will continue to hold public sessions throughout September and October. Amendt hopes that the final version will be approved by spring 2011. The Wheaton Sector Plan has not been updated for about 20 years. "This is the last CBD in this county. There hasn't been a lot of development here," Tallant said.

Baker mentioned that the plan does not guarantee development, but acts as a framework for improvements in Wheaton. "Redevelopment will need to be started on its own, by entrepreneurs and developers that have the time, money and interest to build and develop Wheaton," Baker said.