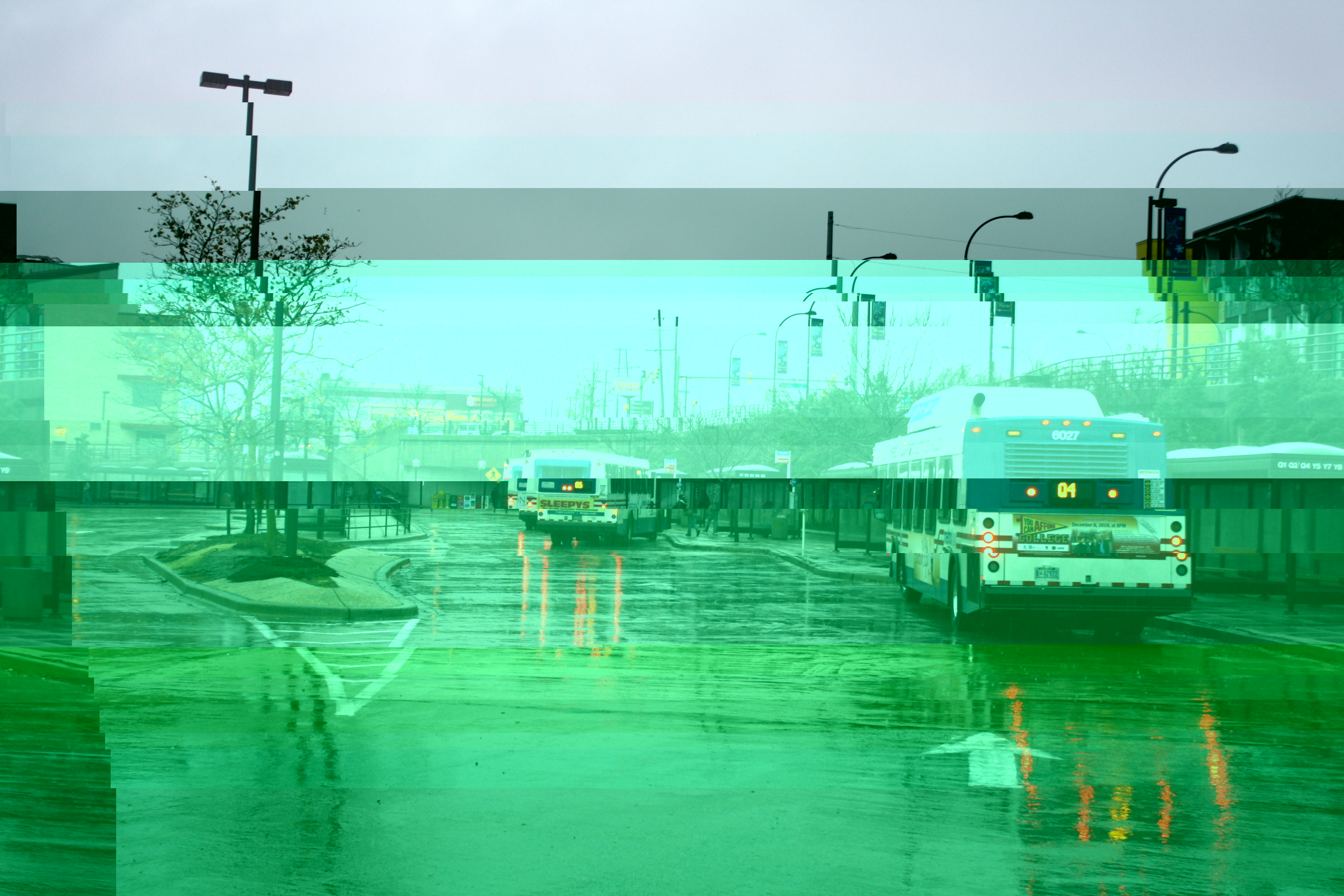 Photo: The new downtown Wheaton will be located near the Wheaton metro station.

Photo: The new downtown Wheaton will be located near the Wheaton metro station.

The WRAC and WUDAC also discussed the layout for downtown Wheaton. The county recently decided to locate the metro station in close proximity to parking lot 13 in the CBD—also known as the core district. "The core district is the major part of the CBD,” Tallant said. "It's where we anticipate the greatest density and heights.” The area will most likely have office spaces for local businesses, according to Tallant.

Furthermore, the Safeway on Georgia Ave and Reedie Drive will be destroyed to provide room for a new Safeway with apartments above. The grocery store chain will partner with Patriot apartments to construct 500 units, according to Tallant. The Safeway will open in 2011, while the apartments will not be leased until 2013.

The WRAC and WUDAC also discussed zoning for the changes coming to Wheaton's Westfield Mall. In addition to a new Costco, a new Panera Bread eatery will open in spring 2011 and an art gallery will be built on Westfield's upper level with help from the Montgomery Art Association. "We are constantly evaluating our retail mix and looking to bring in the stores that our customers want," Woods said.

For past SCO coverage of Wheaton's redevelopment, click here and here.