When do the social media accounts of MCPS employees go too far?

Kathryn is Silver Chips' Ombudsman. To connect with her, email ombudsmansilverchips@gmail.com.

Many of us have experienced teachers who interact with us digitally in a way that feels like an invasion of our privacy. Some teachers follow us from personal accounts or retweet our personal posts without asking; others comment on student social media content that is unrelated to school.

In 2015, a former Bethesda-Chevy Chase High School principal personally followed back many of her students on Twitter. Despite the fact that she believed it would bridge the gap between student and teacher, she faced significant blowback from her students. There’s a reason why that gap exists. There should be a difference in how we interact with our teachers versus how we interact with our friends and family.

When teachers and administrators communicate personally with students through social media, the nature of those exchanges can oftentimes put students in uncomfortable positions. How would it look if we blocked our teachers who interacted with us on social media? This action could effect how they view us as students and maybe, some students feel, even change how they grade our papers and tests. 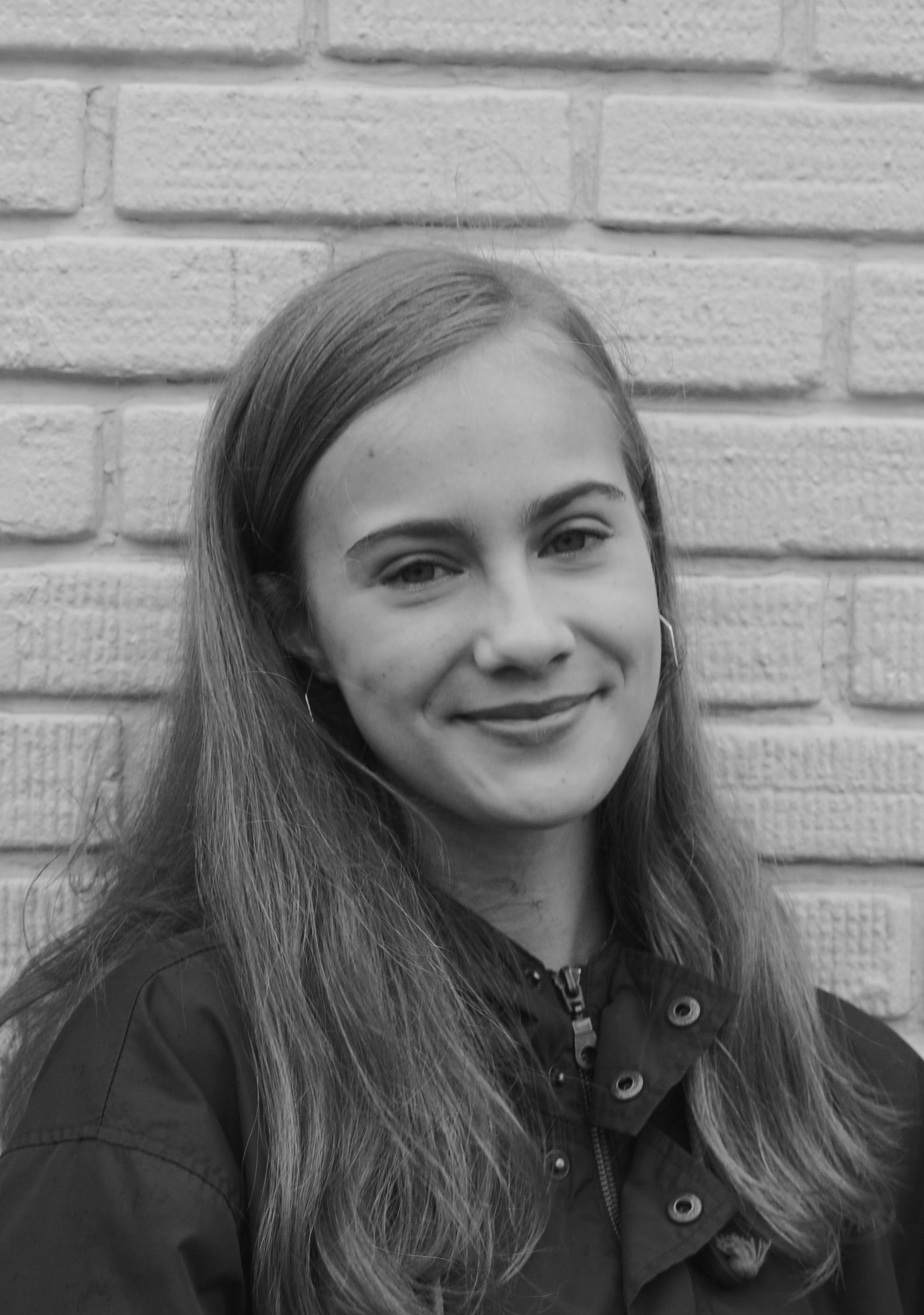 A teacher’s presence on social media also puts them in a difficult position. There is a fine line between announcing a fundraiser or a scholarship opportunity and snooping on students or asking why they haven’t turned in a particular assignment. Any engagement on social media that crosses that line of direct teacher-student communication is an overstep.

The MCPS policy on social media is theoretically clear. In their “Best Practices for Employees” guide, they offer recommendations on how staff members should conduct themselves on social media, including not doing anything that signals they are “friends” with a student and having separate accounts for “professional” and “personal” matters. The document also explains, “MCPS employees posting to social media in a professional capacity should not block users or delete comments on their own initiative.”

Our own principal, Renay Johnson, is known for her active social media presence on Instagram, Twitter, and Facebook. Principal Johnson’s Twitter, especially, is popular among staff and parents, as she often posts resources for students and advertises various sporting events and academic opportunities in the Blair community. And yet, despite—or perhaps because of—her significant following and support, her accounts have recently sparked uncomfortable tension.

Over the summer, a number of students took to social media with criticism of the Blair administration, and MCPS regarding the treatment of sexual harassment allegations and the culture of sexual harassment, assault, and abuse in our schools. Some of these students’ Twitter accounts were later blocked by Principal Johnson.

I spoke with Principal Johnson, and she said that she felt the tweets were “personal attacks.”

“When… it crosses the line from being, ‘we don't block anyone,’ to bullying and harassment and intimidation,” she said, “you have the right to block people.”

Some of the tweets were racist, misogynistic, and derogatory. One person sent out a racial slur underneath a post from Principal Johnson about new portables at Blair, another brought her salary into question, and someone else used the word “clown” to describe the principal.

These comments crossed the line. Our principal should not have to face bigoted criticism, and she had every right to block those students. Just like our peers who were speaking out against abuse, Principal Johnson should be allowed to protect herself from harassment and bullying. But it was unnecessary for her to block students that were simply being critical of the administration.

Whatever Principal Johnson’s response was to individual students, blocking students who spoke out made it feel as if we were being punished for criticizing administration.

According to Principal Johnson, any statement that she makes regarding topics such as sexual assault, rape, or violence must be approved by MCPS before it is released. But she now recognizes she could have made a neutral comment addressing the situation: “In retrospect, I could have said, ‘Hi Blazers, I understand your concern about sexual assault in our school; [there’s] a police investigation.’”

If Principal Johnson had released this statement through Twitter, or in a newsletter at the time, I think many of us would have felt much more secure and safe knowing that the school was taking action to protect their students.

The best way to mitigate MCPS employees having to handle criticism from students on social media would be to remove names attached to the accounts. Instead of having a “Blair Principal” Twitter or Instagram, administration could simply have an account for Montgomery Blair High School. This way, students could voice concerns without crossing the line into personal attacks.

The county must also seriously revise its teacher-student “Best Practices for Employees” guide. A web-page of recommendations is simply not enough. Employees need clear rules and clear ramifications of the penalties for breaking these rules. Students need to also understand that using racist language against someone that they are upset with is not acceptable. Oftentimes, it can have the opposite of the intended effect.

The incident this summer with Principal Johnson and other Blair staff lay bare that the MCPS social media policy is weak and ineffective. For years, interactions between teachers and their students on social media have gone virtually unchecked. It should not be our responsibility as students to tattle on teachers for breaking these guidelines. MCPS must step up now and recognize that this is a growing issue of concern—one that will get much more complex as new social media platforms gain prominence and the county shifts toward more digital learning opportunities.