"Ni**as in paris for real @mrteriusnash (the dream) tyty, beehigh." Gwyneth Paltrow posted that tweet along with a picture of Jay-Z and Kanye West performing in France on June 1. Though Paltrow did not write out the full word, and it is, as she later rightfully pointed out, the title of a song, cries of racism ensued almost immediately. What exactly the controversy is, I'm still trying to figure out. 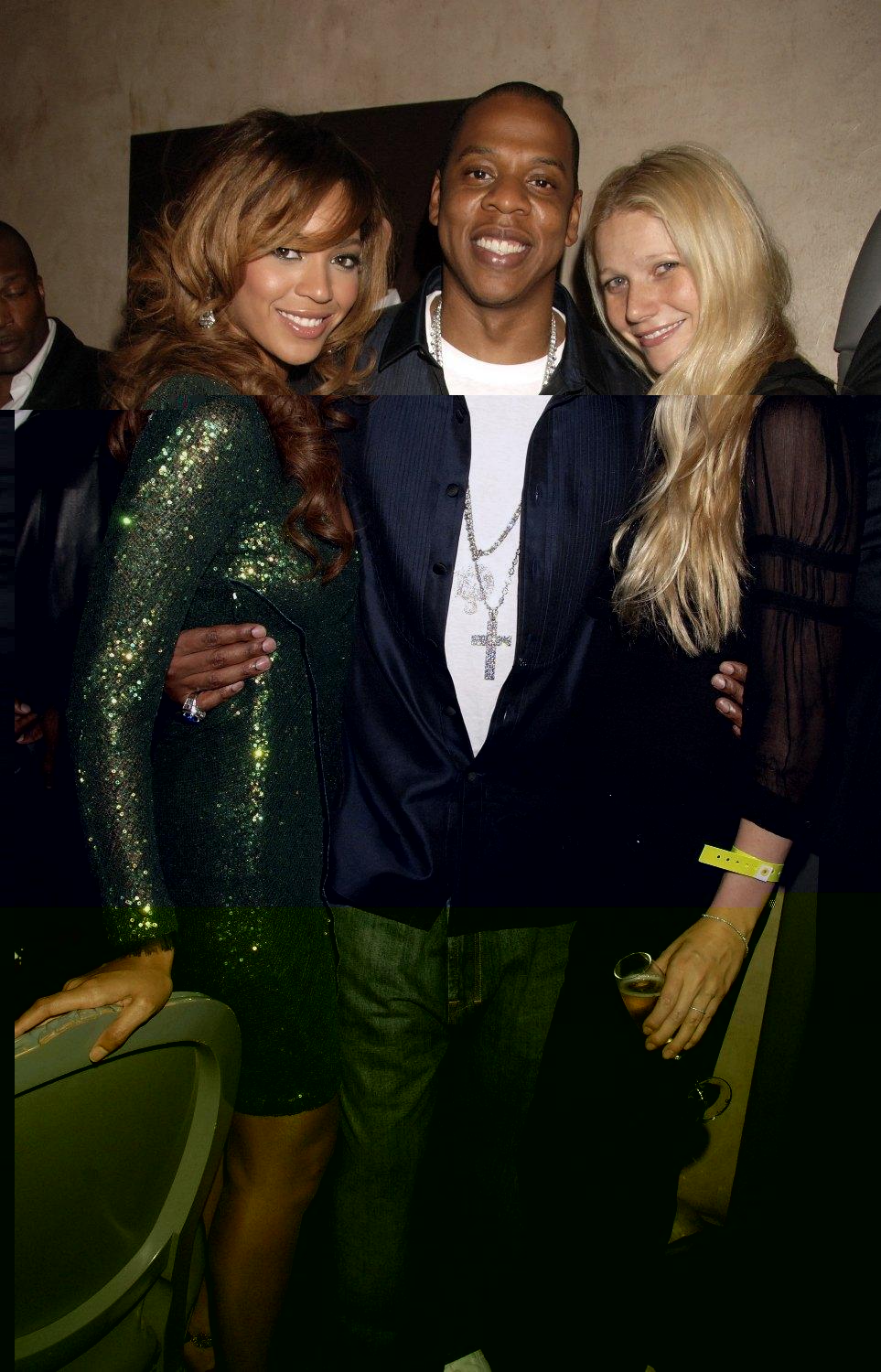 The n-word has been subject to controversy since it first was used as an ignorant slur in colonial America. Once used as an ignorant moniker for African-Americans, the Black population has taken back the term, dropping the "–er" for an "–a." It's hard to find a rap song in which the word is not included, or pass a day where the term is not heard in the hallways or on the street. Despite its prevalence almost everywhere, the battle over its use is more controversial than ever.

The issue gets touchy when the word's user is considered. Though plenty of rappers use the term, they are, for the most part, Black. The group of people who seem to be allowed to use it has opened up to include Latinos and occasionally Asians as well, but use by White Americans seems to be always prohibited. Usage by the wrong person can result in professional backlash as was the February case where a White Chicago teacher was suspended after using the word to quote a lyric from a rap song. Or it can result in public scrutiny, like with Paltrow.

Which brings us back to the original point. What exactly did Gwyneth Paltrow do wrong? Not only did she reference the word using asterisks, but she quoted the name of a widely known song by the two performers, Jay-Z and Kanye West. Granted, saying "for real" seems a bit awkward and insensitive, but it is clear the incident was a misunderstanding, done without malice.

The problem with use of the word is that it can't be subject to rules and regulations of society. It doesn't work if the word can be used in music but not conversation, or spoken by one person but not another. If Paltrow is going to receive bad press for saying the name of a song, then it shouldn't be the name of the song.

Though "taking back the word" is often used as justification for the term, the validity of this argument is still questionable. No other race now uses the terms they were once taunted with to describe themselves. If the word was truly taken back, then it wouldn't be such a big deal when a white woman mentions it without intended malice.

It's impossible to "take back" a word that comes with so much history and hatred, just as we cannot change the associations once linked to the word. The only way to eradicate the potential for conflicts like this is to eliminate the word's acceptability. Since there is no happy medium, it's time to do away with its use all together.