Why long voting lines are toxic to democracy

Long lines are more than a pet peeve to American voters; a functioning democracy is at stake. Mile long lines and two hour wait times deter many from voting. In turn, fewer voters prevents our political system from accurately representing the people's opinions. Not only are long lines the issue, but so are the demographics of people who typically fall victim to them: low-income, black and Latino voters. 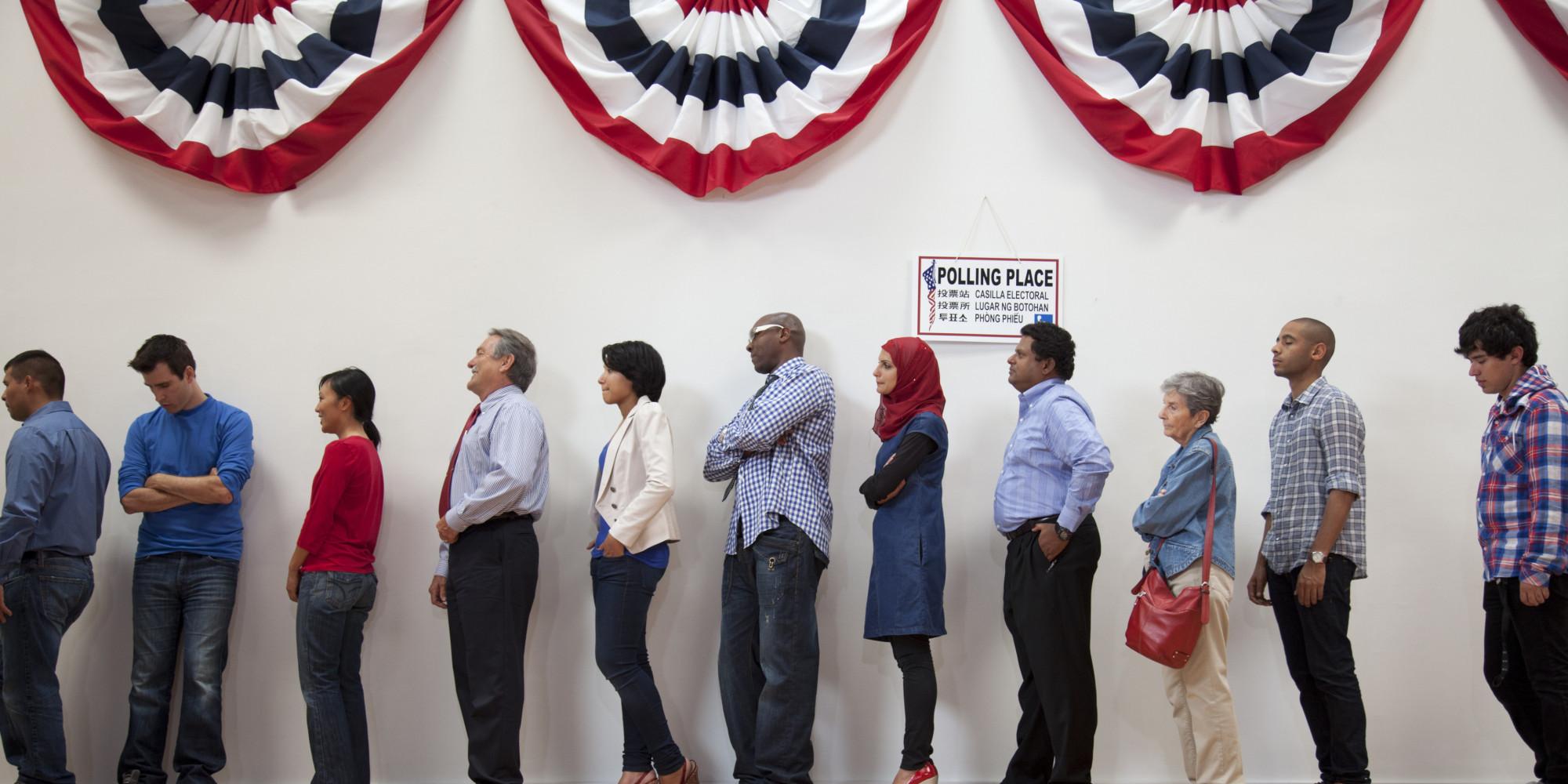 The length of voting lines was a point of contention in the 2012 presidential election when approximately 10 million people waited longer than half an hour to vote. This issue has resurfaced as primaries are now being held around the country. Most recently, the Arizona Republican primary that occurred last Tuesday ended in controversy as multiple reports aired stating that many voters waited in lines for up to five hours long, primarily due to a reduced number of polling machines and locations in recent years. In 2012, Maricopa County, Arizona, had 200 voting locations, while last Tuesday it only had 60.

This reduction in polling sites can be attributed to the Supreme Court's repeal of the Voting Rights Act of 1965. The Voting Rights Act of 1965 essentially bans discrimination in voting practices in order to combat disenfranchisement of minority voters. In 2013, however, the Supreme Court ruled that states could no longer be judged by voting discrimination that occurred decades ago and that the law was no longer necessary in current racial circumstances. Under the act, states would need to seek federal approval before closing voting sites, such as in Maricopa County. After 2013, many areas began to close down voting locations. For instance, in Morgan County, Georgia more than a third of polling areas were closed down, many of which were located in predominantly low-income, black and Latino areas.

In 2014, the Brennan Center for Justice at New York University School of Law conducted a study that found voters in precincts with more minorities experienced longer wait times. For example, the 10 districts with the longest waits in South Carolina had twice the percentage of black registered voters on average than the statewide average. At locations with primarily minority voters, it was also concluded that they had fewer poll workers and machines--major factors that increased wait times. Resource allocation and voting locations need increased regulation by the federal government.

Nationally, faulty polling machines continue to be a major player in long voting lines. Many polling machines are 15 years old and have unreliable touchscreens and worn-out memory cards. Although major cybersecurity concerns would prevent online voting from occurring, it is a method that countries such as Estonia have used successfully, enabling many more people in the electorate to participate and ultimately avoid long lines and other issues that prevent people from voting. At the least, we can spend more money on voting infrastructure and work towards a more efficient system that caters to voter's inconveniences.

Long lines are more than a simple disturbance for American voters. Long lines are venomous mile long snakes that will drain future political efficacy from voters. People have work and obligations which cannot wait for the time it takes to vote. We need federal interference, whether it be through reinstating the Voting Rights Act or more dutifully regulating polling locations. More money must be invested to devise more accessible methods of voting as well. If we want our democracy to be a democracy, we need to ensure everyone is able to vote without impediments.