While a country weeps, the world looks ahead

Millions of eyes were glued to television sets as every news organization jumped on the story. Meanwhile, the Internet went on a rampage; Facebook and Twitter users flooded their respective websites with variations of "KIM JONG-IL IS DEAD."

In short, news of his death spread faster than Internet memes. 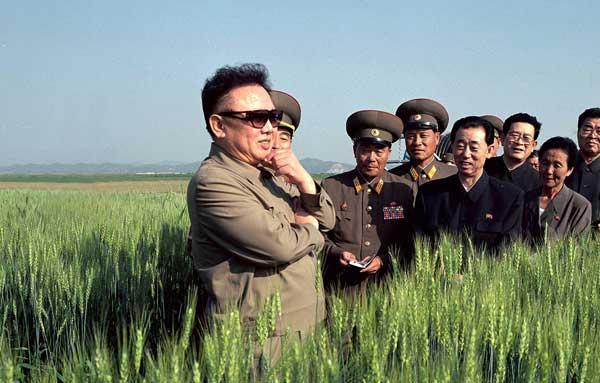 On Dec. 19, North Korea's state-run Korean Central News Agency (KCNA) released a statement, announcing Jong-il, 69, died from "a great mental and physical strain" (later identified as a heart attack) on Dec. 17 while traveling aboard a train to a field guidance tour.

Word of Jong-il's death brought the country to its knees – literally – as thousands of North Koreans were seen weeping in the streets of Pyongyang, mourning the death of their "Dear Leader." However, not everyone believes the tears are genuine. Critics reason that people often cry when great leaders pass on (think Franklin Delano Roosevelt), but question why they would mourn for a leader who did nothing but afflict pain onto and oppress them.

Others, such as The Guardian writer Kathleen Taylor, offered a compromise between the two extremes. "Not all the tears are genuine," Taylor wrote on Dec. 20, "but nor are they all fake. Kim Jong-il offered stability. However he abused his long-suffering people, the fear they must now be feeling is surely real." 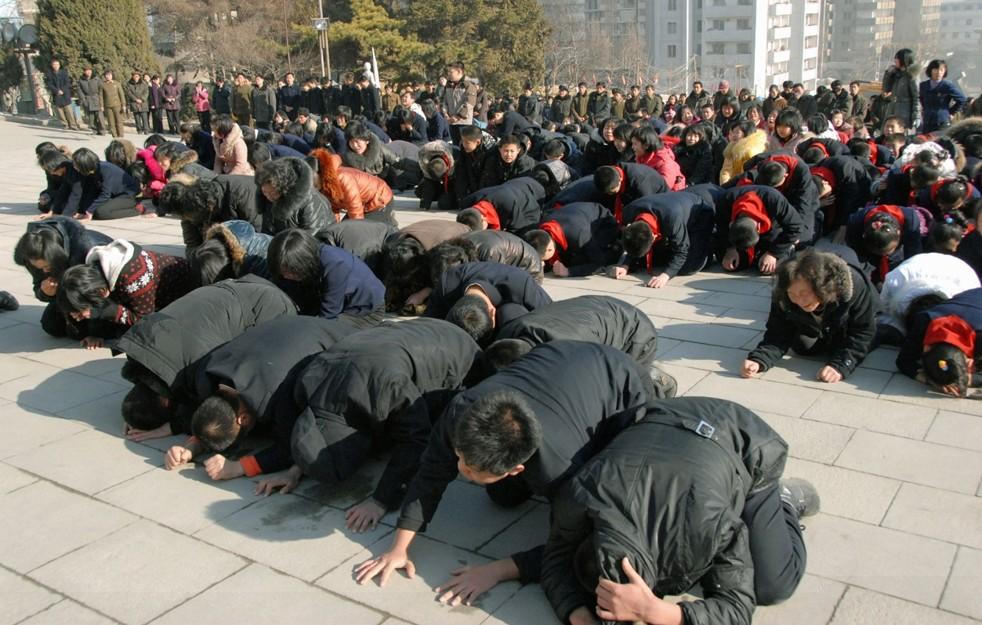 Photo: Thousands of North Koreans were seen weeping in the streets of Pyongyang, North Korea, mourning the death of their "Dear Leader."

Photo: Thousands of North Koreans were seen weeping in the streets of Pyongyang, North Korea, mourning the death of their "Dear Leader."

Whether or not the tears are genuine, one thing is undeniable: Jong-il's death did not assuage fear.

Instead, his death created uncertainty and turmoil as the country scrambles to find a successor. Under Jong-il's regime, millions reportedly starved and languished in poverty. Although many citizens hope the successor will improve the country's economic situation, there is a possibility that things could worsen.

Recently, the KCNA declared Jong-il's son, Kim Jong-un, the new "supreme commander." However, opponents dissent by citing his age. Jong-un, 27, would be in control of the world's fourth largest standing army (1.2 million active soldiers) and nuclear weapon facilities. Since few can predict what he will do, it will result in diplomatic uncertainty for many countries. 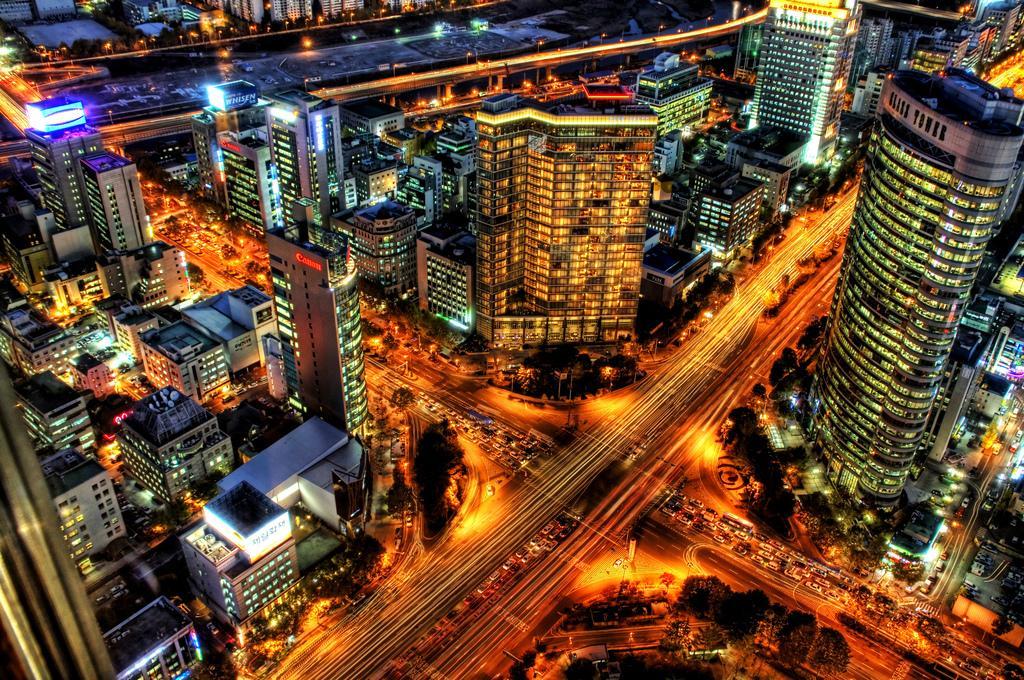 Photo: After the Korean War, South Korea's economy grew into what is currently the world's 10th largest economy.

Photo: After the Korean War, South Korea's economy grew into what is currently the world's 10th largest economy.

After the Korean War, South Korea disassociated itself from the North and its communist, totalitarian tendencies. Like Japan, it focused its attention on the Western Hemisphere and abandoned its isolationist policies in favor of capitalism. After tapping into the 1970s economic boom, South Korea now owns the world's tenth largest economy. Meanwhile, North Korea… let's just say, hasn't accomplished all of that. Therefore, there is reasonable doubt that South Korea would be eager for the countries to merge.

Additionally, reunification of the peninsula would result in redefining social stratification. In an interview with the LA Times, international relations scholar Jasper Kim explained that it would create a caste system. "Southerners are notoriously elitist," he said. "North Koreans would be regarded with suspicion as undereducated and in the way."

Furthermore, reunification comes with a hefty price tag. According to Seoul's Ministry of Unification, it would cost between $1 to $2.5 trillion dollars to merge the countries' political, social and economic systems – that is, if South Korea is willing to shell out. Since many of the world's major economies are hanging by a thread (although, China seems to be doing alright), it would be a risky move under current circumstances; there's just too much at stake.

Let's not forget, South Korea wouldn't be gaining much from the partnership – other than 25 million more mouths to feed. But that's no big deal…right?

Nevertheless, whatever the two states choose to do, the world will be watching. We may have turned off the TV now that the original hype is over and the shock has worn down, but everyone is still keeping an eye on the situation.