The U.S. Secret Service permanently shut down public access to a sidewalk near the White House due to security concerns on April 19.

Due to the hundreds of people crowding the White House sidewalk daily, Secret Service had restricted visibility, hindering their ability to identify potential security threats. The decision to close the White House sidewalk was made in an overall effort to tighten security measures and was not a response to any particular incident. "This restriction is part of the ongoing comprehensive review of temporary and permanent security measures at the complex," White House Secret Service said in a statement. 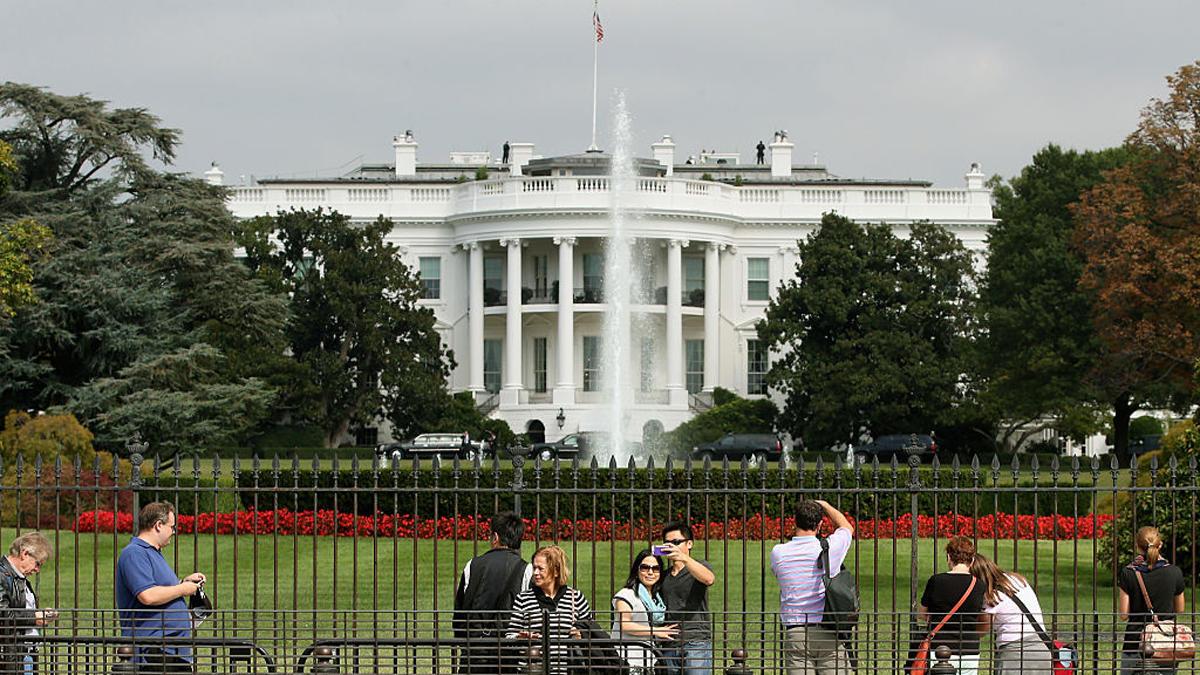 Photo: The White House Fence is now closed to tourists.

Photo: The White House Fence is now closed to tourists.

This restriction will not require any construction, and existing security measures will be enforced more strictly. However, a higher fence around the White House was approved earlier this year and construction is slated to begin next year.

Since 2015, the sidewalk and public lawn between the White House's south fence and E Street Northwest had already been closed daily from 11 p.m. to 6 a.m. due to past security breaches. There have been multiple trespassing incidents on the White House lawn. Last month, a man jumped the White House fence. He was able to spend 17 minutes on White House property, getting close enough to look through the windows and rattle the door handle.

The sidewalk bordering the South Lawn is a popular photography spot for tourists. With Secret Service's new security measures, tourists will have to take photos 25 yards further away than usual.

There has been some backlash in response to shutting down the sidewalk. The Washington Post editorial board called the decision an "unnecessary security precaution" and an insult to the openness that American democracy claims to have.