The Whitman Vikings (6-1) beat the boys' tennis team (5-2) with a final score of 6-1. The team went into the match expecting it to be difficult, but kept their spirits high despite the grim chances. 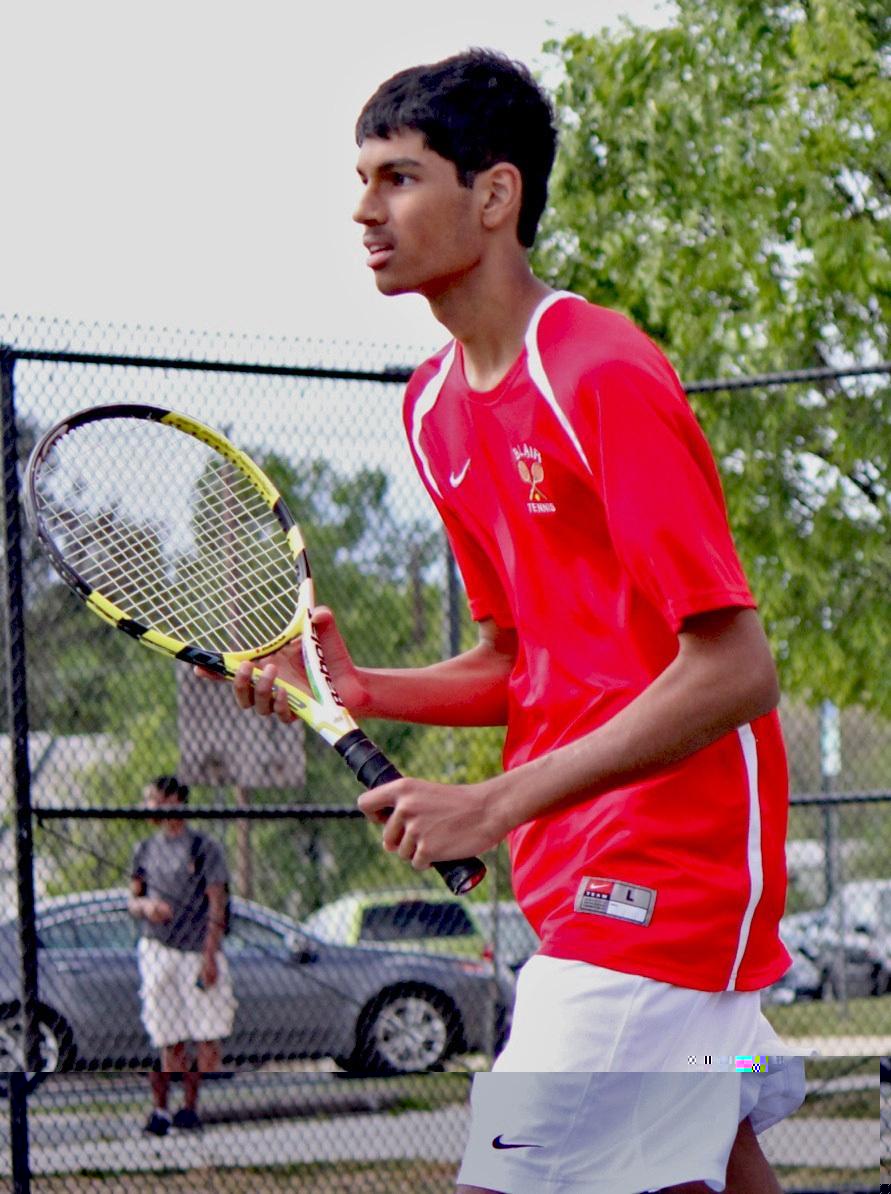 Photo: Along with his partner, sophomore Arvind Kannan lost his doubles match despite a strong rally in the third set.

Photo: Along with his partner, sophomore Arvind Kannan lost his doubles match despite a strong rally in the third set.

Both the first and second singles players, juniors Daniel Chen and Daniel Barg, had an especially tough time playing their opponents and lost their matches.

Chen described his opponent as a very strong player. "He is higher ranked and hits the ball a lot harder than I do," he said.

Chen and Barg hold the two highest spots on the team, which means that they face the number one and two players every match. Junior Hector Barrera appreciates the tough spot Chen is put in, facing talented opponents. "Daniel Chen has the hardest spot because if there's one really good player on that team, he's going to get that person," he said. 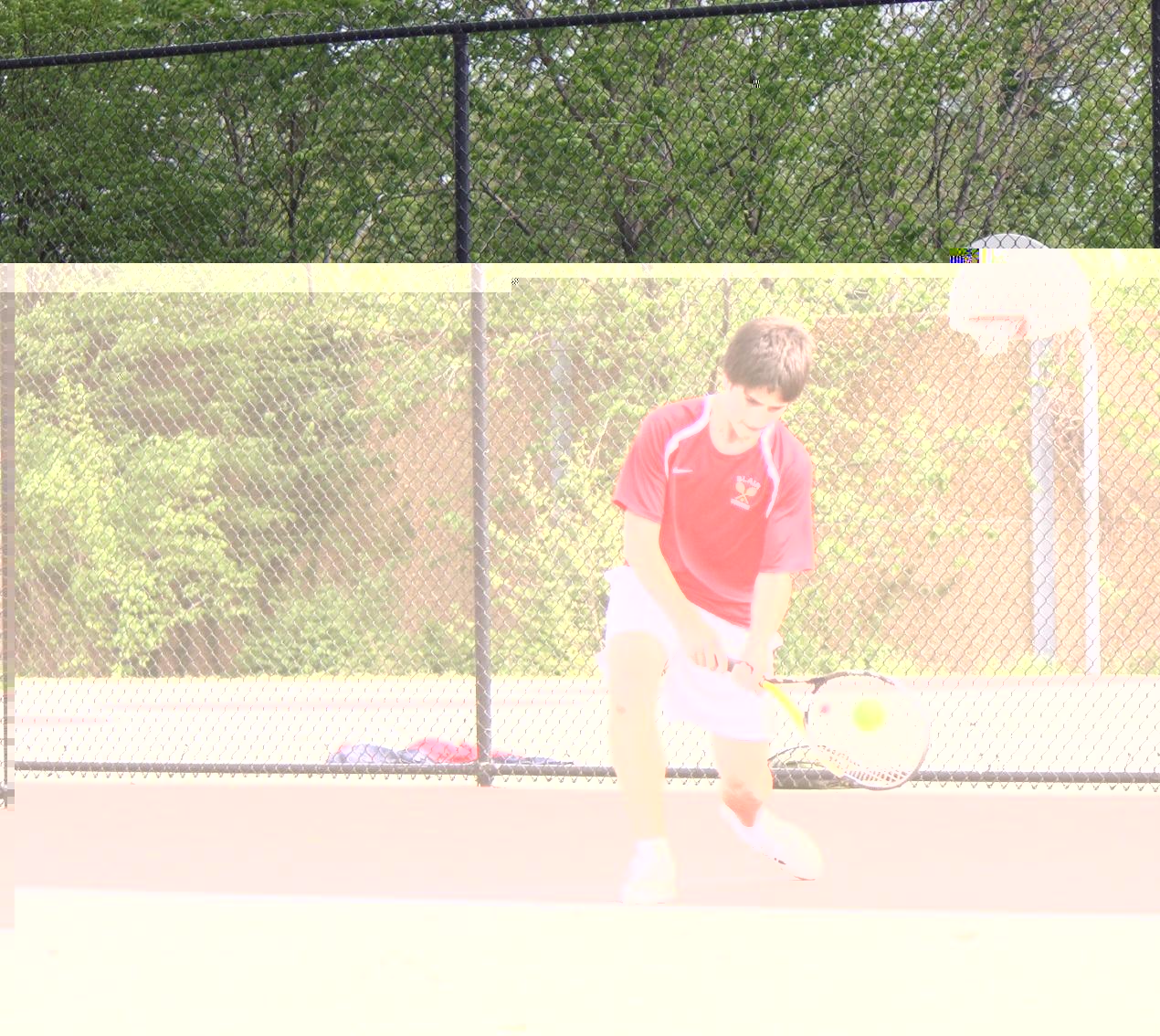 Freshman James Liao, fourth singles player, came through with the only win of the day with a score of 6-2 and 6-3. Liao believes his precision shots contributed to his win. "I feel like I was positioning the ball really well with my ground stroke and I was hitting deeper into the court, so it forced him to be more defensive," he said.

First doubles players, Barrera and sophomore Arvind Kannan, lost the first set but narrowly won the second set 7-6. Despite a rally in the third set, the pair ended up losing 6-3. Barrera was disappointed in his loss. "We feel awful; I think we should have had this one," he said.

Head coach David Ngbea believes that the team was mentally prepared, but were unable to execute. "I've seen more fight, which is good, but there are too many mistakes," he said. "Volleys and serves have been problematic since the start of the season."

The varsity boys' tennis team will play its next home match against Wheaton at 3:30 p.m. on Tuesday, Apr. 24.