Another close match for Blazers

Although the overall score of the meet was a disappointment for the team, there was a lot of enthusiasm and excitement this week, which led to positive individual results. "We definitely did well today. We wanted to do some switching around and the switches really worked," co-coach Kelly Crowder said.

She and co-coach James Demma mentioned that many Blair swimmers qualified for Metros, an annual interscholastic competition with participants from the Washington metropolitan area, including junior co-captain Brian Huang in the 100 backstroke event and sophomore Eric Lin for the 100 breaststroke event. Sophomore Brian Tsau also broke the school record for the 200 freestyle, with a time of 1:44:61. 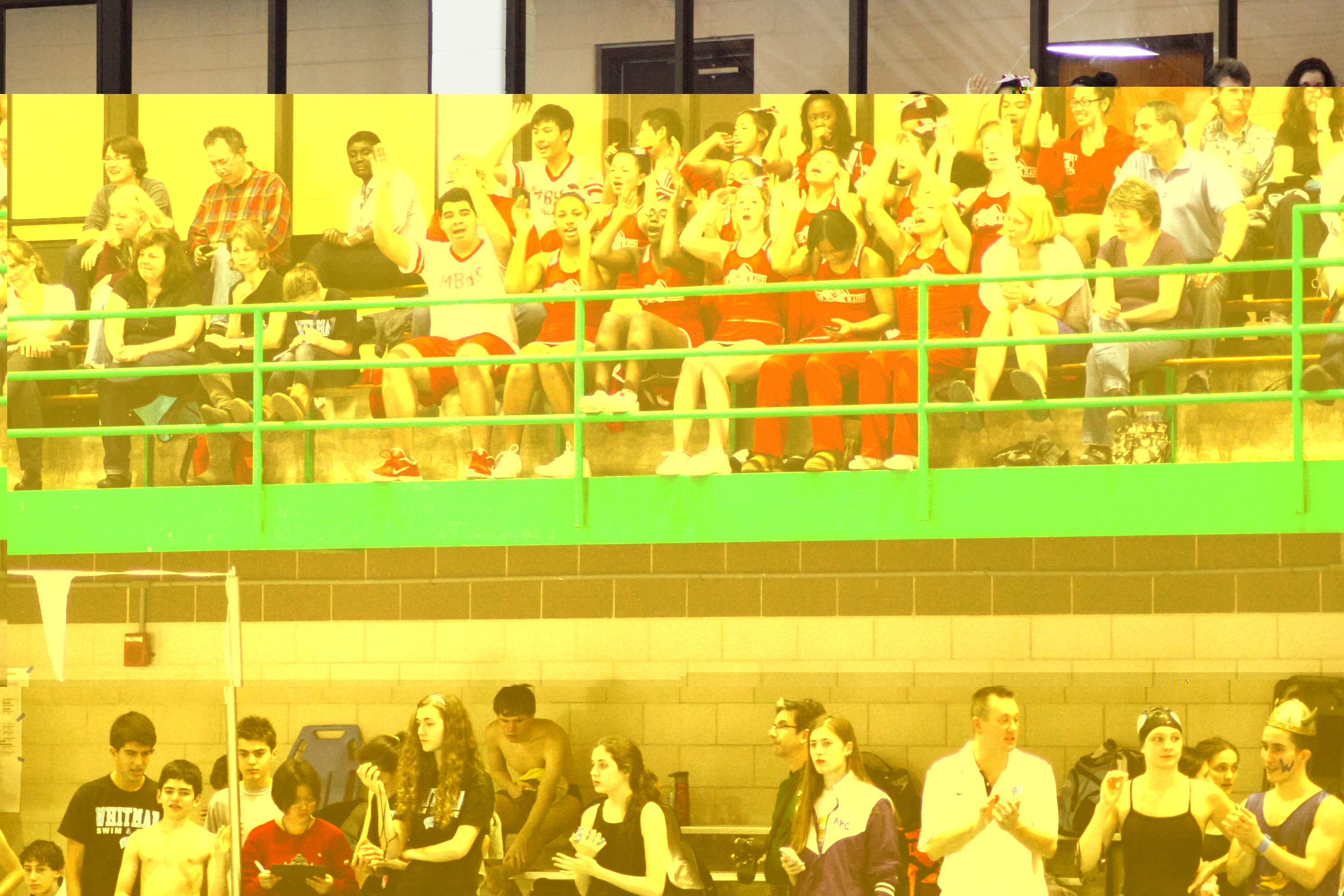 Blair's cheerleaders, who were in attendance, helped keep spirits high and added to the competitive spirit, senior co-captain Jennifer Arai noted. "They definitely added spirit and loudness. Sometimes we don't have very much spirit," Arai said. "At the beginning of the meet, they cheered louder than we did, which was really good."

During the meet, the Vikings switched their lane set-up, placing some of the slower swimmers in the center lanes. This confused some of the Blazers during their races because they couldn't tell whether they were winning. According to senior co-captain Jack Foster, the team tried not to let this strategy affect them. "The standard is that the fastest people go in the middle of the pool," Foster said. "Some people have been messed up [by the other team not following that standard], but we've been telling our kids to race as fast as you can."

A change in the type of practice the team held last week also helped them do particularly well, according to Foster. "We worked really hard in practice this week. We didn't really go for technique – we went for straight-up yardage. That helped prepare us this week," he said. 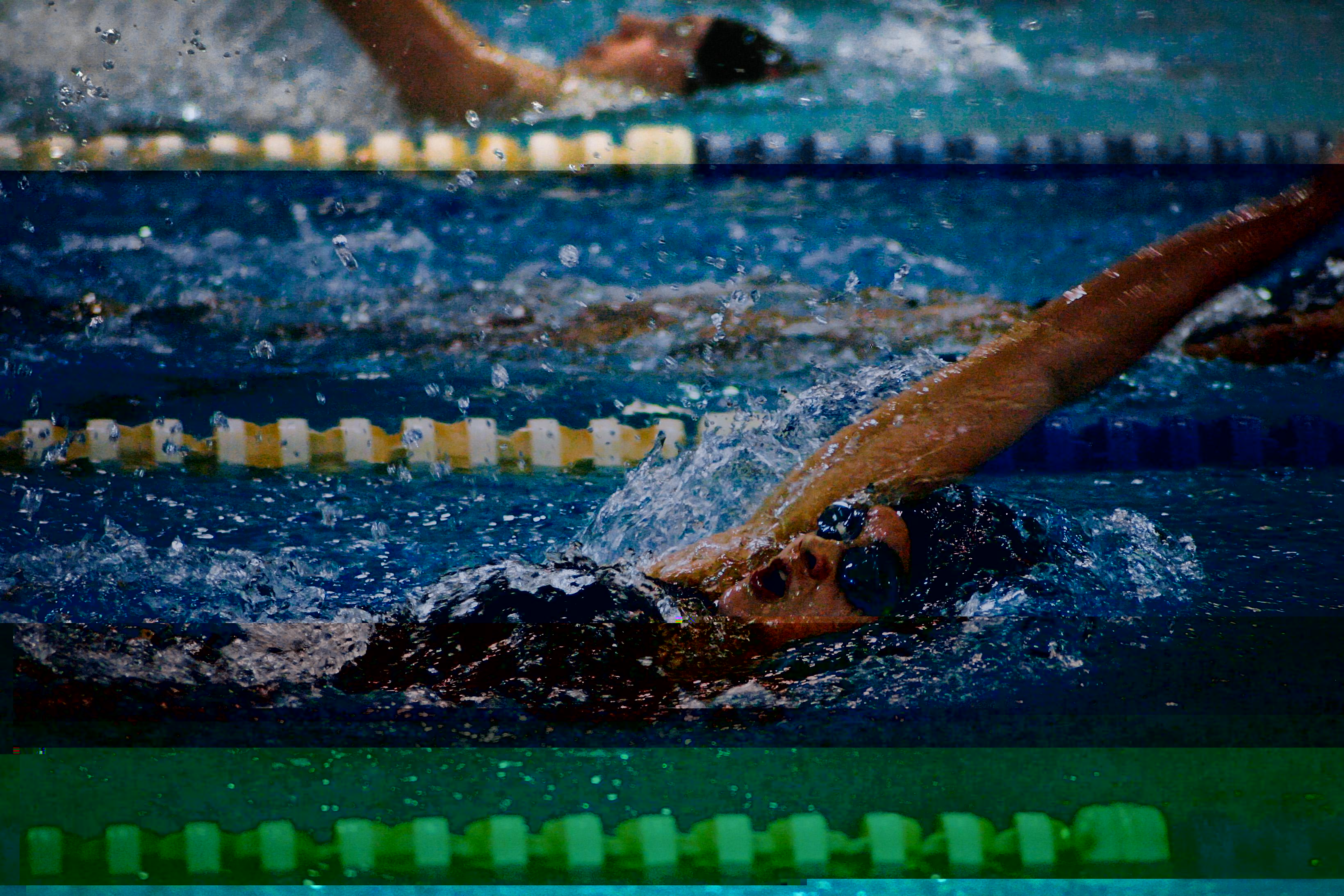 Photo: Despite the loss, the girls' team had a strong performance this week.

Photo: Despite the loss, the girls' team had a strong performance this week.

Huang stated that a combination of factors helped the girls' team do particularly well during the meet. "Today, the girls were looking really good, better than usual. They came in first, second and fourth place in a couple events," Huang said.

Arai agreed that the girls had much better form this week. "Last week the girls weren't very strong. Finishes were better this time, and the strokes were good this week, too," Arai said.

Despite the overall results, Crowder is proud of the team. "I don't care what the score is. The last few meets gave the kids an opportunity to race someone faster than them," she said. "So the score matters, yes, but at the same time, you can beat your own record and you can't ask for much more than that."

Blair swim and dive's next meet is on Saturday, Jan. 19 at 9:15 a.m. at the Kennedy Shriver Aquatic Center.