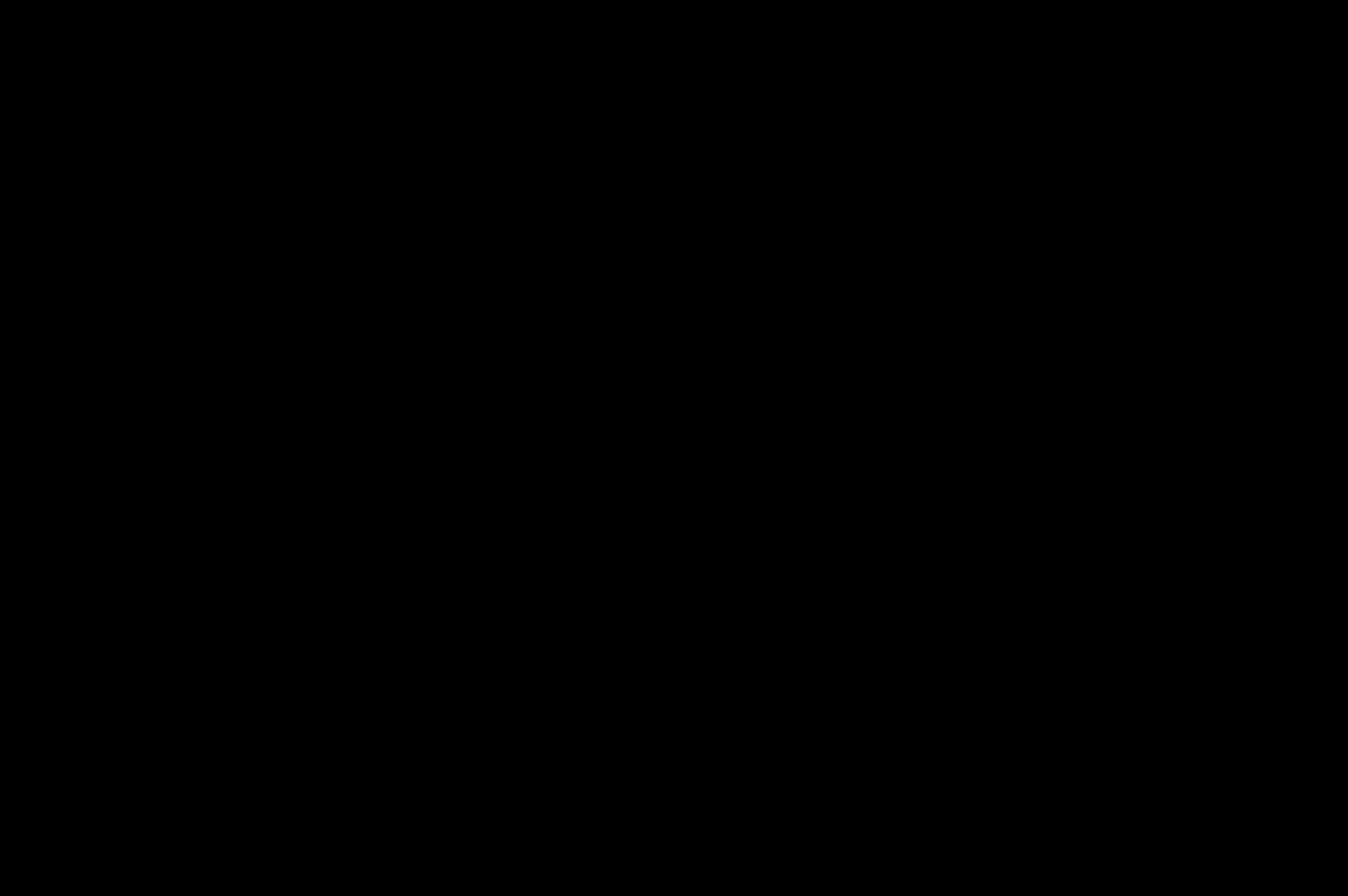 Photo: Junior Alex Stewart battles a Viking for the puck.

Photo: Junior Alex Stewart battles a Viking for the puck.

Whatever challenges the Blair ice hockey team (1-1) faced in its 6-2 loss against the Whitman Vikings (2-0), lack of spirit was not one of them. The team played a solid first period, but after Whitman scored three goals in the first two minutes of the second period, Blair's playing went downhill. Still, the fans stayed excited throughout the game as the Blazers took on Whitman while down by four players.

Head coach Didier Devynck was impressed with the team's performance against the extremely competitive Vikings. "We played a team that is used to crushing their opponents. Except for those three to five minutes, it was very close," he said.

In the first period, Blair held its own against the Vikings, trading goals until the score was 3-2 favoring the Vikings at the end of the period. Sophomore captain Rudy Carson scored both of Blair's goals. Carson attributed his goals and the team's successful first period to confident play and enthusiasm. "I came out with a burst of energy. Everyone came out strong. Then in second period we got a little too reckless with the puck," he said.

A highlight of the match was goalie Michel Devynck's performance. Devynck saved 33 of Whitman's 39 shots on goal despite an injury to his back last week that put him in the hospital.

According to assistant coach Dave Cannon, the Blazers' biggest problem in the game was its defensive coverage. During much of the game, especially during penalties, Blair had trouble clearing the puck from their end of the ice. Whitman had three times as many shots on goal as Blair, an indicator of the Blazers' defensive problem.

Still, despite defensive problems, Blair's effort paid off in a much narrower margin of defeat than usual. "The team played with a lot of heart today. Whitman usually beats us by ten goals," Cannon said.

Senior assistant captain Pierce Marston hopes that the Blazers' determination will translate into future wins for the team. "We showed we can definitely stick with really good teams," he said. "Hopefully, we'll keep showing that."

The ice hockey team will play their next home game on Nov. 22 against Wootton at 5:15 p.m.