Whitman's offense was too much for a depleted Blazer defensive line, which was without starting D-Pole Matt Whitney due to sickness. Whitney's absence would prove to be a huge blow to Blair's chances, as senior goalie Kit Durban was under constant fire from Viking offense. 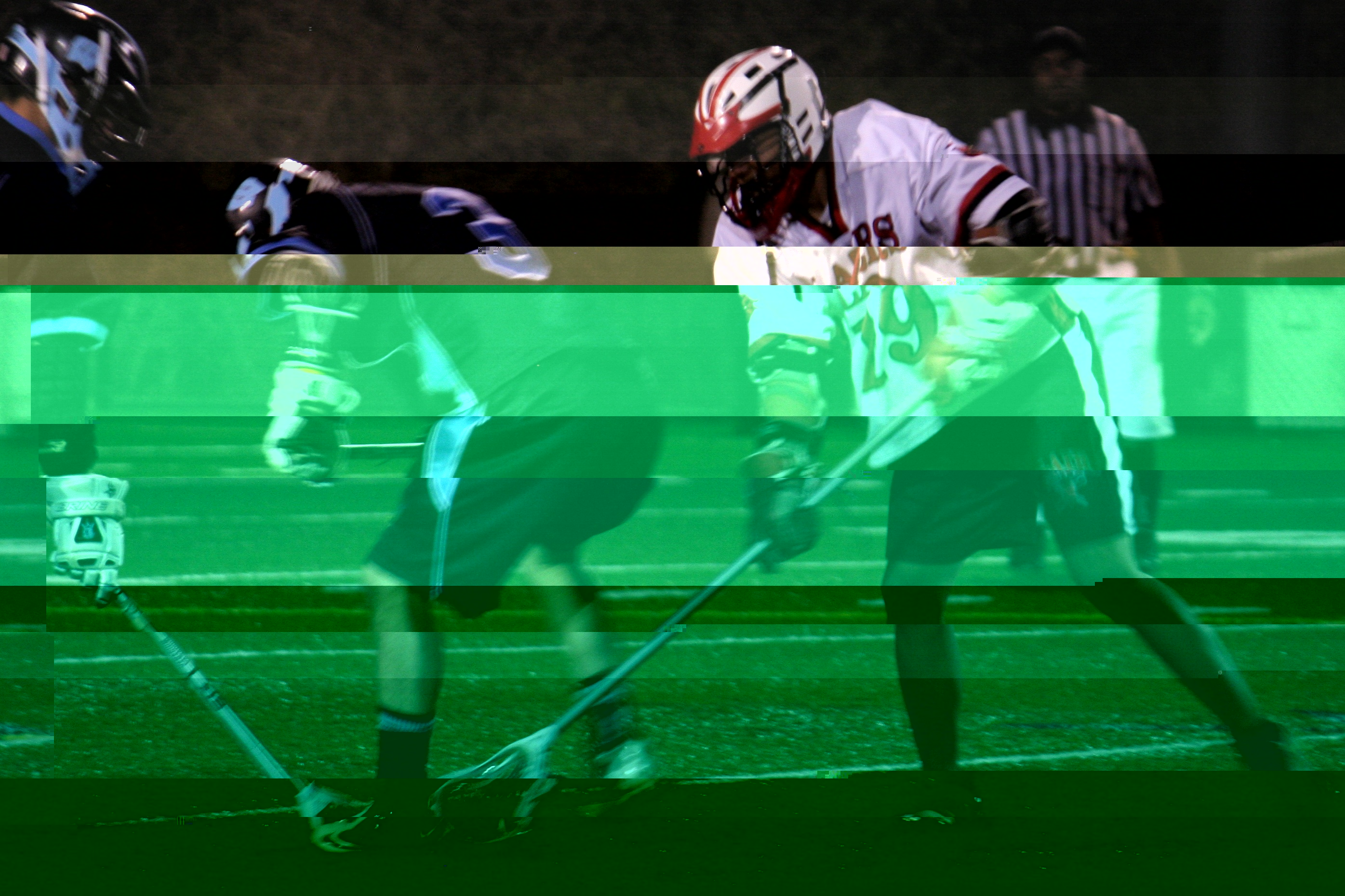 Blair's first game since last spring ended in a ten-point loss, but the final score did not accurately reflect the game's competitive nature. Senior middie Paul Kovar scored Blair's first goal of the season when he sliced through the Viking defense and hit a crank shot just two minutes into the game. "We came out strong," head coach Chris Brown said. "But they figured out our zone and got a couple of quick goals." After two Whitman goals, junior middie Sean Reilly converted with 3:05 remaining in the first. Through 12 minutes of play, the scoreboard read 2-2.

After a solid first quarter, things began to unravel quickly for the Blazers. The Vikings led with a score of 6-2 at halftime and came out strong following the break. Three minutes in, Whitman's junior attackman Trevor Hains caught the ball a few feet from the crease and promptly rocketed it towards the back of the net, adding another goal to Blair's deficit. By the end of three, the Vikes had extended their lead to 11-3. From then on, it was smooth sailing for Whitman as two fourth-quarter goals put a Vikings victory on ice. "They were picking us apart towards the end," senior attackman Vishnu Rao said. "They were better at keeping possession, so they had more opportunities to score." 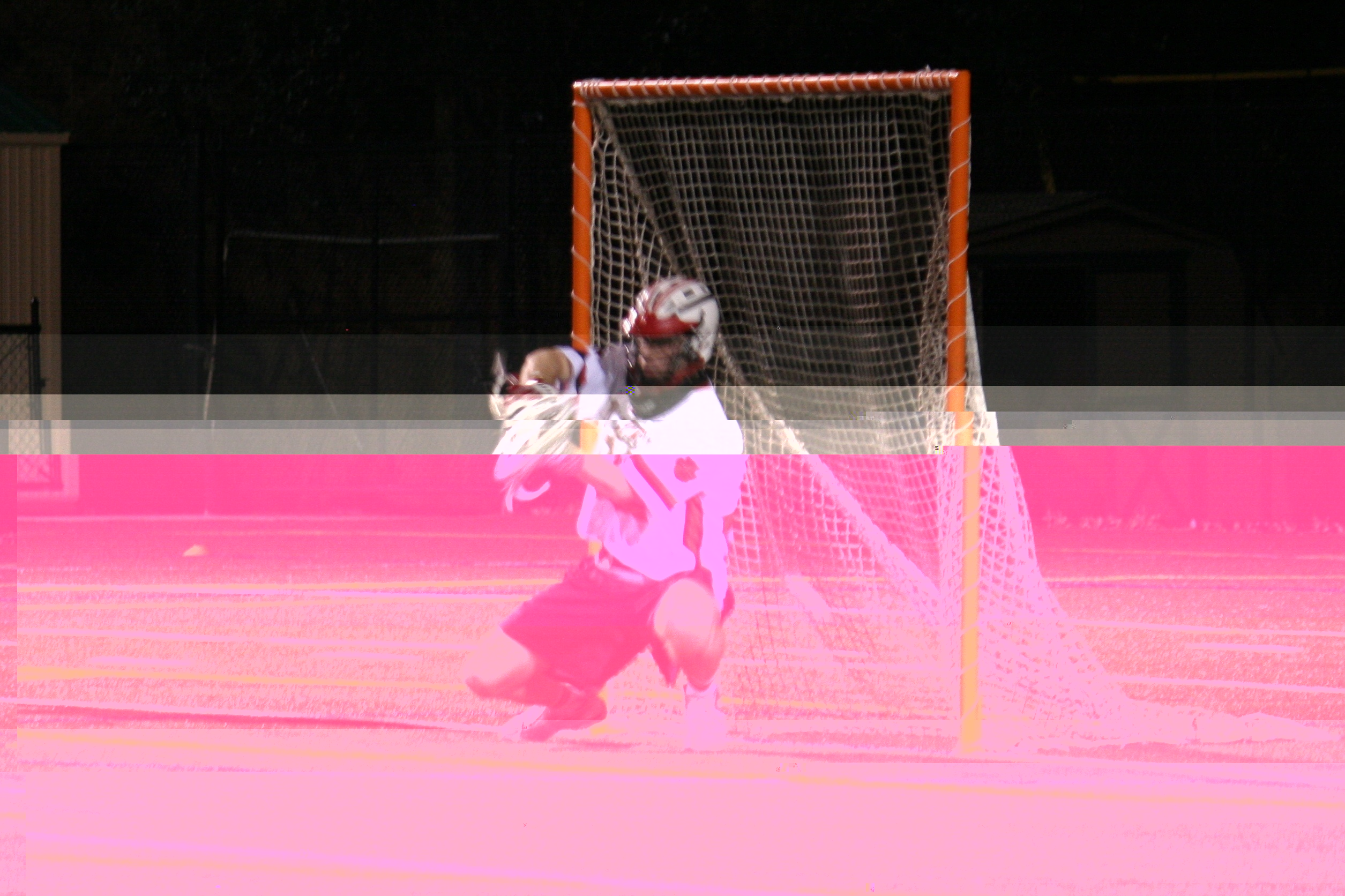 The team needs to get back to the basics. According to both Rao and Kovar, the Blazers will focus on fundamentals during practice for a sport that's still new to many Blair players. "We need to work on our passing and our stick skills," Rao said. "We were playing dumb," Kovar said. "We can't catch and we can't pass."

Brown attributed the loss to a poor zone defense and failure to execute offensively. "We're going to work on switching from zone to man," he said. "On offense, we need to work the ball around and take more shots. He also gave credit to Whitman, praising the Vikings' depth and superior stick skills.

Senior Carlos Gonzalez was a lone bright spot for Blair's defense. He was on his game the entire night, hustling to prevent Whitman scoring opportunities, scooping up groundballs and steering potential goal-scorers aside, all in an effort to keep the score somewhat respectable.

Even with a new coach in Brown and a cast of exciting new players like freshman attackman Michael Reilly, the Blazers weren't expected to turn things around completely in their first game following a 2-12 finish in 2010. But a 13-3 loss wasn't quite what the team was hoping for, either. "We were confident going in," Rao said. "But it was pretty obvious from the start that they were the better team."

The varsity boys' lacrosse team will play their next home game on Tuesday, Mar. 29 against B-CC at 7 p.m.