Who can you trust?

Throughout much of America's history, the media was highly trusted by the American public as a reliable source of news. Unfortunately, those days are long gone. Now, many news sources, even major outlets, publish stories that lack important information or are sometimes even outright false. With this in mind, media consumers must be extra vigilant in choosing what to believe and what not to believe. In an age in which fake news is more common than ever, it is necessary to get information from reliable sources and double check stories that seem unreasonable. 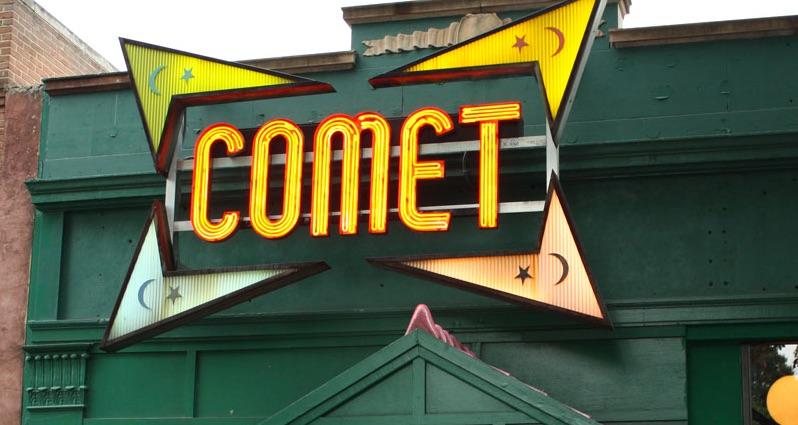 Photo: A fake news story about the pizza shop Comet Ping Pong led to a shooting inside the restaurant.

Photo: A fake news story about the pizza shop Comet Ping Pong led to a shooting inside the restaurant.

The rise of fake news highlights this decline in the reliability of American media. In the past year, fake news has polarized the political spectrum, with ridiculous claims coming from both sides. There have been falsified stories reporting that Hillary Clinton ran a child sex trafficking ring out of a pizza shop and that Ben Carson does not remember even running for president. These stories are not just harmless tall tales; people actually believe them and take action based on them. For example, the story about Hillary Clinton's purported sex trafficking ring inspired a man to fire shots in the Washington D.C. pizza shop Comet Ping Pong, searching for children that Clinton had supposedly raped.

Obviously, this man did not fact check the information he had found online, nor did most people who bought into the silly conspiracy theory. The shooting provides evidence that in an age where even the craziest of stories can spread rapidly through the Internet, something that seems too crazy to be true probably is, and it is worth the few minutes that it takes to verify the truthfulness of the story.

The increasing prominence of social media in people's lives goes hand in hand with the increase in fake news. Although accredited new sources such as the New York Times, CNN, and NBC News are not immune to publishing false information, they check over the news that they report multiple times before posting it. However, this is not the case with social media. All it takes is one person to jokingly post a fake news headline on Facebook or Twitter and the rumor will instantly be visible online across the country.

In addition to social media, the eagerness of people to accept a negative story about a political opponent aids the spread of fake news. This was evident in the spread of a fake quote from Donald Trump, in which he stated that "Republicans are the dumbest group of voters in the country." The quote supposedly was from a 1998 interview, but actually was made up in 2015 before being circulated around the internet. Democrats looking to damage Trump's reputation were quick to accept the quote as true, just as Republicans looking to damage Clinton's reputation believed the story about her sex trafficking ring. 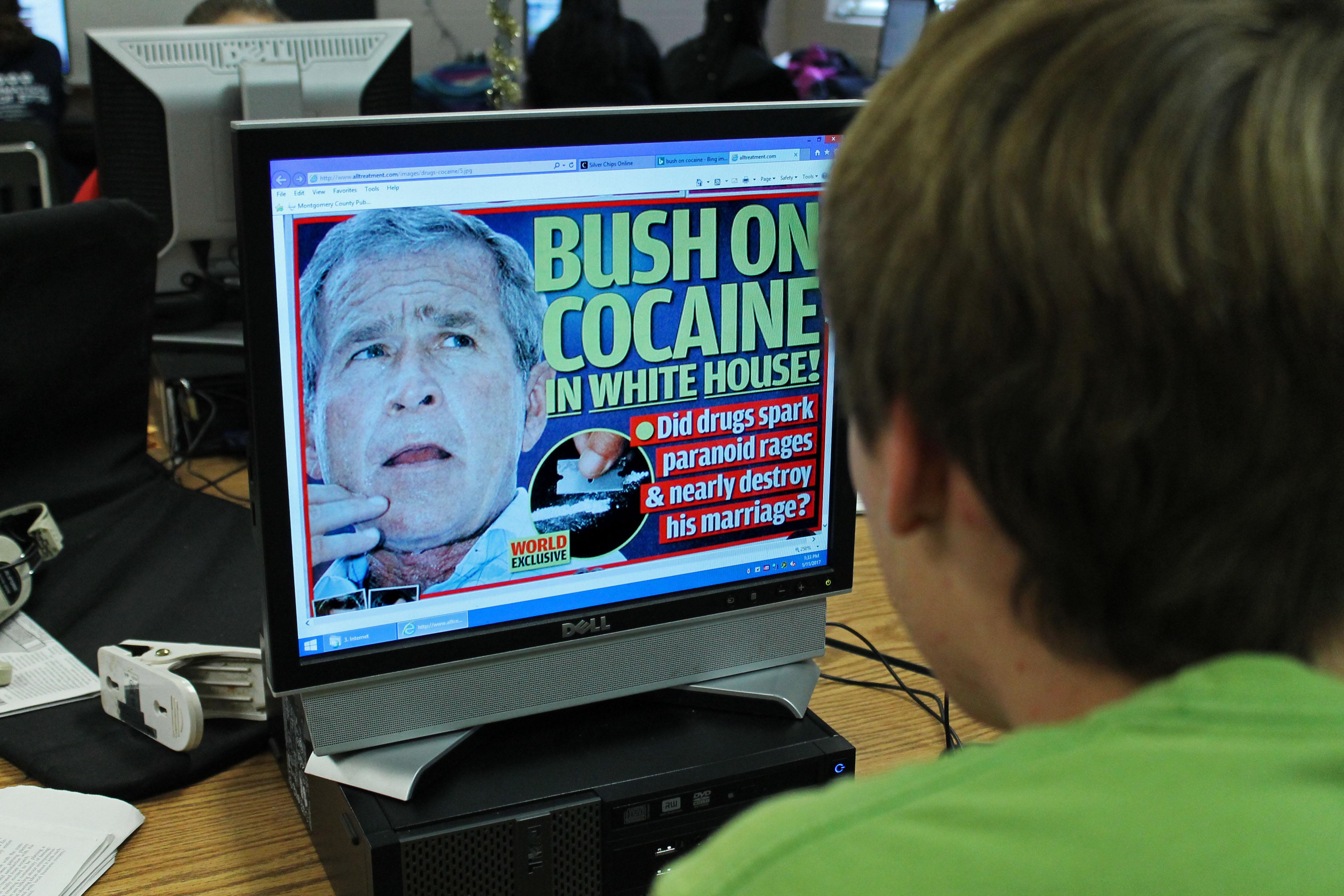 Photo: Fake news is all over the Internet.

Photo: Fake news is all over the Internet.

With these factors contributing to a sharp increase in the amount of fake news people read or hear every day, it is no wonder that Americans' trust in the media has declined significantly. According to a Gallup poll, American trust in the media hit its peak, 72 percent, in the 1970s in the wake of the investigative journalism successes involving Watergate and the Vietnam War. However, the 2016 election has caused Americans' confidence in the media to hit its lowest point ever, 32 percent, with trust dropping among both major parties.

Further evidence that fake news has had a major impact is Facebook's decision to allow users to report fake news. Now, if a certain number of users flag a news post as fake, the post will be fact-checked by multiple accredited new sources. If the groups choose, they can mark the post as "disputed," a tag that will be seen by Facebook users when they read the post. Still, it is impossible for social media sites to make sure that all questionable news stories are marked as such.

With all of the fake news roaming the internet, television and other media, it's becoming hard to tell what's real and what isn't. That means that it is up to you, the consumer, to make sure that you are getting your news from the most reliable sources, double check stories that seem far-fetched, and to not believe every crazy thing you read.