Pertussis is on the rise in Montgomery County

On Dec. 4, Blazers received a letter to take home to parents notifying families that a member of the Blair community had a case of Pertussis, more commonly known as the Whooping Cough. Because of confidentiality procedures, the administration will not release the person's name. 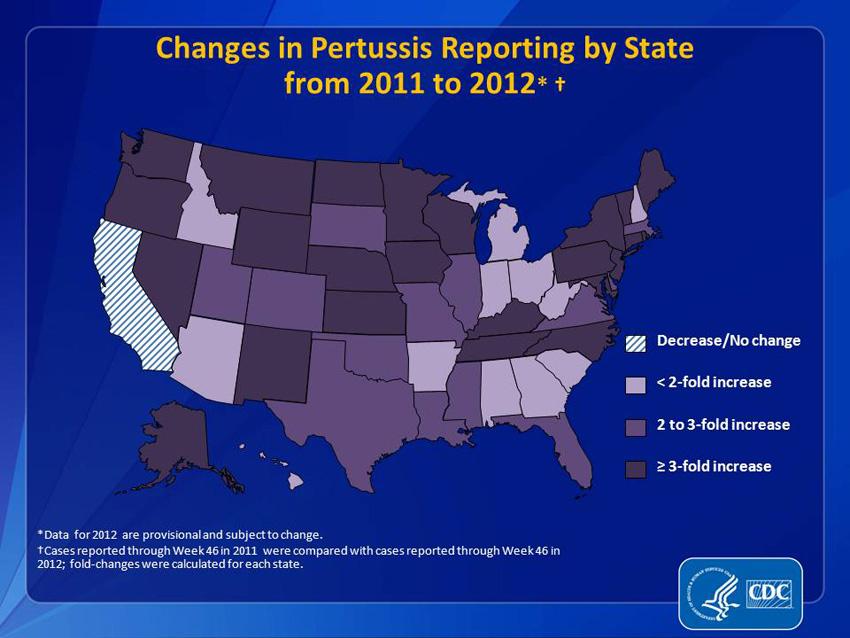 Photo: Rates of Whooping Cough are on the rise not only in Maryland, but throughout the country.

Photo: Rates of Whooping Cough are on the rise not only in Maryland, but throughout the country.

According to the National Institute of Health (NIH) web
site, whooping cough is "a highly contagious bacterial disease that causes uncontrollable, violent coughing." The same article states that symptoms of whooping cough, which are typically seen about a week after exposure to the virus, include low fever, runny nose and an intense cough that ends with a "whoop" sound. Intense coughing spells can also cause vomiting. The infection is especially dangerous in infants and young children.

According to Blair Nurse Debra Bitonti, cases of whooping cough are still uncommon, but have been on the rise in Montgomery County for the past year. Although the cause of the outbreak is unclear, Bitonti believes that a possible reason could be lack of vaccinations. "Some people haven't been vaccinated," she said. "Some people have religious reasons or medical conditions that would keep them from getting vaccinated."

According to the letter sent out by Principal Renay Johnson, it is also possible for people who have been vaccinated to get the infection because the vaccine's effectiveness decreases over time. "Although your child may have had all of the childhood immunizations, including the pertussis vaccine, immunity decreases over time, making adolescents and adults vulnerable to the illness," the letter stated.

After receiving the letter, some students became worried because they had previously heard about the infection. "I was worried and scared when I got the letter because last year my student teacher for AP Environmental Science had it and she had to be hospitalized," senior Samantha Huntress-Reeve said.

Other students, however, do not think that it is such a big deal. "I don't have a big problem with it because I don't really see anyone coughing," freshman Kamin Christmas said.

To diagnose Pertussis, some doctors review a patient's symptoms. However, other doctors use nose and throat cultures or blood tests to diagnose it. 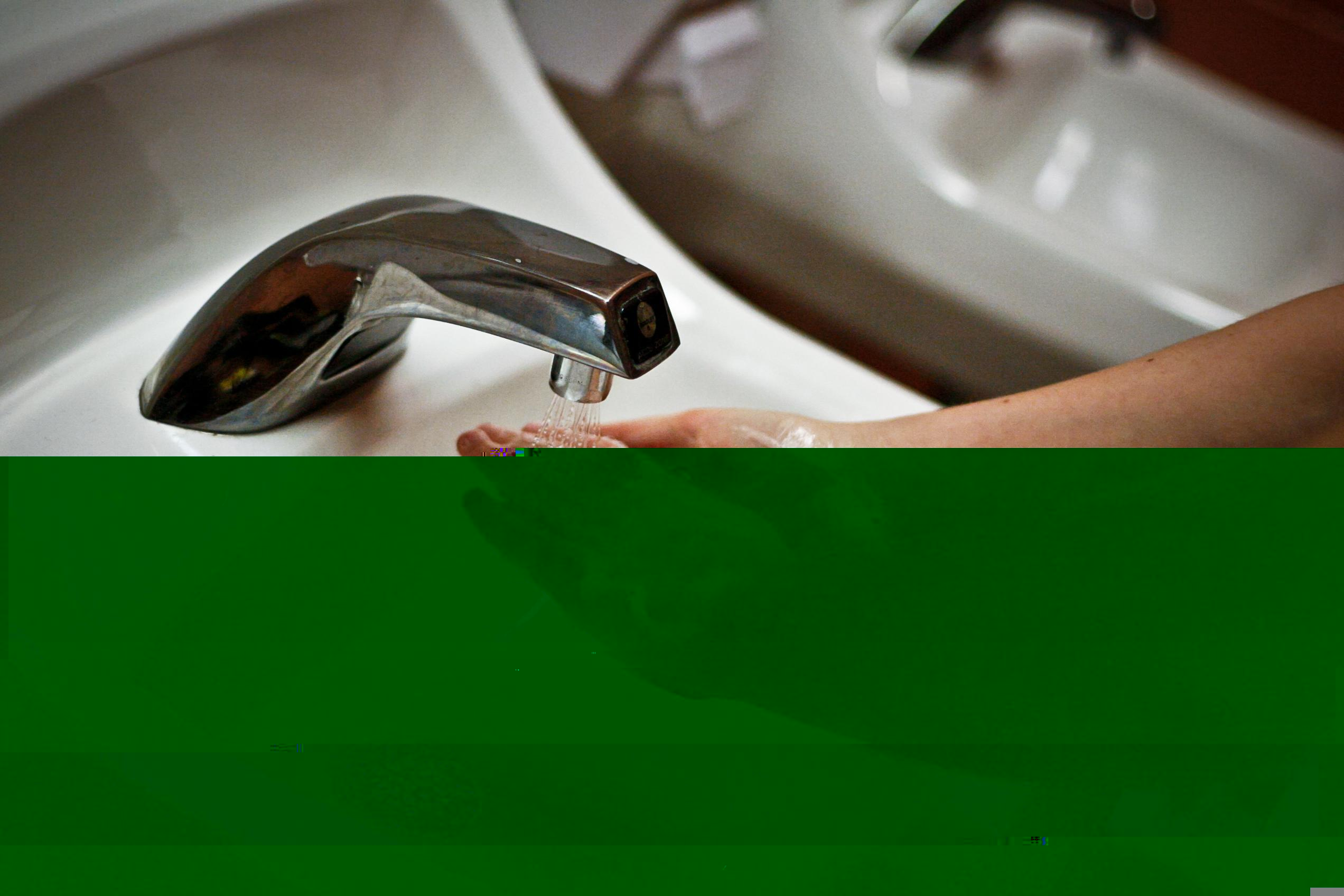 Photo: In order to avoid getting sick, Bitonti suggests washing your hands frequently.

Photo: In order to avoid getting sick, Bitonti suggests washing your hands frequently.

According to Bitonti, whooping cough can be treated with antibiotics, but since many people do not recognize the symptoms, they do not get treated. "A lot of people don't go in [to the doctor] right away because they think it's just a cough," Bitonti said. However, she added that the person in Blair community who had the cough has been treated with antibiotics.

In order to stay healthy and minimize the risk of infection, Bitonti suggests that students make sure to wash their hands frequently and thoroughly and see a health care provider if a cough persists for more than two weeks.