Who's in line for the girl's bathroom?

Like many young girls, Coy Mathis enjoys wearing dresses and is a fan of Dora the Explorer. As a first grader at Eagleside Elementary School in Fountain, Colo., Mathis is treated no differently than any other female student, except for one thing: she can't use the girls' bathroom. 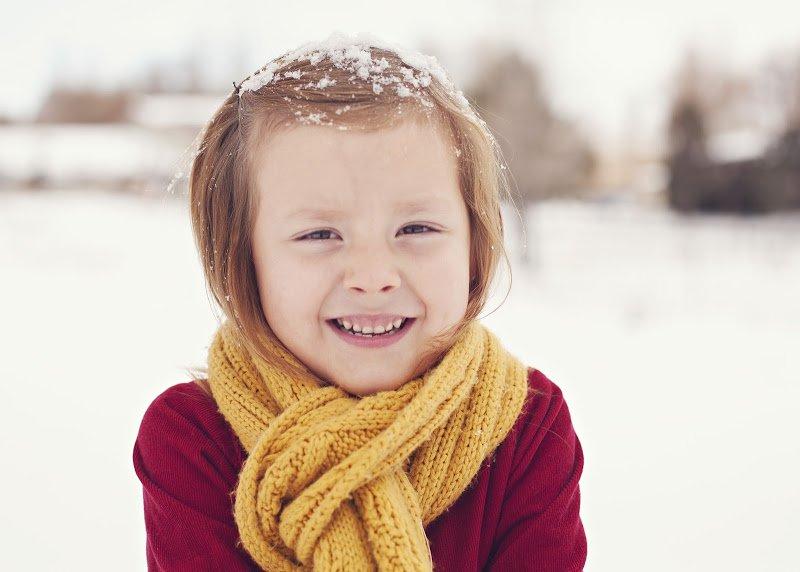 Photo: Six-year old Coy Mathis began to identify as a girl at age four. Now her school won't let her use the female restroom.

Photo: Six-year old Coy Mathis began to identify as a girl at age four. Now her school won't let her use the female restroom.

Born with male genitals, Mathis began to self-identify as a female at the age of four. Two years later, both her passport and state-issued identification recognize her as a female. Her teachers and classmates refer to her as "she." But in December of 2012 the divide between the gender Mathis sees herself and how she is viewed by the outside world widened. Administration at her Colorado Elementary School banned her from using the girls' restroom. Stemming from the incident, her parents have since removed her and her siblings from the school and are taking the issue to Colorado Civil Rights Division. Though her parents are outraged by the notion that their daughter would need to use a gender neutral bathroom in the nurse's office, the school's request doesn't seem completely unreasonable.

In first grade, and for much of childhood, gender tends to be indistinguishable. Boys wear dresses, girls have bowl cuts, and everyone is happy sharing coloring books and eating Lunchables. Mathis' situation, however, is different from the average childhood dress-up games because she identifies permanently with a gender different than her body. It is obvious to me that the boys' bathroom is not the place for Mathis. But I don't think that the girls' restroom is either.

On Feb. 26, a state senate committee began discussion of an anti-transgender discrimination bill, which has the capability to prevent Mathis' situation from happening in Maryland. The bill, introduced by Senators Jamie Raskin and Rich Madalano, will prevent discrimination against transgender Marylanders in public accommodation, housing and employment. Though I support the bill wholeheartedly when it comes to equal pay and opportunity for those who are members of the transgender community, I don't think this ban on discrimination should extend to the bathroom.

Although it is easy to argue that privacy exists for both Mathis and other bathroom users because of the stall setup of the girls' restroom, Mathis' presence is an infringement of the gender exclusiveness that is expected of public bathrooms. As the prevalence of openly transgender youth and adults increases, it's important for there to be more unisex bathrooms, single stall options where gender ceases to matter and everyone is accommodated. This way we avoid an issue of discrimination towards our transgender peers, and discomfort among those who feel wary of breaking boundaries of traditional restroom occupants.

Though Coy Mathis is at the age where boys still accompany their mothers to the bathroom without a problem, the reality is that a time will come where Mathis will not be able to use the girls' bathroom without questioning glares or harassment. Though I aspire to live in a world free of discrimination and hatred, we aren't there yet. While a transgender person feels they have been placed in the wrong body, and thus consider themselves the gender opposite of the one they were born into, society doesn't always perceive them this way. A person with typically male traits, not having undergone the process of sex reassignment surgery, may cause both confusion and discomfort for a female sharing the restroom with them. In a society where bigotry is unfortunately inevitable, gender neutral bathrooms seem to be the best option for everyone to avoid discrimination against anyone.