Who's in the wrong? 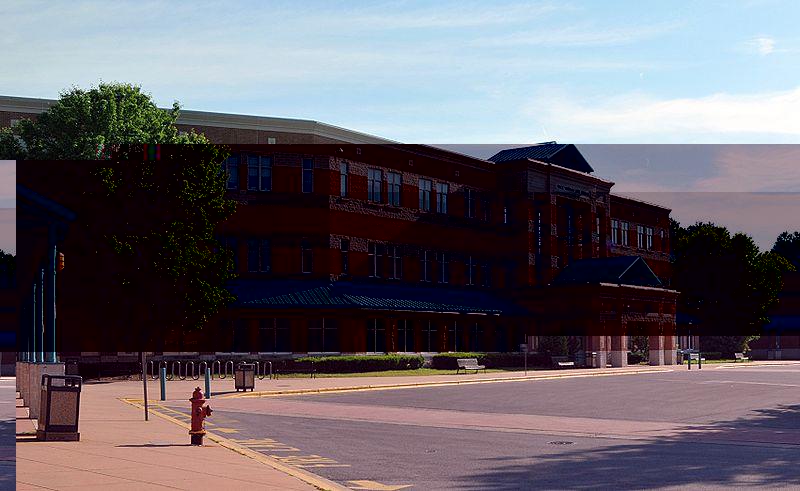 Photo: In the past, Walt Whitman HS has had many tragedies occur to students because of alcohol.

Photo: In the past, Walt Whitman HS has had many tragedies occur to students because of alcohol. Photo courtesy of toppublicschools.com.

A couple of weeks ago, Walt Whitman High School Principal Alan Goodwin suspended about three dozen students from extracurricular activities for attending a house party in Bethesda where alcohol was served. The principal received no information about the party from the police, but instead gathered information from Facebook and chatter in the hallway. To clarify what he had heard, he interviewed a handful of students and was able to find out the names of students who had received citations at the party.

When something happens to students outside of school, the school system leaves it up to the principal to decide whether students should get punished. Goodwin decided to suspend the students because he feared that letting students get away with drinking alcohol would lead others to think that it is acceptable. Whitman has had many alcohol related tragedies in the past, some fatal. Goodwin suspended the students in order to let them know that they can't get away with everything and that their actions can have severe consequences.

While Goodwin's act is viewed noble by some, it is also considered an invasion of privacy by others. Why should the principal be listening to hallway gossip or even interrogating students about what they do over the weekend? If it didn't happen at school, then why are school administrators getting involved? While it is understandable that administrators are simply trying to help, perhaps they didn't consider that they are also harming students as well. A citation already comes with a required amount of volunteer hours and a visit to court, which is enough to teach students a lesson. Putting a suspension on top of that might be a bit unnecessary, considering the punishments the students already have to go through.

The principal at Whitman had nothing but good intentions when he decided to suspend the students, but whether it was the right decision is unclear. Students want to do whatever they want and not worry about getting punished, while the school wants to get involved to teach students that whatever they're doing is harmful and is unacceptable. The line between school administrators' intentions and invasion of privacy is extremely thin.

No matter what side you pick, there will always be a rebuttal and probably no definite answer. If students are doing what they are supposed to be doing, they wouldn't need to worry about getting punished. If administrators focus on school-related issues, they wouldn't need to worry about coming up with appropriate punishments. Either way, this seems to be a lose-lose situation, but the most important thing is that both students and administrators act responsibly and appropriately in every situation they encounter.