Why it's more than just #BoycottStarWars

Outrageous trending hashtags and racist trolls are commonplace on Twitter, but recently an especially problematic topic emerged on the top 10 trending on the social media platform: #BoycottStarWarsVII. The hashtag arose in response to John Boyega, an African American actor, portraying Finn a stormtrooper and one of the lead characters in the Star Wars VII: The Force Awakens. The users of the hashtag condemned the casting choice, irrationally claiming director J.J. Abrams was promoting white genocide and anti-white agenda. Although, this is an example of an extreme reaction actors of color face when they accept "white perceived" roles, there have been many more subtle instances of such racism.

For brief bursts of time, a controversy surrounding an actor of color in a role viewed as "white" dominates social media, ushering in a tidal wave of debate. This year alone, author Anthony Horowitz called Idris Elba "too street" to portray James Bond by Michael B. Jordan, who played the Human Torch in the most recent Fantastic Four film, also met skepticism for playing a role typically reserved for a white male, and having a white sister in the film. Even Amandla Stenberg who portrayed Rue in the Hunger Games, received backlash for not "sticking to the race" of the character in the book even though author Suzanne Collins described her as having a dark complexion. 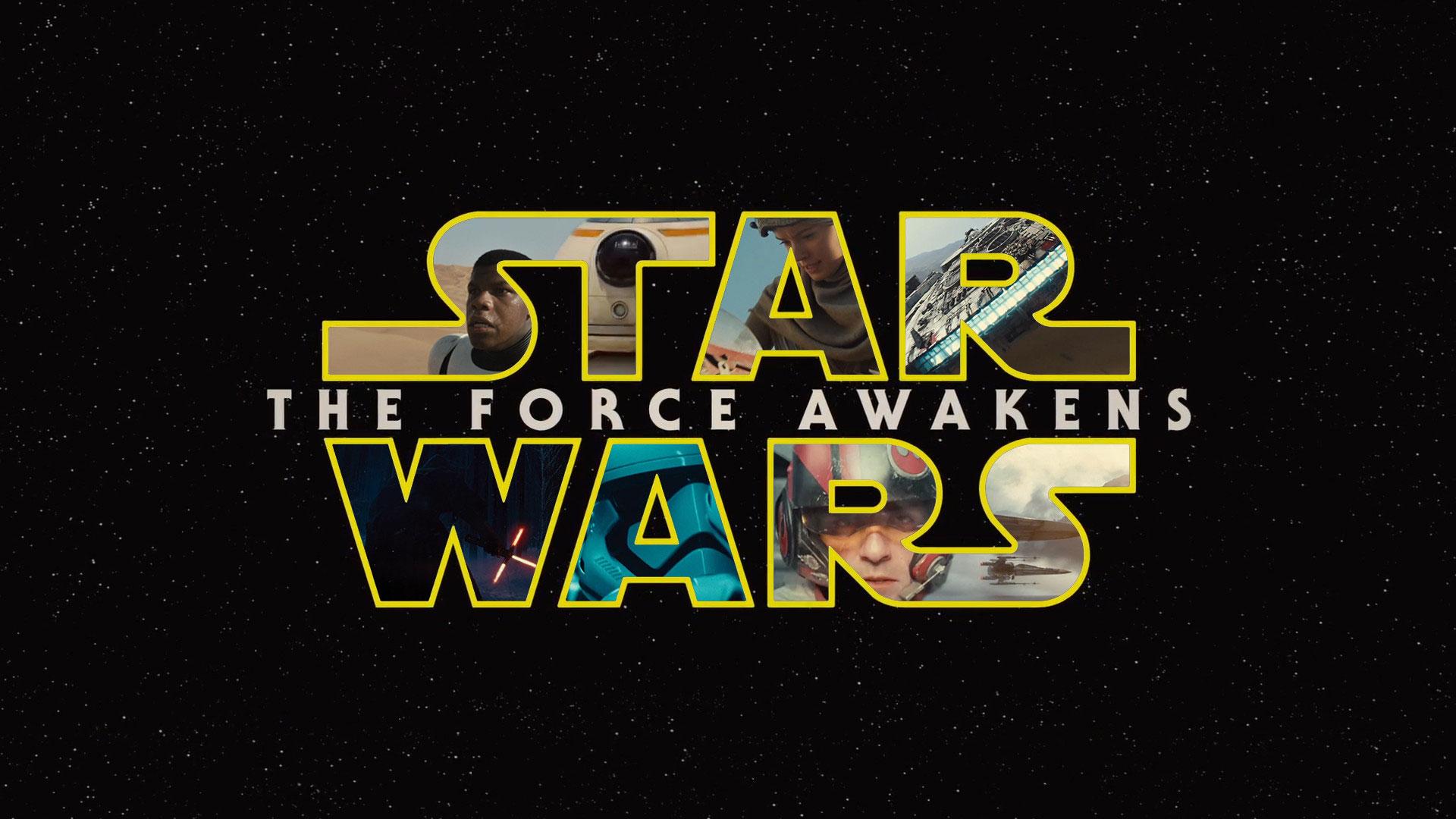 Photo: Minorities in Hollywood harbors a negative context that stems from a history of practices such as black face, yellow face, and exaggerated stereotyping

Photo: Minorities in Hollywood harbors a negative context that stems from a history of practices such as black face, yellow face, and exaggerated stereotyping

It is disappointing that actors of color who are typically restricted to stereotyped caricatures in film, are criticized when presented with roles that embody respect and power. The opposition to actors of color in roles viewed as "white" is due to the overall mindset that white is the default, which has evolved from a set of historically Eurocentric values. Expanding roles to people of all races and ethnicities is crucial to shattering stereotypes and the Eurocentric attitudes that monopolize our society. In addition, casting people of color allows them escape the confines of stereotypical roles they are typically cast into, and portray a dignified character.

How minorities are presented in Hollywood impacts how the population views certain groups. Historically, people of color have been underrepresented in TV and film and when they did land roles, they were restricted to the same character types. According to a study by the University of Southern California, across 100 top-grossing films in 2012, only 10.8 percent of speaking characters are black, 4.2 percent are Hispanic, 5 percent are Asian and 3.6 percent from other ethnicities. These numbers are disproportionate to the actual makeup of the U.S. population in which 13.2 percent are black, 17.4 percent are Hispanic or Latino and 5.4 percent are Asian. Increasingly, actors of color are able to portray dimensional and complex characters and distance themselves from stereotypes such as the "hot-tempered Latina", "the nerdy Asian", or "black thug".

Minorities in Hollywood harbors a negative context that stems from a history of practices such as black face, yellow face, and exaggerated stereotyping. Now, the media is finally receiving actors of color and integrating them into complex roles. This push to diversify Hollywood should be celebrated, as it will allow people to disprove stereotypes that already reduce many groups to certain traits. Film and television are crucial mediums that allow minority actors to break through the stereotypes they are reduced to and transform how others often perceive them.