Why the #IceBucketChallenge isn't so stupid

Back in early July, when golfer Chris Kennedy unknowingly transformed the ice bucket challenge into the ALS ice bucket challenge, nobody could have expected how fast it would spread. It's a simple idea—and it's been exploding all over the Internet. The challenge requires people to pour a bucket of ice water on themselves or donate $100 to the ALS Association—or both—then nominate others to do the same. Millions of people around the world and countless celebrities are posting their challenge videos online: Bill Gates, Lady Gaga, George W. Bush, Oprah, Lebron James and Glozell, to name a few. 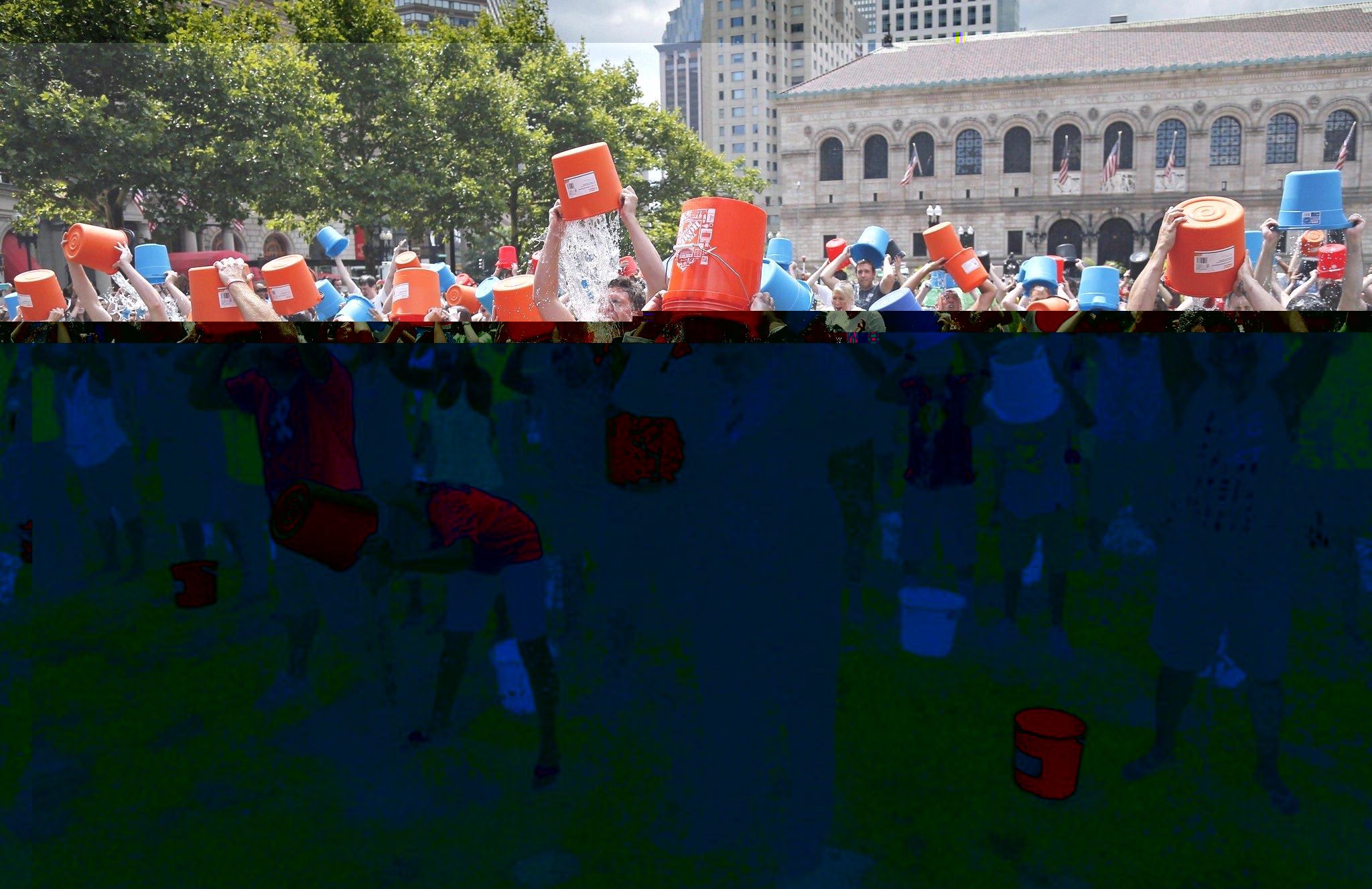 According to the ALS Association, ALS (Amyotrophic lateral sclerosis), also known as Lou Gehrig's disease, is a progressive disease that causes the degeneration of "nerve cells in the brain and the spinal cord," causing muscle spasticity, atrophy and difficulty in speaking, swallowing and breathing. Although there are exceptions, the average life expectancy after diagnosis for a person with ALS is two to five years. The #IceBucketChallenge was the first to bring the disease to public attention, but many have been questioning the effectiveness of this challenge in helping to combat ALS and wondering whether it's even useful at all. In an article by the Huffington Post, the ice bucket challenge has been criticized as a form of ‘slacktivism': donating one's time to a flaky social post instead of actually helping the cause. Others have called it 'narcissism masked as altruism', while others went as far as saying that most of the donors would eventually just forget about ALS and the money donated to the ALS Association could be given to a better cause, like diabetes or Alzheimer's research.

But the #IceBucketChallenge-rs are not "slacktivists," they are not superficial hounds for attention and the donors are not wasting their money.

Admittedly, there have been innumerable instances of people partaking in the challenge without really knowing why. However, the group of people ignorant of the disease is only a subset of a much larger group of 'ice bucket challengers' who do attempt to spread the awareness of ALS. Of course, there will also be those who are overzealous for likes and retweets and could care less about the disease, but again, they are a minority; it is unfair to label everyone who dumps a bucket of water on their head as uninformed ‘slacktivists'. Many genuinely support the fight against ALS. In fact, the claim that the challenge did not make a tangible difference is completely wrong; as of Saturday, existing donors and over 1.2 million new donors have contributed 62.5 million dollars to the ALS Association since July 29, compared to 2.4 million dollars in the same time last year. Evidently, something's working.

While it is true that trends like the ice bucket challenge tend to die out, the contributions to combating ALS will have a lasting impact on its research. Currently, the National Institutes of Health (NIH) only allocates 40 million dollars yearly to this area and, due to its relative rareness, pharmaceutical companies also have little incentive to fight the disease. However, with the abundant money that the ALS Association has received since the challenge went viral – and the charity is legitimate, receiving four stars (the highest possible) from Charity Navigator – novel developments in research for treatment and a cure not possible before are now entirely realistic.

And we have already broken through an often undervalued obstacle: awareness. Most of us would likely still be in the dark about ALS had it not been for the ice bucket challenge. It may seem a little gimmicky to manipulate public support of a cause through an unrelated distraction, but that is one of the creative techniques of social media activism. Awareness allows supporters to cultivate a sense of community with people with ALS. A disease once rarely heard of has now been brought to the national spotlight—a sure victory for people with the condition, their advocates and their families.

Unfortunately, not all social media trends have had such an impact as the #IceBucketChallenge did. In late April, Islamist terrorist group Boko Haram captured hundreds of Nigerian girls while they were in school; about two weeks later, the hashtag #BringBackOurGirls exploded, prompting an international campaign to retrieve the girls and putting immense pressure on the Nigerian government. Three months later, the public outcry has dwindled and we have yet to see the return of the girls.

In the case of #BringBackOurGirls, what the general public can do beyond pressure the government is, unfortunately, limited. However, like the ice bucket challenge, the hashtag has brought awareness to the kidnapped girls and terrorism in Nigeria, a step whose significance cannot be undermined. Social media activism should not be marked as an excuse for ‘true activism'; its convenience cannot be mistaken for laziness. And with social media emerging as one of the top means of communication, the public must continue to take advantage of its efficiency and efficacy, like they ingeniously did with the ALS ice bucket challenge.