Why the war on terror failed

As the United States observes the thirteenth anniversary of the terrorist attacks on September 11th, it is an ideal time to reflect on America's international response to the attacks and how it affects the world we live in today. After the Twin Towers fell on that fateful day, President Bush declared what he called a "War on Terror,” which spurred the wars in Afghanistan and Iraq as well as anti-extremist actions spanning the globe. The War on Terror has been a part of American foreign policy for more than a decade, but today, we face a world more dangerous than the world we faced in 2001. Today, ISIS continues to advance in Iraq and Syria, Afghanistan is on the brink of falling to the Taliban and Iran continues to creep towards obtaining a nuclear weapon. Arrogance and presumption led the United States to believe we could dictate our values to foreign peoples without developing strong relationships first. The blame for this global disrepair can be principally attributed America's failure to nation-build in Iraq and Afghanistan by working with the people to create benevolent governments. 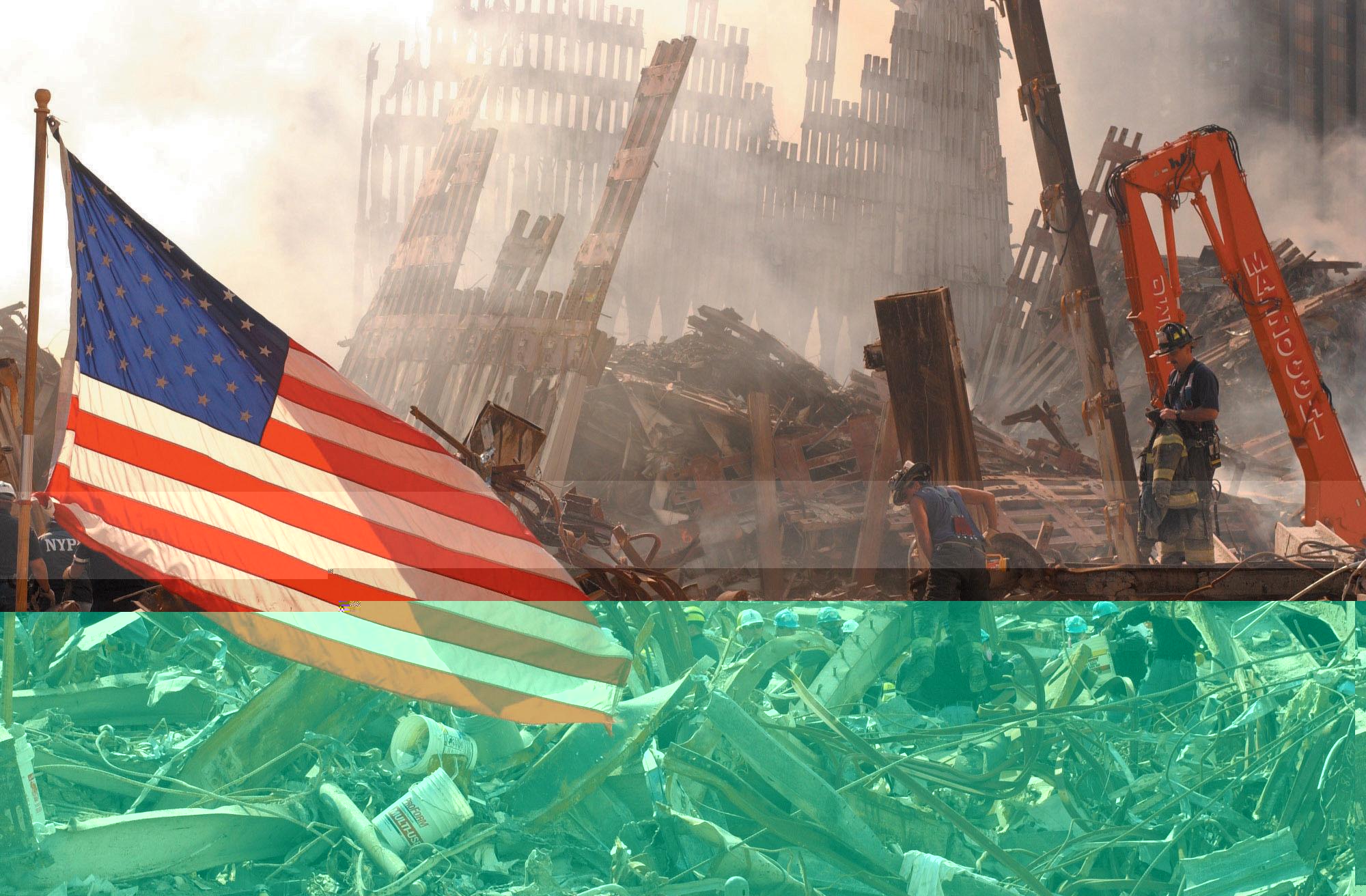 Photo: First responders search for bodies in the rubble of the Twin Towers.

Shortly after the 9/11 attacks, President Bush called for the invasion of Afghanistan to get al-Qaeda forces and the extremist Taliban government out of the country. The United States' military might easily drove them across the border into Pakistan, then attempted to build a new government. And it wholly and comprehensively failed. The military did not forge strong bonds with local leaders and the largely American-installed government is still rife with corruption. This combined with our military's proclivity for killing innocent civilians in search of Taliban operatives led to an environment of distrust that was ideal for the Taliban to regain strength. Today, the Taliban is at peak strength because US officials failed to work with the Afghan people to create a functional democracy.

A similar calamity has emerged in Iraq due to the failure of the Bush administration to build an inclusive government that encompassed Shia and Sunni Muslims. While the basis for going to war in Iraq was largely misguided, the US did manage to quickly remove Saddam Hussein from power. America was then tasked with working to create a government that included both minority Sunni Muslims and majority Shia, who faced oppression under Hussein. We placed our faith in Shia Muslims who refused to cooperate with Sunni leaders and instead marginalized Sunnis using the same policies Shia suffered from under Saddam. The Shia-led government's policies led to the influx of Sunni terror groups that attacked US and Iraqi government forces.
The Islamic State in Iraq and Syria (known as ISIS or ISIL) terrorist group, known for its incredible brutality, was born out of this chaos and is now taking over swaths of Iraq, murdering American journalists and thousands of Shia Iraqis. President Obama has now been forced to initiate airstrikes against ISIS because of American foreign policy missteps in executing the war on terror. 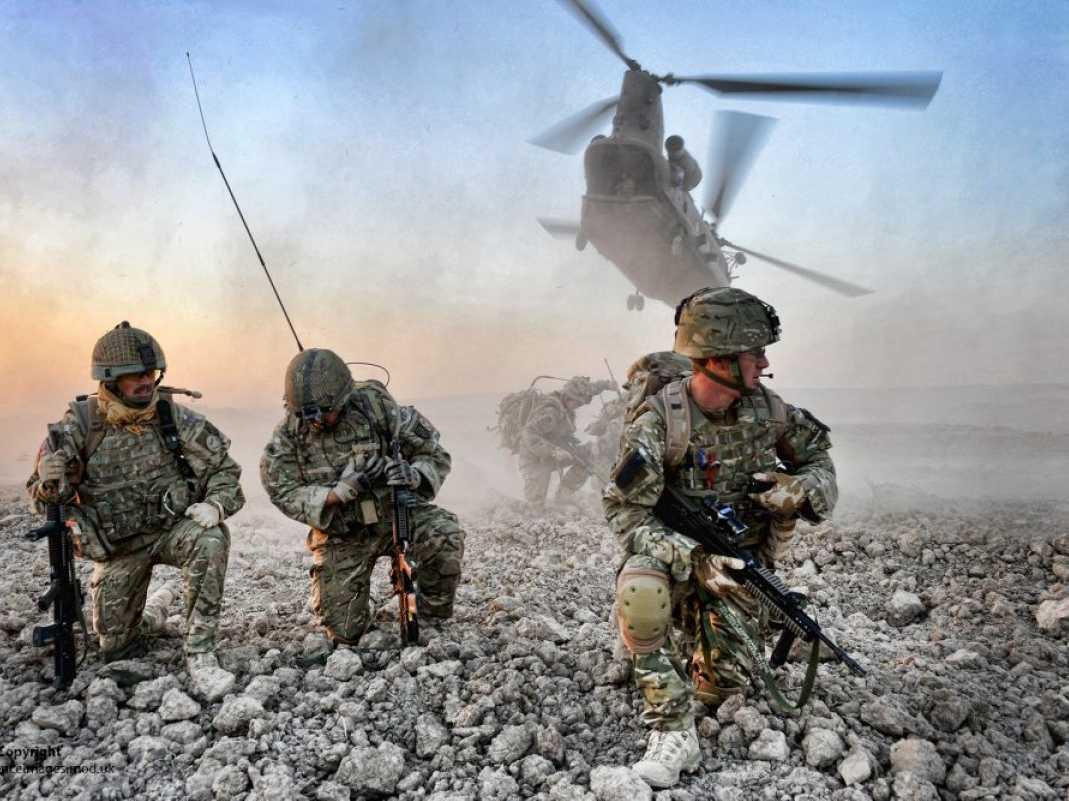 These global failures should not deter America from getting involved in the world. The problem is getting involved without considering the consequences of our actions. Global politics are incredibly complicated, full of intricacies that require knowledge and experience to navigate successfully. After 9/11, we forgot this, instead engaging in foreign adventures that were poorly conceived and even more poorly executed. Now we have to clean up the aftermath. Thirteen years after 9/11, we should learn from these failures and work to make American foreign policy a benevolent force for the American interest and the global interest.