The varsity field hockey team knew that a serious challenge lay ahead for its season opener against Walter Johnson on Saturday afternoon. "We knew they would be tough – if not the toughest – team," head coach Christine Denny said. 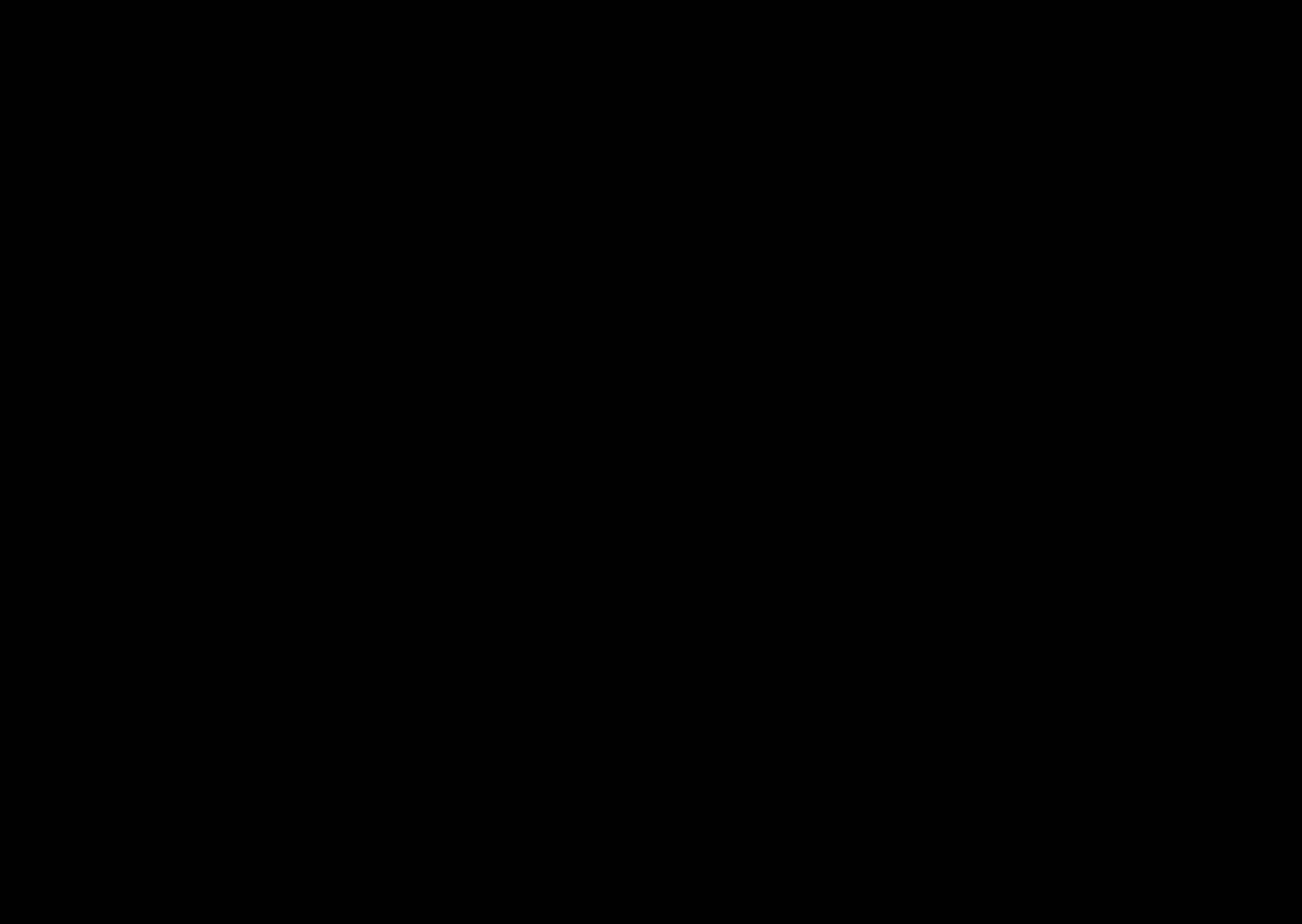 In the first game of the season, the Walter Johnson Wildcats (1-0) defeated the varsity field hockey team (0-1) by a score of 7-0. Walter Johnson's cohesiveness and excellent passing skills gave the visitors an edge up and allowed them to dominate for much of the game.

Walter Johnson started out strong, scoring in just the seventh minute of the game. The Wildcats went on to score four more times before the first half whistle sounded, extending their lead to 5-0.

Seven minutes into the second half, lightning and thunder halted the game. A little over an hour later, the game resumed with Walter Johnson scoring less than a minute into the action. Although it wasn't enough in the end, the Blazers played much better in the second half thanks to better posession and stronger defense. According to Denny, senior Edie Hopkins and senior co-captain Hadley Luker did an exceptional job at the fullback position.

Despite the final result, Denny was happy with the improvement between the first and second half. "We lost 7-0 so I'm not happy about that, but our second half was much better. They showed a lot of improvement and that's what I'm looking for," she said. Senior co-captain Molly Flannagan reiterated her coach's statement. "The first half was rough but we definitely stepped it up in the second half," she said. 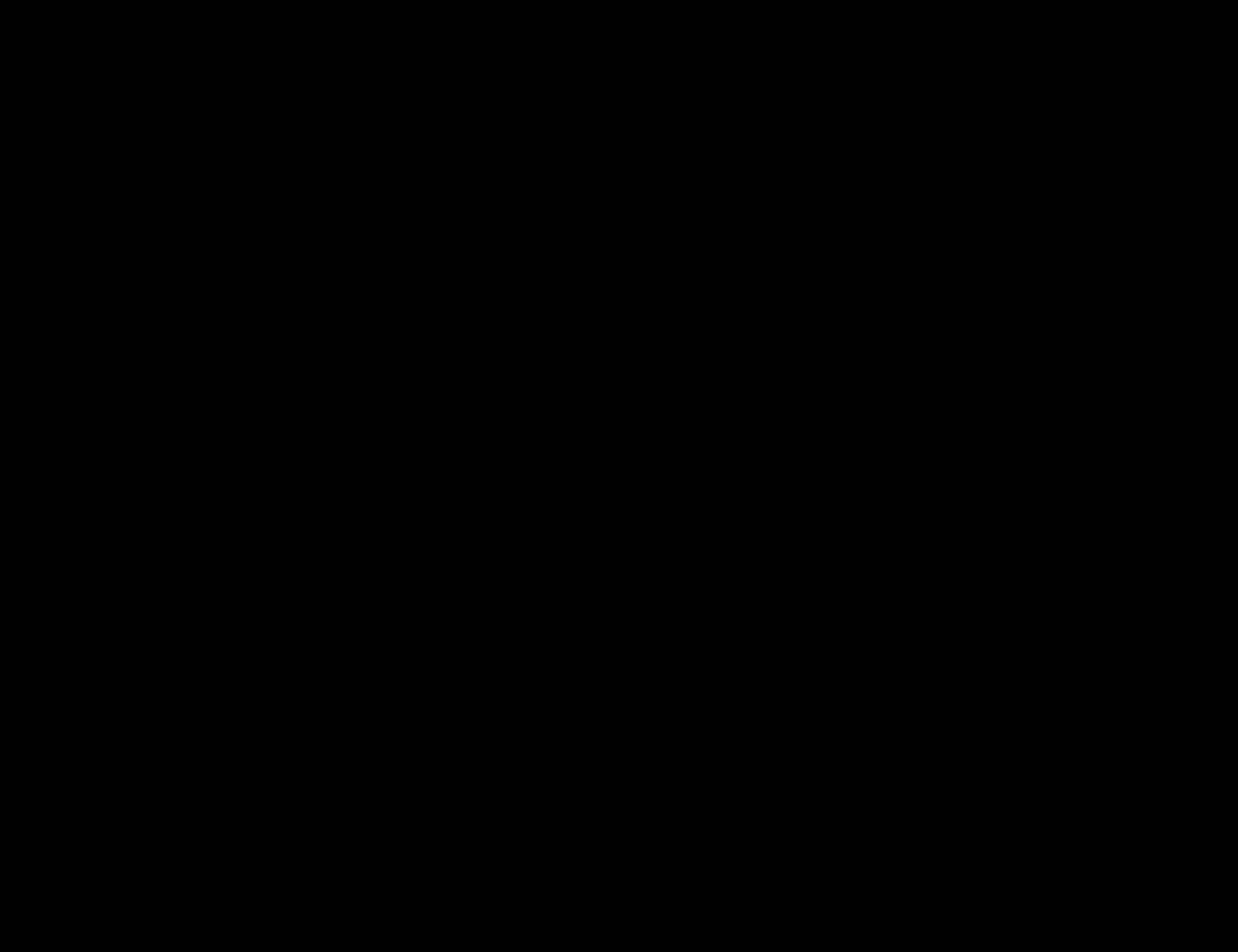 Photo: Although Blair tightened up its defense in the second half, it wasn't enough to overcome WJ's big lead.

Photo: Although Blair tightened up its defense in the second half, it wasn't enough to overcome WJ's big lead.

Although Blair showed improvement as the game wore on, the team is not yet at the level that they had originally hoped. "I think we came out with a good confidence but we're still lacking in the way we want to play," Luker said.

In order to prepare for their next game, the Blazers will focus on passing and execution. "We want to work on being confident in everything that we do," Denny said.

Varsity field hockey plays its next home game on Sept. 15.