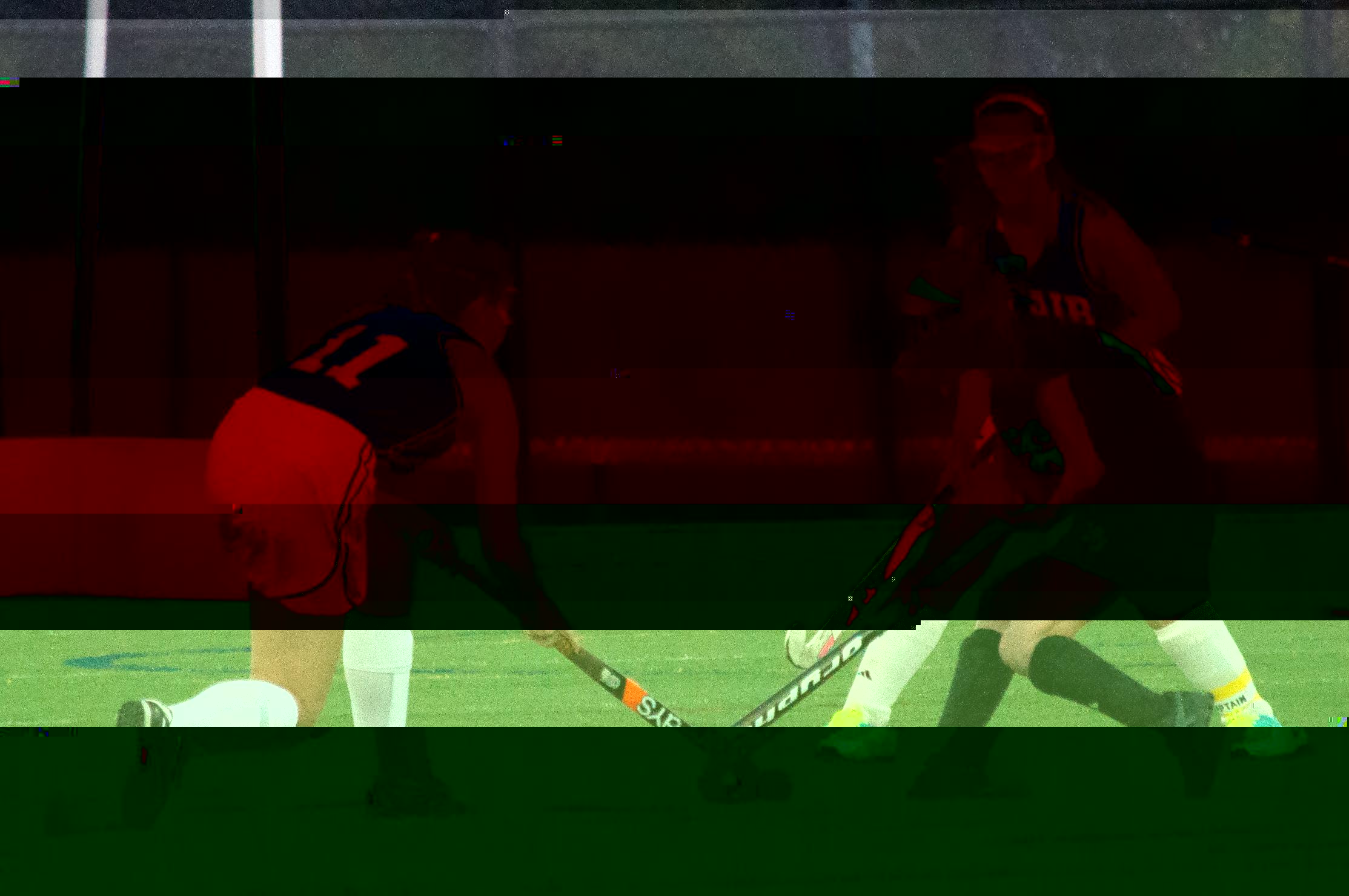 This first point sparked an unconventional early time out by Coach Candace to talk strategy, which helped Blair re-harden their defense, including two saves by Taylor and a blocked shot by Senior defender Leila Bartholet. Senior forward and sweep Temi Ibirogba even took a shot off a fast break with six minutes left in the half. However, this was the last offensive drive of the half for the Lady Blazers. Walter Johnson's Christina Curtis and Anna Rowthorn each scored goals, the latter of whom recently committed to Dartmouth's D1 program.

The second half was as lopsided as the first, with most of Blair's highlights coming from goalie Ruby Taylor, making eight saves and surrendering only two goals.

Coach Candace Thurman, the former coach of Walter Johnson for 24 years before transferring to Blair, commended Taylor on her performance against such high-caliber offenders. "This was a great team, and Ruby really held her own against them,” Thurman said.

Ruby agreed, but was disappointed with the loss despite her impressive night in goal. "I think I played pretty well, but we could have won the game with a better attitude. We didn't come out with enough intensity, we were in a mindset that we were going to lose from the very beginning.”

Despite the tough loss, coach Candace has high hopes for the season. "We have some tough teams coming up and we have some things to work on, but I think this could turn out to be a great season.”

Blair's varsity field hockey team's next home game is against Bethesda-Chevy Chase on Thursday at 7 pm.