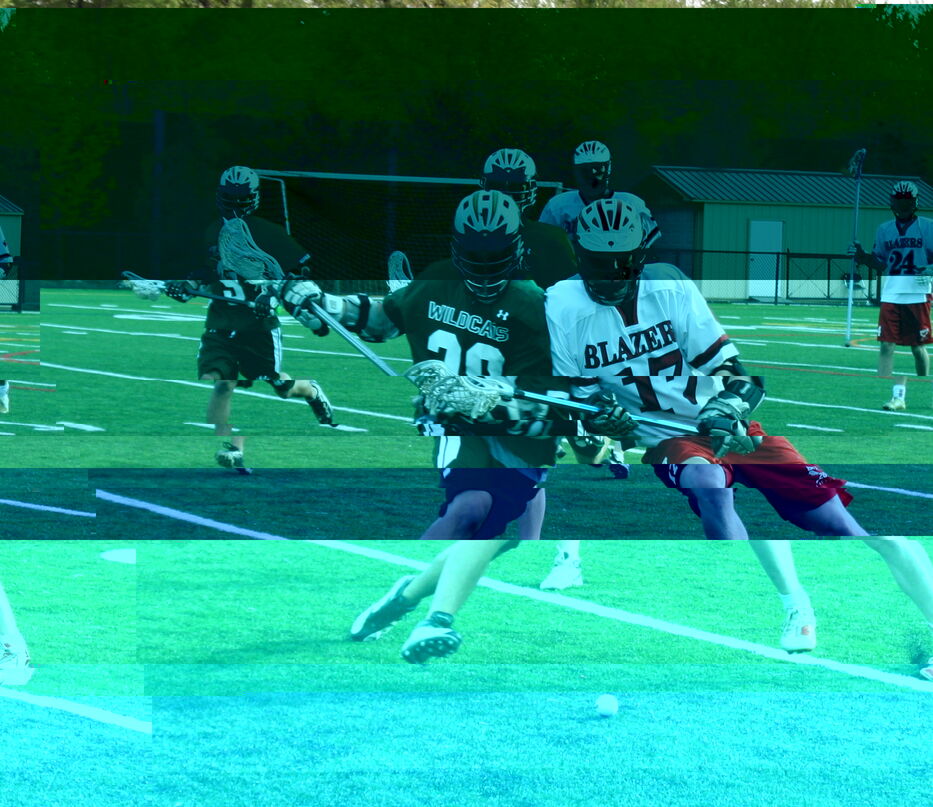 Photo: Senior Jeremy Horn fights to be first to the ball.

Photo: Senior Jeremy Horn fights to be first to the ball.

The Walter Johnson boys' varsity lacrosse team (5 - 1) trampled Blair (1 - 5) 15 - 0 on Tuesday. Despite the overwhelming loss, the Blazers maintained dignity throughout the game by putting forth their strongest efforts and refusing to let the scoreboard dictate their playing. "We played hard," head coach Bob Gibb said.

The Wildcats attacked aggressively in the first two quarters of the game. With continuous ball possession and persistent shots, they were up 13 - 0 by halftime. Senior captain Brandon Jones acknowledged that Blair's disorganized plays in the beginning gave the opponents an advantage. "We started the game sluggish," he said. Although victory was out of sight for the Blazers by third quarter, the team held their heads high and continued attempts to retaliate. "We told each other to play the game like it was zero to zero," junior captain Lukas Petersen said. 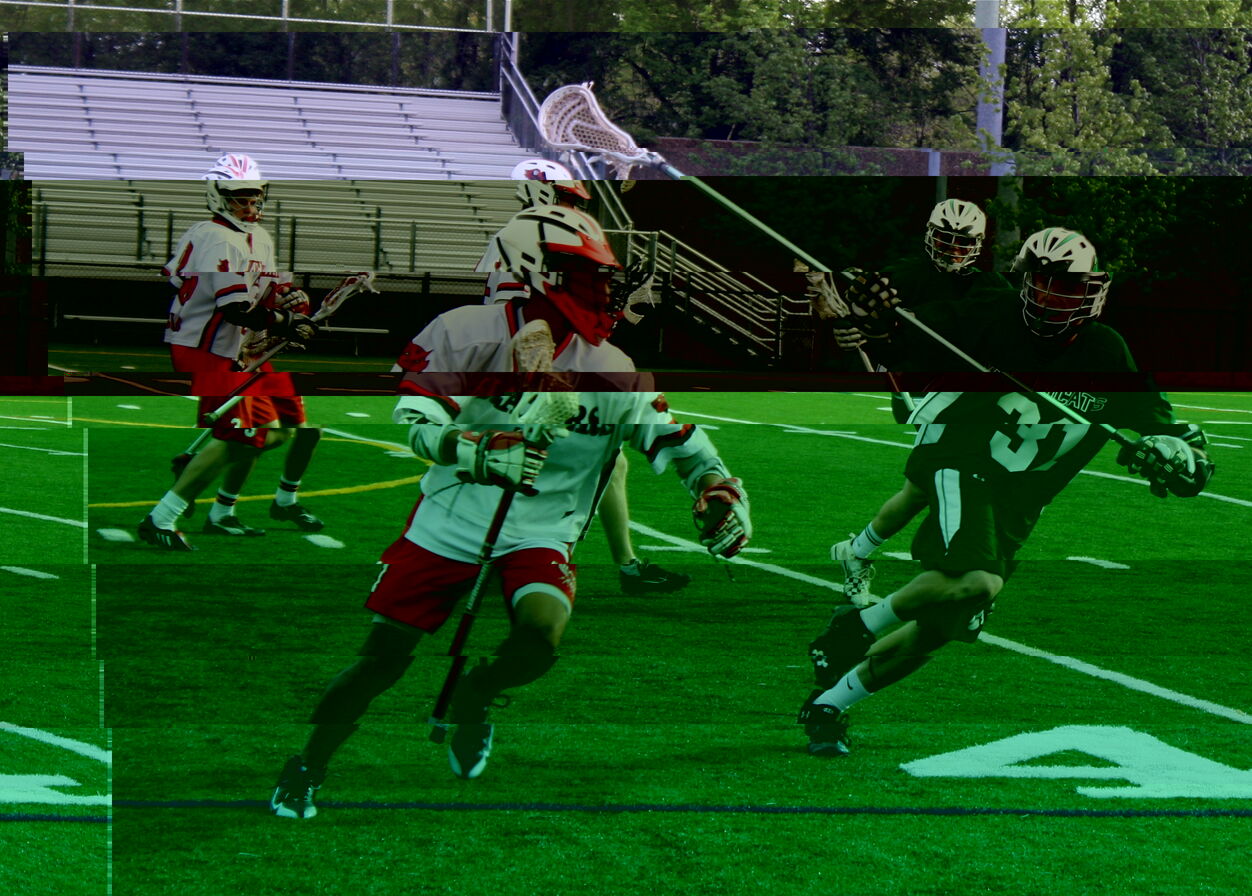 The Blazers were better able to hold back Walter Johnson in the second half, though they were not quite able to break through their tight defense. Junior captain Vishnu Rao and seniors Jeremy Horn and Otis Banwell gained possession of the ball several times, only to be quickly thrown off by Wildcat defenders. Gibb noted that junior goalkeeper Adam Varella was able to protect the goal well, with Walter Johnson making only two more goals in the second half. "He went in and did a nice job," Gibb said of Varella.

The Walter Johnson defense was not only cohesive, but also extremely combative, as players repeatedly came at the Blair team. "They made sure you felt uncomfortable with the ball," Horn said. Banwell agreed that the Walter Johnson attackers bolstered their defense. "The defense seemed so good because their offense was so good – they had really good possession," he said. Senior Andrew Tran also added that the Wildcats' general handling of the ball was impressive and difficult to dismantle. "Their deep balls were solid," he said. 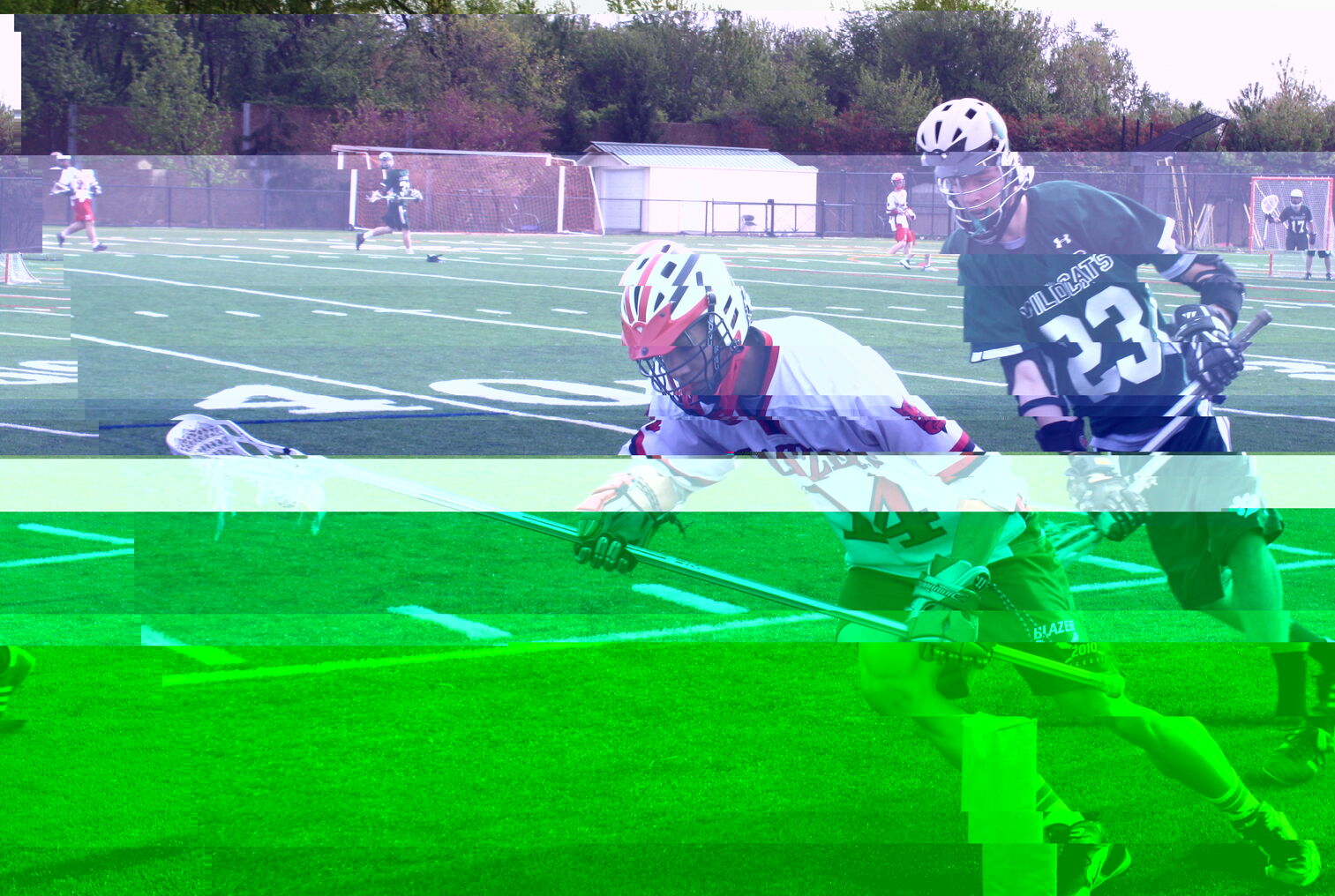 Gibb added that Walter Johnson really hit Blair's weak spots by implementing strategies with which the Blazers were unfamiliar, such as attacking from behind the goal. "We haven't seen a team who does that," he said. Gibb added that while Blair had prepared extensively for Walter Johnson's plays, the Blazers simply made too many mistakes in the heat of the game. "You can talk about it, you can simulate it," Gibb said. "But we didn't execute."

Though Blair headed into the game with a positive attitude, they knew Walter Johnson's exceptional reputation might take its toll. "We expect a challenge from upper-county schools," Jones said. Still, the team was able to make the best of the game by allowing less experienced players to participate more. "We were able to give everyone good playing time," Horn said.

Despite Blair's current losing record, Gibb has confidence for upcoming games. He noted that Magruder, Northwest, Einstein and Richard Montgomery will be formidable opponents that should give the boys' varsity lacrosse team success.

The Blazers' next home game is Saturday, May 1 against Magruder at 4:15 p.m.