The varsity baseball team (7-6) was unable to recover from giving up three runs in the sixth inning to the Walter Johnson Wildcats (5-3), eventually losing 6-2. A few smart plays could not save the Blazers from falling victim to the Wildcats' strong pitching. 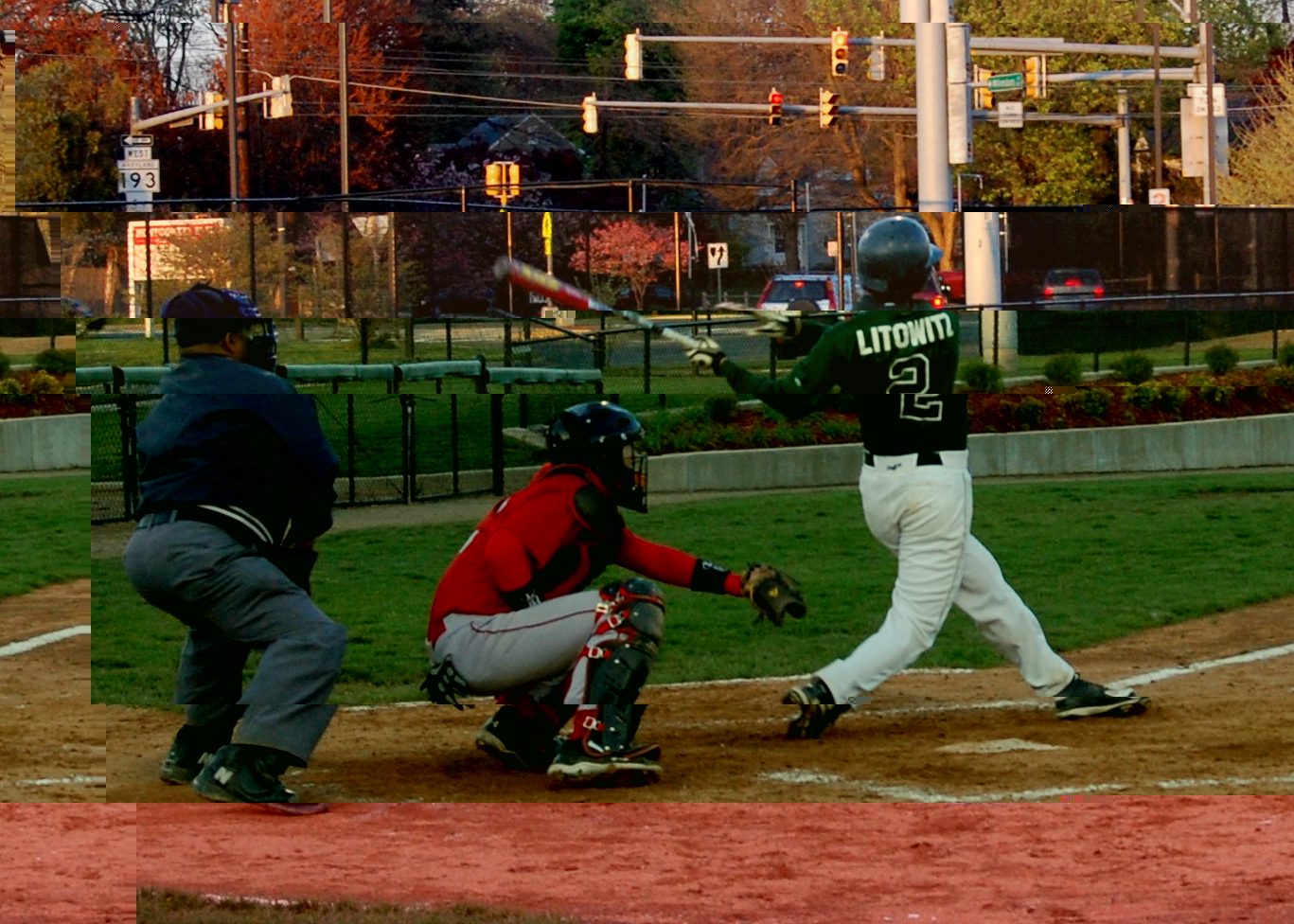 Photo: A Walter Johnson hitter swings and misses after a fierce pitch from sophomore Peirce Marston.

Photo: A Walter Johnson hitter swings and misses after a fierce pitch from sophomore Peirce Marston.

Thursday's game had to be rescheduled after poor field conditions because of inclement weather caused the game to be postponed. The top of the sixth marked a shift in dominance in the game as Walter Johnson was able to bring in three runs from one hit. After WJ managed to clear the loaded bases, the morale of the Blazers took a turn for the worse and the Blazers never regained any momentum.

When Blair was at bat in the bottom of the sixth, it was apparent that they were no match for WJ's talented starting pitcher, who quickly retired the side. "I think what most people who watched this game didn't see how good [Walter Johnson's] pitcher is,” head coach John MacDonald said. "Good pitching is what made this game so hard.”

Blair's chances of winning appeared greater at the beginning of the game, as the Blazers came out strong and scored the first run of the game. After the Wildcats evened the score in the top of the second, Blair began to have difficulty getting on base. A series of strikeouts throughout the game eventually lead to Blair's defeat.

While MacDonald acknowledged that WJ had a strong infield, he saw an overall weakness in Blair's level of play. "We did not play well enough to win,” he said. "We're a good team but we've got to play better to win.” 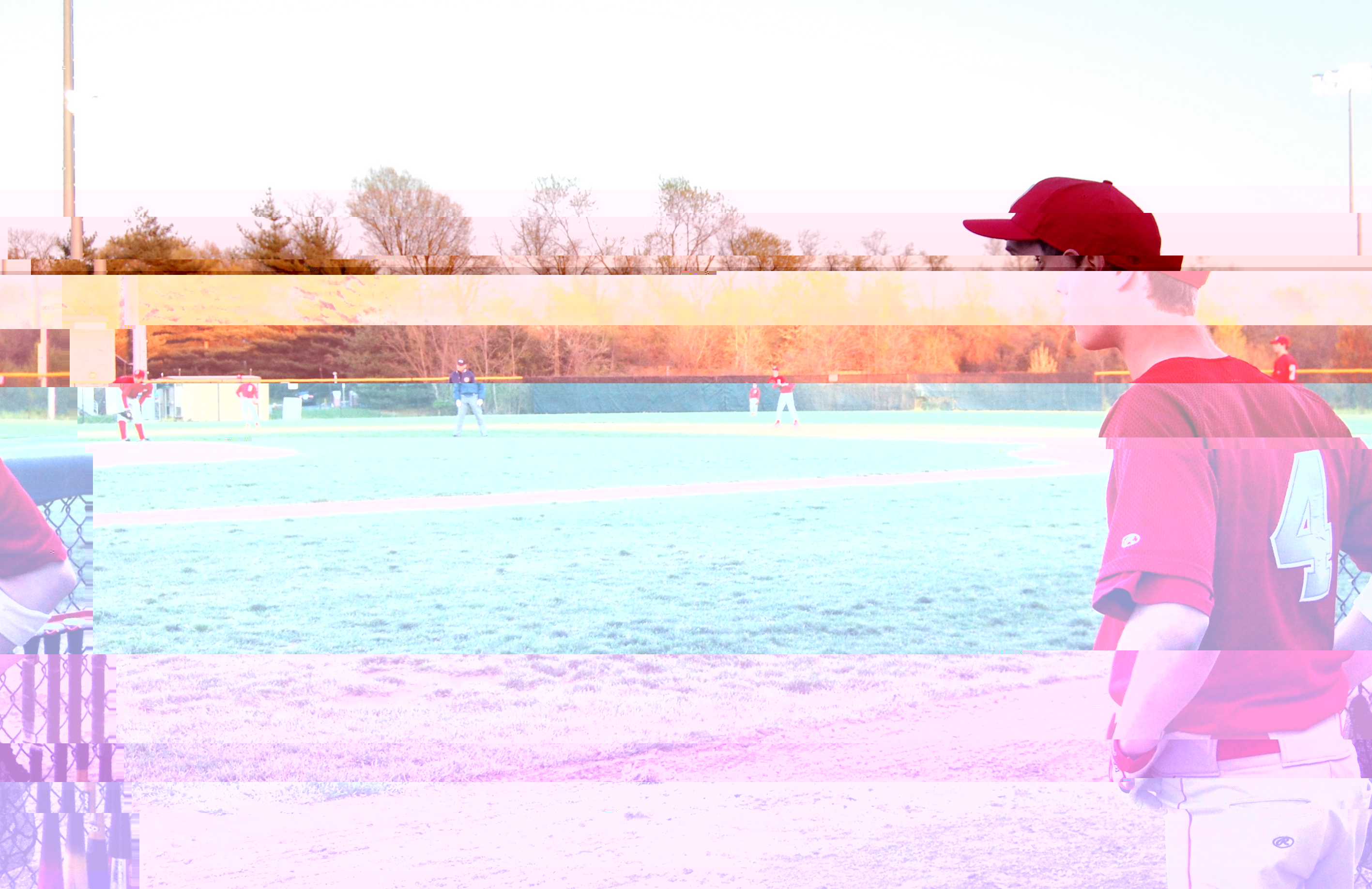 Blair was able to put one more run on the board in the third inning, aided by WJ errors. Junior Nate Hukill was able to steal third base on a bunt by senior Neil Corran and a subsequent error by a Wildcat infielder. Senior Greg Friedman brought Hukill home on a brilliant line drive up the center of the field.

Walter Johnson managed to get on base on a double in the forth inning which eventually turned into a run after his teammate smashed the ball into the right outfield. With the score knotted in the fourth, both teams' strong defense prevented more runs until the Wildcats' breakout sixth inning.

Unfortunately for the Blazers, their strong defense was not enough to give them a win. To win their next game, Corran wishes to see the Blazers come out stronger. "Hopefully we'll just hit better and hopefully we'll get better pitching,” he said.

The Blazer's next home game is Monday, April 27 against Churchill at 7 p.m.