Principal Darryl Williams announced a new after-school security policy this morning at the beginning of second period. Williams established the new policy in order to reduce trespassing on school grounds. The announcement followed an incident yesterday involving three minors and one adult, none of whom were associated with Blair. 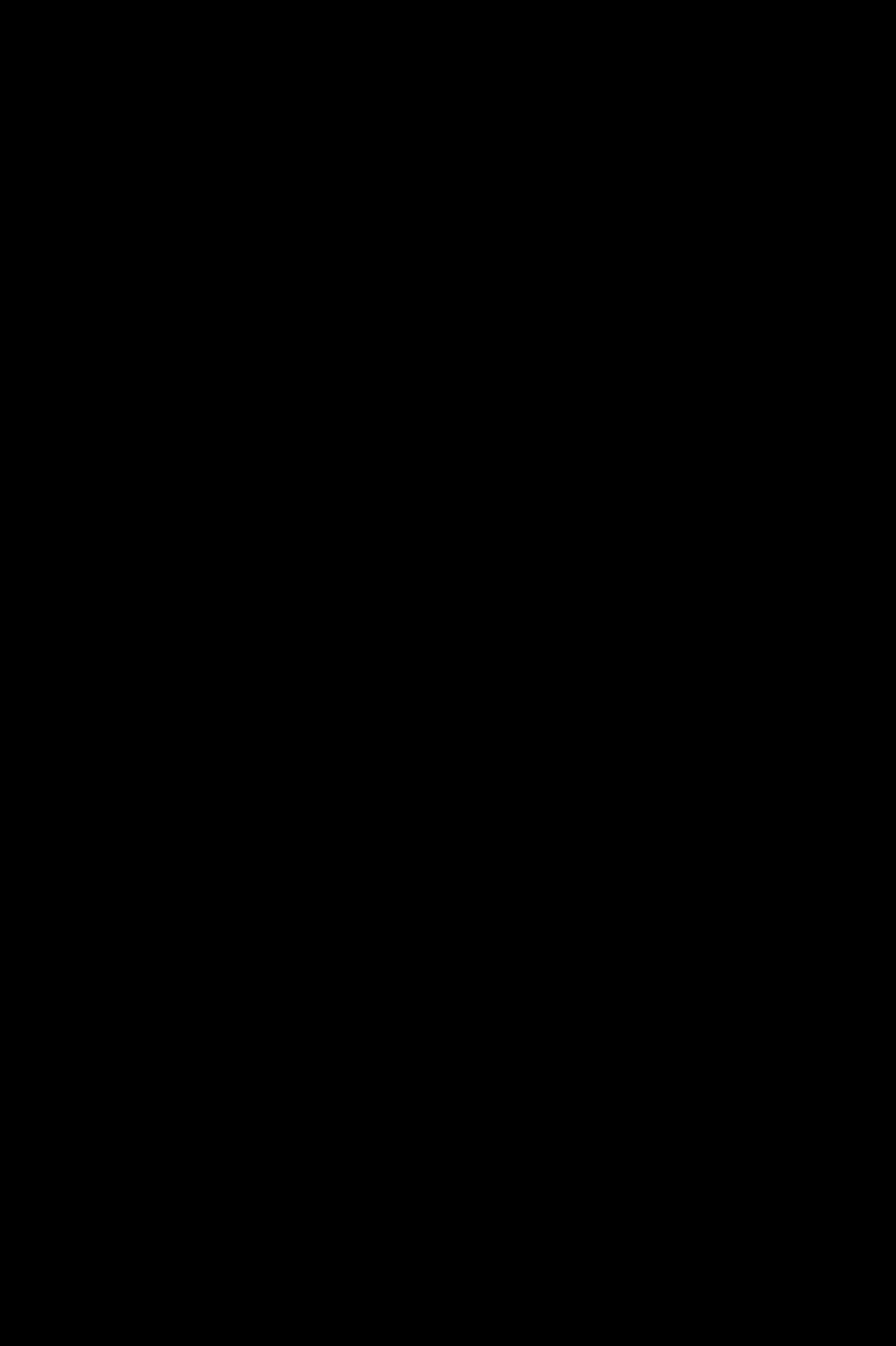 Under the new policy, only Blair's front door near the main office and side door near the athletics hallway will remain open after 2:30 p.m. on school days. The doors on the building's Colesville Road side and those at the entrance to the Student Activity Center (SAC) will be locked.

Williams's announcement came on the heels of a security disturbance. Yesterday at approximately 2:45 p.m., Williams ordered all doors to be locked as a precautionary measure, according to Assistant Principal Edith Verdejo-Johnson. Johnson stressed that the school was never officially in a lockdown, or a code red, situation. "A code red is when the school is in complete lockdown. That's when there's imminent danger inside the building, and that was not the case yesterday," she said.

According to Head of Security Cedric Boatman, the security measure was a response to four people, all unaffiliated with Blair, who separately attempted to gain entry onto school grounds during the school day. One minor attempted to enter campus during lunch, and two more minors as well as an adult tried to enter school grounds after 2:10 p.m. Security stopped all four trespassers before they reached school grounds; Boatman said he believes that the four potential intruders were at the school looking to confront specific students.

Boatman believes that the confusion was due to misheard terminology. He explained that when locking the doors, security uses the phrase "lock them down," which does not necessarily indicate an official lockdown.

Out of approximately 50 doors on the first floor, the security team normally opens the doors on the Colesville Road and University Boulevard sides as well as those to the SAC after 2:10 p.m., as Blair is open to the public after school hours. These six entrances were the only doors that security re-locked at Williams's request.

Boatman emphasized the need to increase vigilance among security guards and Blair students. "I'm asking kids to secure [their] belongings," he said. After recent reports of lunchtime theft, Boatman stressed that it is increasingly important for students to keep track of their possessions constantly. He added that students should report any sightings of suspicious people on school property.