The spirit week, initially planned for Feb. 8-12, was postponed due to snow-related school cancellations. It was rescheduled to begin on Wednesday and will end on Tuesday next week. Friday's spirit will be "Dress for Success" for the boys' basketball team, Monday will be "Favorite Sports Day" for the girls' basketball team and Tuesday will be "Olympian Greek Toga Day" for swim and dive. 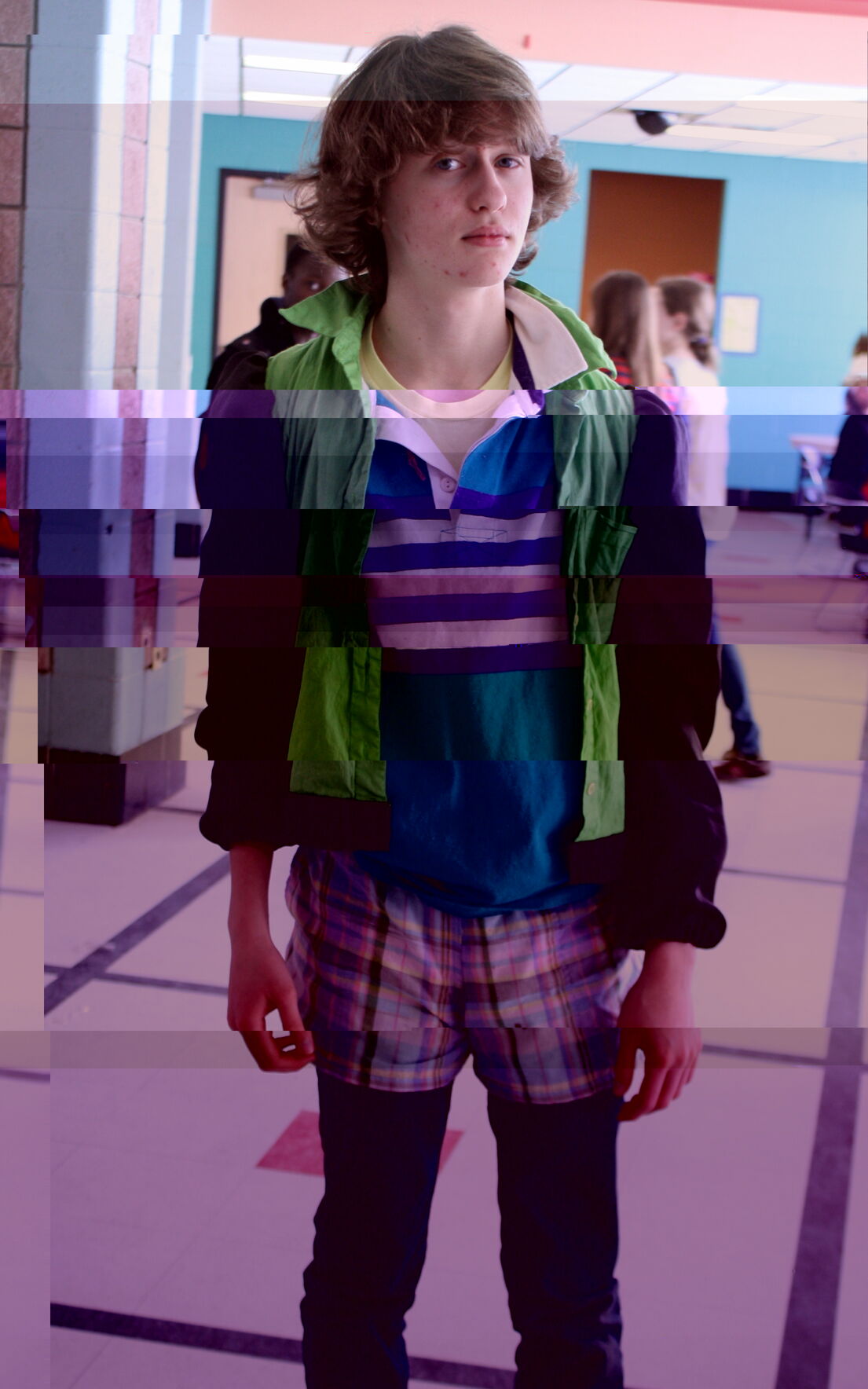 According to the Montgomery County Fire Safety Codes and Maryland State Fire Prevention Codes, Blair's gym isn't large enough to hold the entire school population safely. "It's a numbers issue in terms of capacity," Acting Principal Myriam Rogers said. The fire code implies that only a third of Blair's student body can fit in the gym before the crowd becomes a fire hazard. "We have capacity issues unless we do it in three periods," Rogers said.

But Rogers said that having three separate pep rallies in one day would be virtually impossible to set up because of Blair's scheduling. "There's no way, logistically, to do that," she said.

Bae mentioned that the SGA had the resources to prepare for a winter pep rally, but the fire code prevented them from making any official arrangements. "There was a plan for it," he said. "But it's not going to happen."

Although hosting an indoor pep rally was unrealistic, the SGA wanted to propose an alternative way to support Blair's winter athletes. "We still wanted to recognize the winter sports teams," Bae said. As a solution, SGA decided to have spirit week that would include a theme day related to five of Blair's winter sports: indoor track, wrestling, boys' basketball, girls' basketball and swim and dive.

Unfortunately, the week off due to snow prevented SGA from effectively publicizing the event. "Usually we have a week to tell people after school and hand out flyers," sophomore SGA member Sara Pollacco said. "We didn't have time to do that – we had one day to let people know." As a result, both Bae and Pollacco noticed a disappointing decline in participation compared to previous spirit weeks. "There's still two more days, but overall nobody really participated like we would have wanted them to," Pollacco said.

Despite the large lack of support, Bae noticed that a few Blazers still made an effort to dress up and get involved. "It's not as good as it's supposed to be, but there are people doing it and that's what matters," he said.

Rogers confirmed that the turf and surrounding bleachers are still available for pep rallies during the beginning and end of the school year, when the weather is mild. "Of course we'll still have pep rallies outside in the fall and spring, but for winter it puts us in a tricky situation," she said.