If the Washington Wizards' ineptitude could be defined by a date, it would be June 27, 2001. 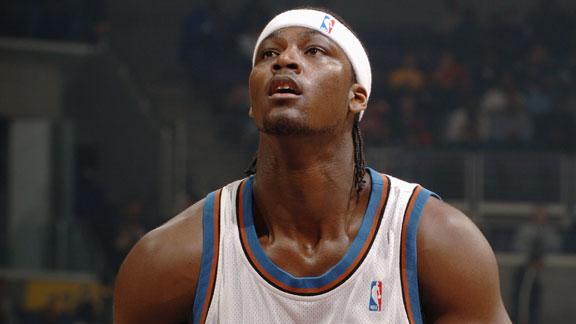 Photo: Kwame Brown is arguably the biggest draft bust of all time.

Photo: Kwame Brown is arguably the biggest draft bust of all time.

On that day, the Washington Wizards selected Kwame Brown with the first overall pick. In that draft, the Wizards passed up on eight future all-stars to land Brown, including Tony Parker, Pau Gasol, Tyson Chandler and Joe Johnson. Brown (career 6.8 points, 5.6 rebounds and 0.6 blocks per game) ended up being one of the biggest busts in NBA history. Though mistakes happen, the Wizards continue to fail miserably at evaluating draft talent year in and year out, which is a major reason for their struggles in each of the past four seasons. With the way this season is looking, they will for the fifth consecutive season be out of contention for the playoffs.

For an NBA team, the person responsible for making draft decisions and trades is the general manager (G.M.). In the Wizards case that person is Ernie Grunfeld. Now in the Grunfeld era, the Wizards have experienced some prosperity, including the success of teams led by all-stars Caron Butler and Antawn Jamison and the infamous Gilbert Arenas. 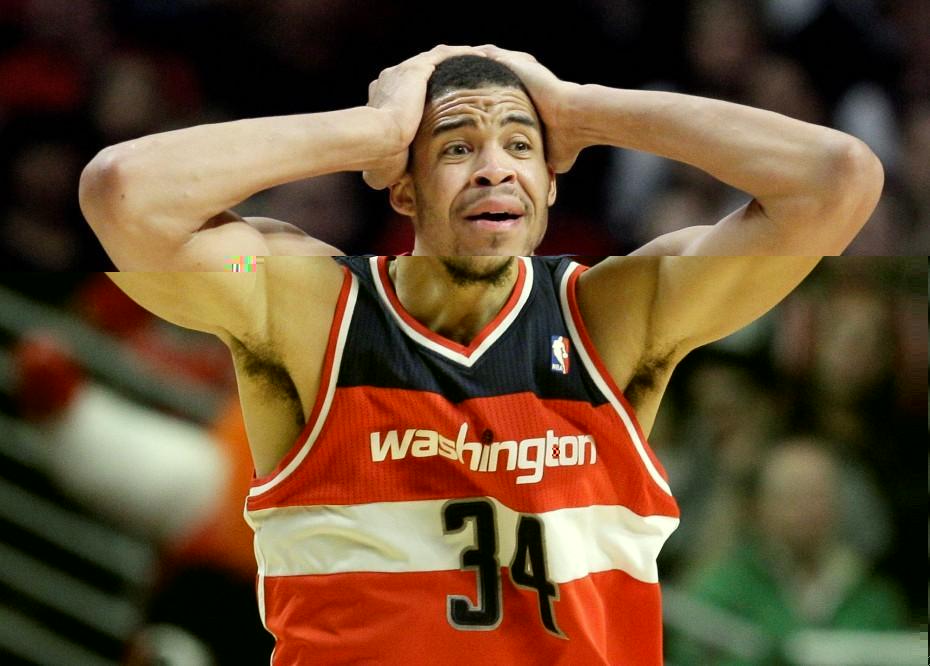 Photo: Picking Javale McGee turned out to be a poor decision by Grunfeld.

Photo: Picking Javale McGee turned out to be a poor decision by Grunfeld.

That being said, the atrocious Wizards teams of the past four seasons, as well as this year's awful start, have made Wizards fans all but forget about the glory days. Ever since the 2008-2009 season, the Wizards have been flat out terrible. They have come nowhere near a winning record since then, and, in fact, they have finished in one of the bottom three places in the Eastern Conference every year. And their continued struggles and lack of improvement can be almost entirely blamed on their inability to draft good players.

In that 2008-2009 season, the Oklahoma City Thunder, like the Wizards, finished in the bottom three of their conference. After that season, the two teams went in completely opposite directions. Through smart drafting, Thunder G.M. Sam Presti built Oklahoma City into a basketball powerhouse, while the Wizards became the rest of the league's personal punching bag. 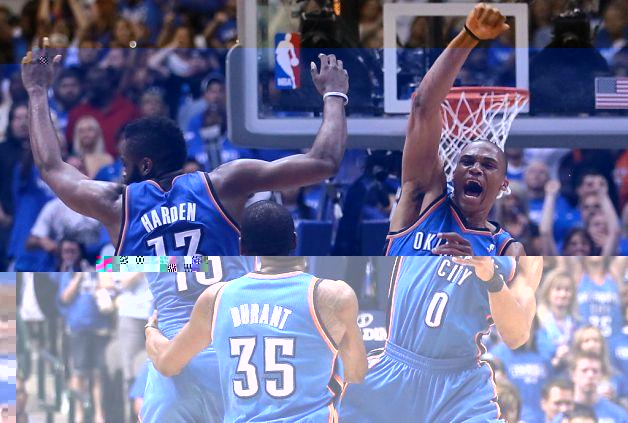 The key turning point for the Oklahoma City Thunder franchise occurred on June 28, 2007, when they selected Kevin Durant with the second overall pick in the draft. Unlike the Wizards, the Thunder chose to spend their high draft pick on a future NBA mega-star and not on the biggest bust of all time (cough, cough Kwame Brown). The Thunder's draft success continued in 2008, when they drafted another future all-star in Russell Westbrook. That year, the Wizards chose to use their first round pick on a future knucklehead, and possibly the dumbest player in NBA history: Javale McGee. (Watch his TNT blooper reel here.) In 2009, the Wizards traded their fifth-overall pick in the draft for a pair of aging role players in Randy Foye and Mike Miller. The five pick in that year's draft could have gotten the Wizards future stars such as Stephen Curry, Brandon Jennings, Ricky Rubio or Demar DeRozan. Instead, the Wizards used that pick to get two players who have since left the team. In the 2011 draft, Grunfeld gave Wizards fans another head scratcher when he took Jan Vesely with the sixth overall pick in the draft. Following in the steps of his predecessor, the formerly-potentially-great Kwame Brown, Vesely has significantly underperformed his expectations.

In the 2009-2010 regular season, the Thunder won 50 games, good for a spot in that year's playoffs. The Wizards won just 26, and finished with the second-worst record in the Eastern Conference. As the team continues to sit among the league's bottom-feeders, the Wizards brass continues to overlook future NBA stars in the draft. As the Thunder has shown in the past five years, the best way to build a dynasty is through the draft. For the Wizards to be successful in the near future, a change in G.M. will be needed. Ernie Grunfeld's drafting ability has been bad enough to merit a change of positions. Watching Oklahoma City in this past year's NBA finals only augments the Wizard's inability to draft. With better drafting, the Wizards could be in a similar position as the Thunder today. Instead, Washington fans can only think about what could have been.