Blair's Women's Advocacy Club will distribute two petitions concerning cases of women's rights during lunch on Wednesday and Thursday and encourage all Blazers to sign. One petition protests the death sentence given to Iranian citizen Sakineh Mohammad Astiani and other supported the release of 29-year-old U.S. citizen Sarah Kruzan, sentenced at 16 to life without parole. The purpose of the petitions is to raise awareness among Blazers as well as put pressure on each of the involved governments. 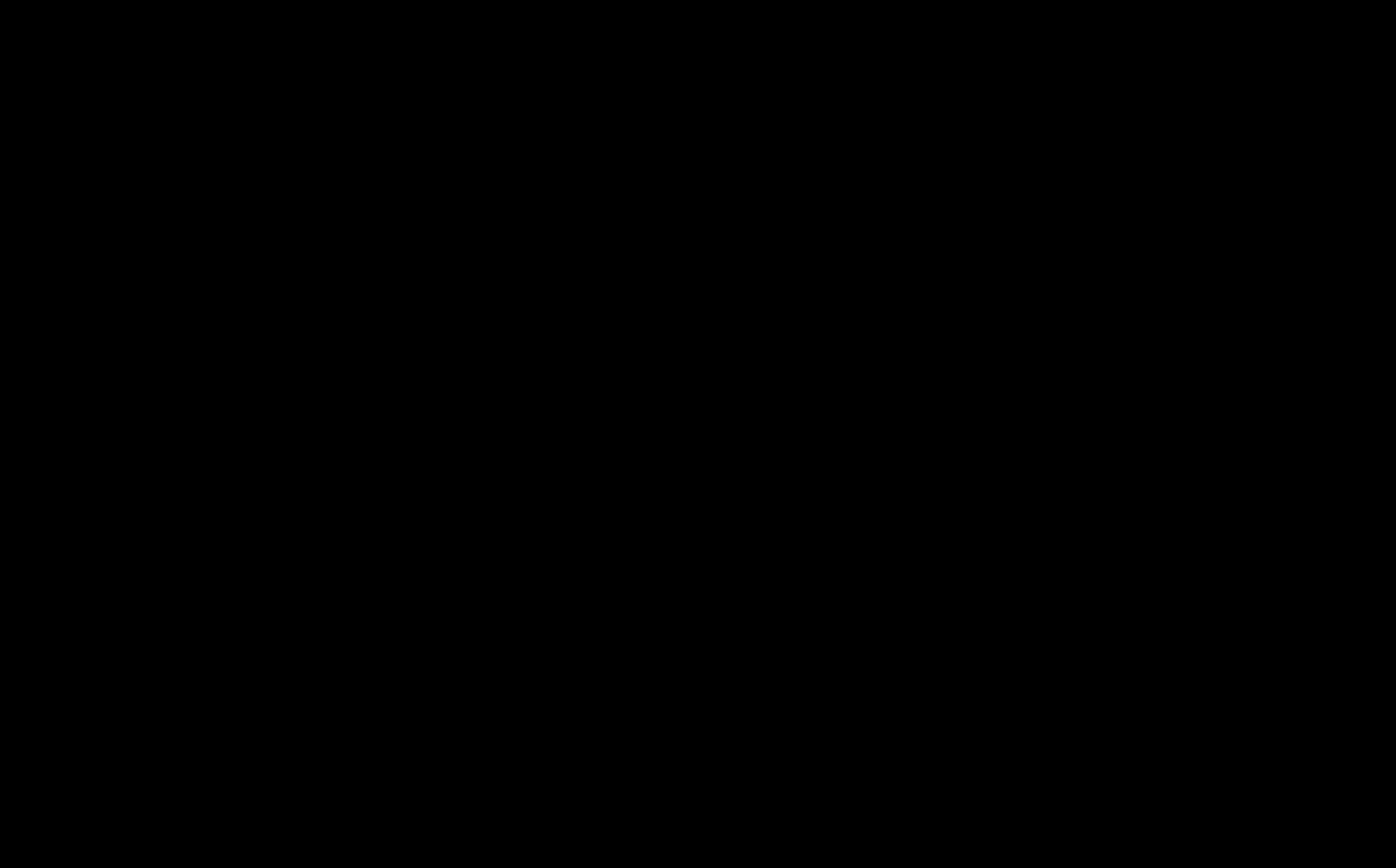 Photo: Members of Blair's Women's Advocacy Club will distribute petitions for Sara Kruzan and Sakineh Mohammad on Thursday and Friday. Here, the club watches a film about Kruzan.

Photo: Members of Blair's Women's Advocacy Club will distribute petitions for Sara Kruzan and Sakineh Mohammad on Thursday and Friday. Here, the club watches a film about Kruzan.

According to Women's Advocacy Club co-president Alex Hamburger, every member of the group is planning on going out during lunch and asking everyone they know to sign. The club's goal is to obtain at least 500 signatures for each petition. "If Blair could do at least that it would be a huge accomplishment," Hamburger said.

The petition is meant to put pressure on the Iranian government for the release of Astiani, according to co-president Hannah Weintraub. Astiani was sentenced to death for adultery in 2006. "There has been a global protest towards her imprisonment," she said.

Their second petition is for Kruzan, who was imprisoned for murdering a man who forced her into child prostitution at 13. Weintraub explained that the club as well as many people around the country have angry feelings about the situation. "The sentence is completely insensitive," Weintraub said. "She was acting out of self-protection, and had almost no choice."

Pertaining to Kruzan, the life without parole sentence as a juvenile was especially insensitive because of the age of conviction, according to Weintraub. "They took her childhood away," she said. Hamburger added that although people make mistakes, children are not given a second chance with an adult sentence as a juvenile.

According to Weintraub, the club hopes to use the Kruzan petition to pressure California governor Arnold Schwarzenegger into helping the young woman before he leaves office.

According to Matt Kelley, a writer for change.org – the inspiration for the Women's Advocacy club petition for Kruzan – the U.S. has nearly 2,500 prisoners serving life without parole for crimes committed as juveniles, while the rest of the world has only 12 prisoners sentenced as juveniles for life in jail total. "[The U.S. is] changing the way minors are treated," Weintraub said.

Weintraub believes it is important for Blair to be aware of the issues not only surrounding their individual lives, but also around the world. "The Blair community is especially receptive to these types of things," Weintraub said. According to Hamburger, spreading awareness is the most important part of the petitions. "We live in a community where we are safe and okay, so the more people know, the more they can prevent these things from happening," she said.