The Blair ice hockey team (1-2) lost to the Wootton Patriots (1-0) by a score of 11-2 in an exhausting game that was closer than the scoreboard made it seem. Defense proved to be a problem for the Blazers, especially early in the game. 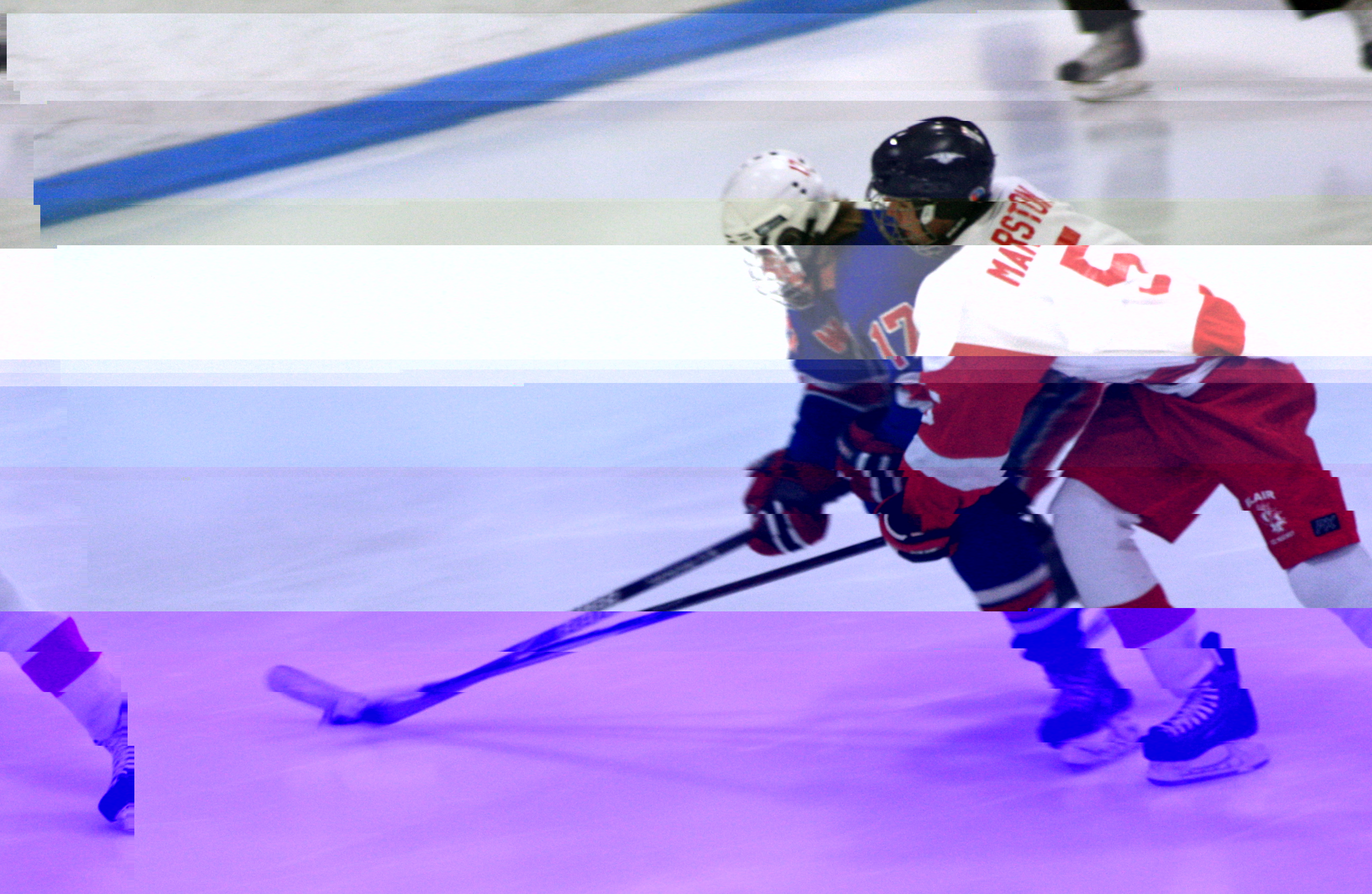 Blair head coach Didier Devynck noted that a lack of defense influenced play in the first period. "The defense was not there," Coach Devynck said. Assistant captain senior Pierce Marston cited a lack of initiative as another problem area.

Blair's playing improved significantly in the second period, when more sustained pressure on Wootton resulted in an impressive shorthanded goal from Carson. "We came out strong," Carson said of the period. As the game continued, the team gave up several unlucky goals and was not able to regain its momentum from the second period.

Wootton is undeniably a tough team. According to Wootton head coach Dave Evans, the Patriots won two championships in a row the year before last.

Ultimately, the Blazers are looking forward to future games. Their next home game is against Sherwood High School, an experienced team that has beaten Wootton. "We're going to have to come out strong next game," Carson said. According to Marston, the key to improvement is defense.

But according to Coach Devynck, getting the practice time needed to improve has been difficult because ice time expenses and scheduling conflicts have forced the Blazers to schedule games during their practice time. "I wish the schedule had been different, more generous," Devynck says. "We're playing all the best teams first."

Despite these difficulties, however, the team remains optimistic. "By the end of the season, hopefully the team will have gelled together, and we'll be able to maintain the strength we showed early today," Carson said.

The ice hockey team will play their next home game on Nov. 29 against Sherwood at 5:15 p.m.