Blair's varsity wrestling team triumphed over Watkins Mill in a decisive senior night victory on Tuesday, bringing their record to 4-9 to end the regular season. Strong performances by senior co-captains Kekura Musa (130), Carlos Eyzaguirre (215) and Alhaji Janneh (171) as well as forfeits made by the other team enabled the Blazers to trounce the Wolverines, 49-30.

The team was especially proud of the victory over Watkins Mills because they lost to the Wolverines in a dual meet tournament at the beginning of the season. "This was a grudge match that we looked forward to and the guys did a great job," head coach Jake Scott said. Senior co-captain Janneh was equally proud - "We came back and got our rivals," he said. 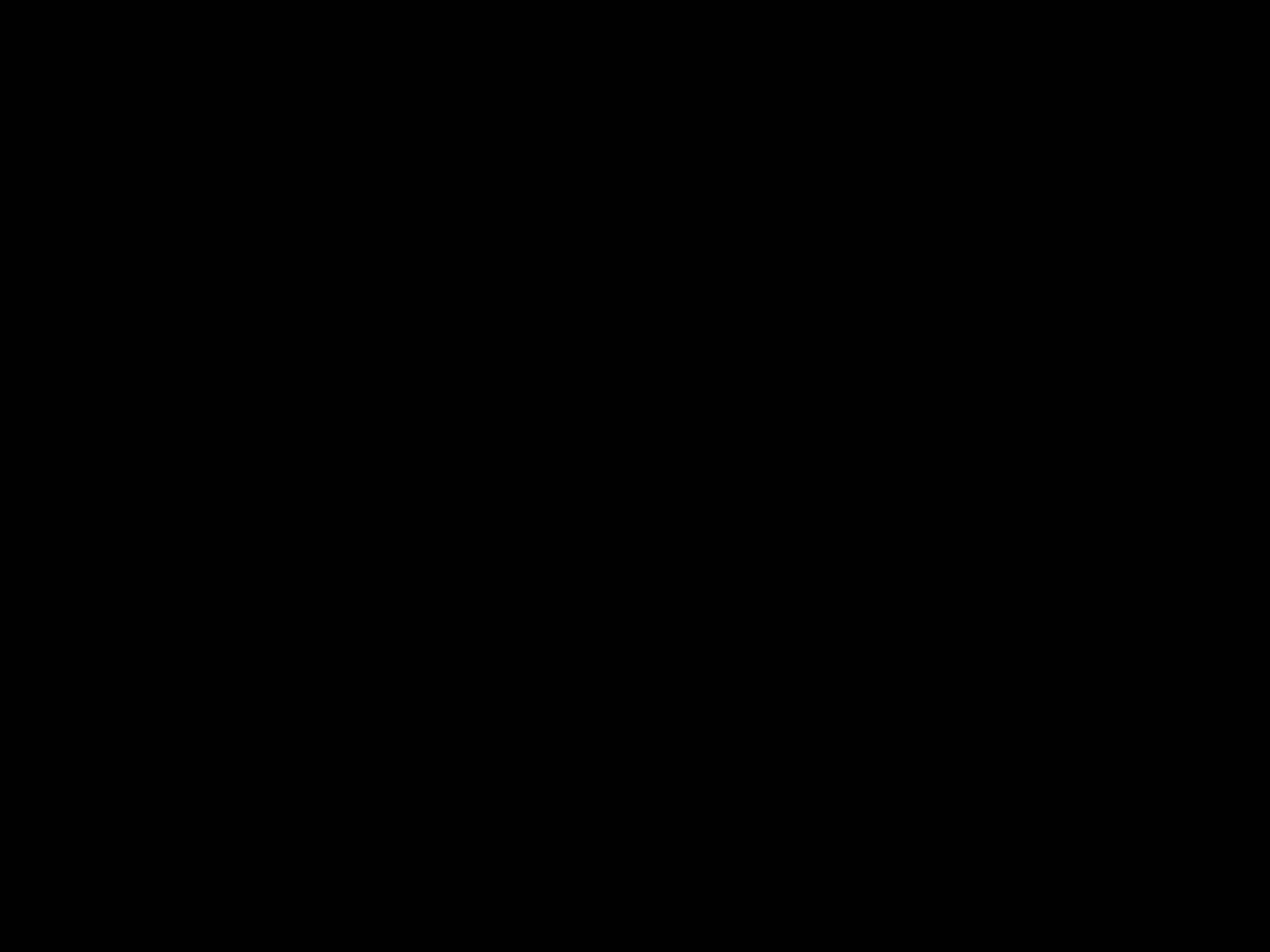 Photo: Senior and co-captain Alhaji Janneh attempts to pin his opponent after a takedown

Photo: Senior and co-captain Alhaji Janneh attempts to pin his opponent after a takedown Photo courtesy of Lauren Kestner.

The Blazers took an early 12-0 lead when Watkins Mill forfeited the first two matches, but failed to bring enough aggression in the next four matches to force a pin on their opponents. Junior Wilbur Ramirez (119) showed considerable resilience in the first period of his match, resisting his opponent's attempts to execute a reversal. The Wolverine wrestler lunged at Ramirez at the beginning of the second period, forcing him down to the mat in a headlock to bring the match score to 5-2. Ramirez struggled to escape but eventually succumbed to the superior strength of his opponent.

Senior co-captain Kekura Musa (130) gave one of the most impressive performances of the night, outmaneuvering and overpowering his opponent in a 12-6 match victory to bring the overall score to 21-6 in Blair's favor. Musa executed an aggressive takedown in the first period, restraining his opponent on the mat with a powerful leg grip. His best opportunity for a pin came in the second period, but it proved elusive. Musa dominated the third period of the match but never managed to pin his opponent to the mat.

Afterwards, he expressed satisfaction with the match win but identified some of his weaknesses. "I did pretty well - I beat him by six points," Musa said. "I could have been a little more aggressive, and I need to work on my conditioning."

After additional forfeits in the game on the side of the Wolverines, the Blazers found themselves ahead, 33-18. Freshman wrestler David Chow (160) began aggressively on the mat and plunged for his opponent's knees, aiming to trip and execute a takedown. Staying steady on top of his opponent, Chow succeeded in pinning his opponent with 15 seconds remaining in the first round.

Captain and record-setting senior Alhaji Janneh (171) struggled at the beginning of each round to takedown his opponent, as they both remained in a tie-up for a majority of the match. After some maneuvering, Janneh got his opponent on the mat but later succumbed to reversals. He ended his match by majority decision and raised the overall score four points to 43-18. With a record of 21-2, Janneh is proud of his performances as well as those of his teammates. "I could've done better, but I'm glad we all brought our game up and came with heart." 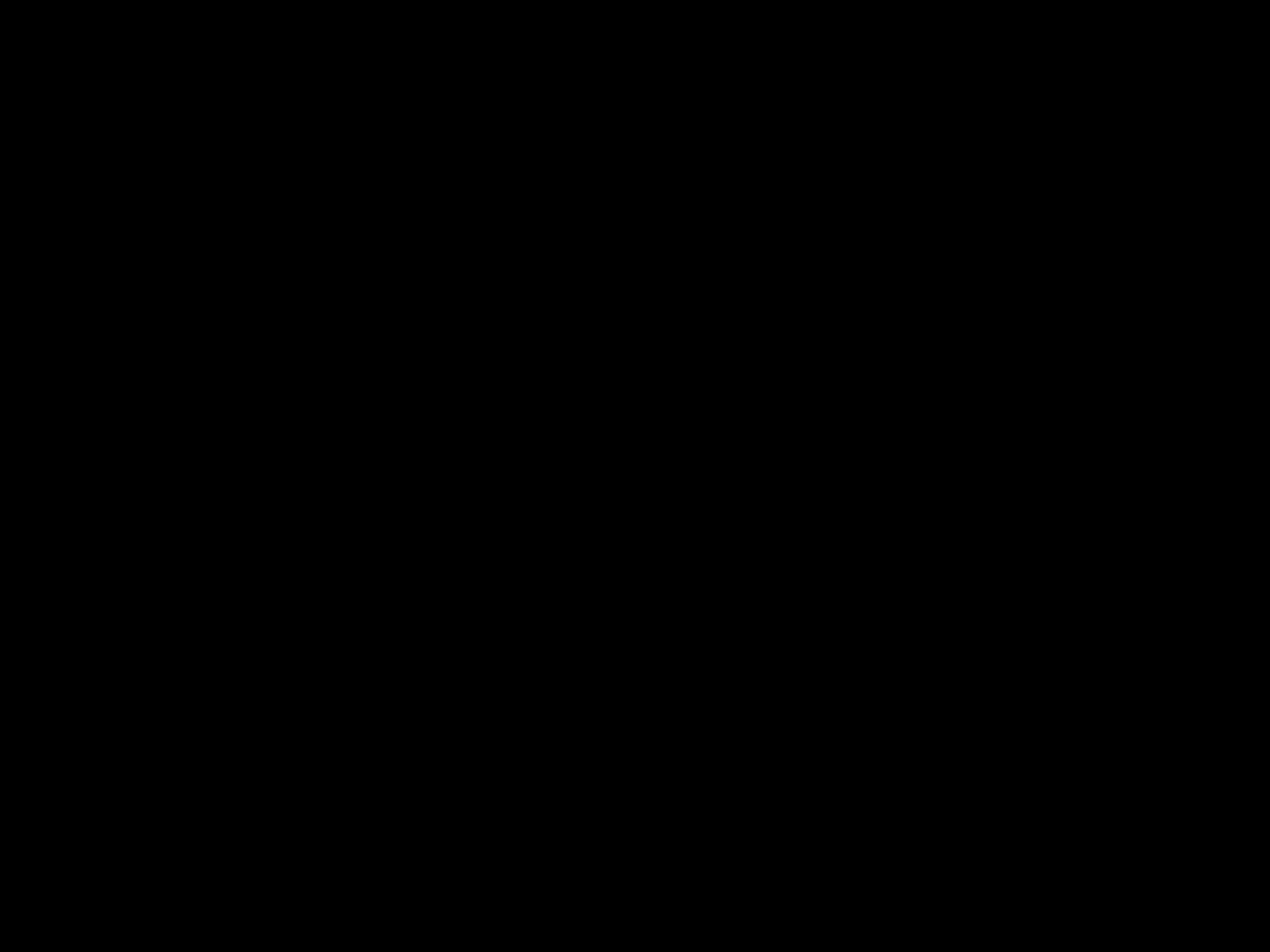 Photo: At the start of the night, all the senior wrestlers were recognized and awarded for their contributions to the team and performances throughout the seasons by head coach Jake Scott.

Photo: At the start of the night, all the senior wrestlers were recognized and awarded for their contributions to the team and performances throughout the seasons by head coach Jake Scott. Photo courtesy of Fran Djoukeng.

Senior co-captain Carlos Eyzaguirre (215) ended the night with a speedy pin in the first round and raised Blair's score to a final 49-30. A subsequent exhibition was held for senior Novian Haynes against a Wolverine wrestler, although it didn't count for any score.

Scott feels the boys showed character and skill. "They listened very well and were all confident, unified and excited for this tough match." One major goal for Scott next season is to have a winning season. "I hope to improve the team and break .500, at least winning 50 percent of the matches," Scott said.

As Janneh looks back on his last season, he hopes to leave the younger ones with a good example. "I just want to make sure the team is able to fight and not back out no matter what."

A few Blair wrestlers will extend their season by participating in the county competition on Feb. 20 and 21 and hope to advance to the regional and state competitions. Musa, who has a personal record of 20-3, discussed his post-season plans. "I'm disappointed with the three losses, but I've learned from them," he said. "I want to qualify for states."

Several Blair wrestling members will compete in the county finals on Feb. 20 and 21 held at Blair. The time of the match has not yet been determined.