Yearbooks to be issued this week

Silverlogue available for seniors Wednesday; Thursday for rest of school

The yearbook for the 2007-2008 school year will be distributed to seniors in the auditorium during both 5A and 5B tomorrow, May 28. Other Blazers who ordered copies will receive their yearbooks during lunch on Thursday, according to yearbook staff. 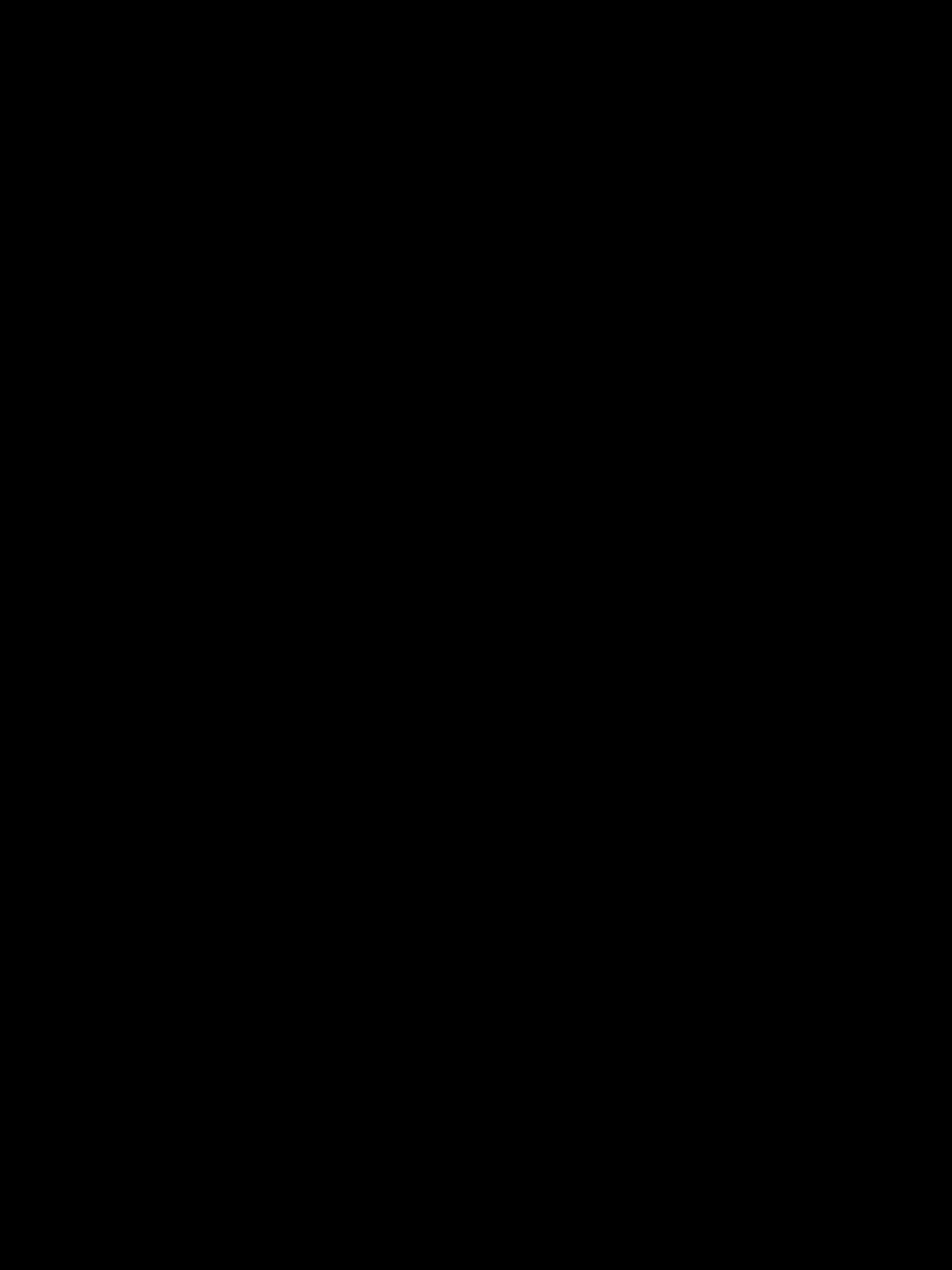 Photo: This year's theme for Silverlogue is "Anatomy of a Blazer." Yearbooks will be distributed to seniors on Wednesday.

Photo: This year's theme for Silverlogue is "Anatomy of a Blazer." Yearbooks will be distributed to seniors on Wednesday.

Volume 79 of Silverlogue will be in full color with a unique "Anatomy of a Blazer" theme. For each class's title page, a Blazer is profiled like a medical patient, to represent the grade. There are various other anatomy-themed items spaced throughout the Silverlogue. "I think the yearbook this year is way better than last year," junior staff member Melissa Mergner said. "The fact that we did all this under so much pressure is impressive."

Students who still want to purchase yearbooks may do so from the concession stand across from the main office for $85, beginning on Thursday. Yearbooks will be sold during both lunches and after school until all the books have been sold, according to yearbook club sponsor Jacob Lee.

With yearbooks being given out during senior exams, students have complained about the late distribution, according to Mergner. "People are angry that they don't have as much time to get signatures," she said. The yearbook staff received their copies last week, but the rest of the yearbooks had to be sorted before being distributed. "The fact that we're distributing so late just couldn't be helped," she said.

Another factor in the yearbook's late distribution was the high number of students involved, resulting in two class periods, according to Silverlogue junior Caitlin Ludington. "This year was kind of hard because we had two classes and there were so many kids," she said.