You want the truth? Part One

Two Silver Chips Online writers have taken on the American media and glaring lapses in its coverage of international terror. Stay tuned for Part 2, by senior editor Rohan Oprisko

Sometimes, it's the media who can't handle the truth.

Most of us have heard of the scandal revolving around NBC Nightly News anchor Brian Williams, who lied about being in a helicopter that was forced down by gunfire. I'm not talking about that. I'm talking about the fact that there has been barely a single headline on any major American news source about Boko Haram, the terrorist organization based in northeast Nigeria, since the

Since then, the group has exploded. In hundreds of attacks across Nigeria, Niger, Cameroon and Chad, Boko Haram has killed thousands of civilians and soldiers. Their attacks are apparently random, but they are undoubtedly brutal.

Boko Haram fighters ransack villages and bomb markets, burn farmers and shoot at inhabitants—many times women and the elderly—who are unable to outrun them. In 2014 alone, militants killed at least 6,347 civilians. The Nigerian government has attempted to stop the violence by introducing armed soldiers to affected areas, but their efforts to slow Boko Haram's momentum in the region have largely been futile.

On Jan. 3, Boko Haram overran the city of Baga, Nigeria and conducted a series of mass killings. Villagers fled as hordes of terrorists rode in on vehicles, shooting ferociously and indiscriminatingly, taunting those who tried to fight back. Mothers tried to shield their children from the gunfire, attempting to seek sympathy from the fighters. In those cases, both mother and child were slaughtered. Over 2,000 people were killed in the four-day attacks alone. 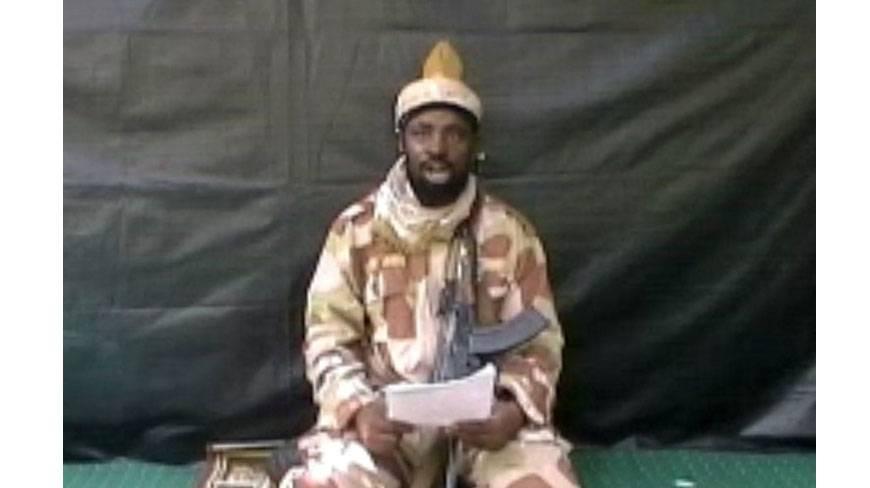 The headlines that mention these atrocities are spotty at best. It's undeniable that American media coverage has been irresponsibly scarce on the attacks or on anything related to Boko Haram.

Consider the shooting at the offices of Charlie Hebdo in Paris, when terrorists broke their way in and shot 23 people, twelve of whom died. This was a heinous attack that disturbed the peace of an entire nation and sparked an international movement: Je Suis Charlie. Why? Virtually all of the major media outlets in the world spent days, even weeks, detailing the tragedies of the event and the mourning that followed. In this case, it was a single attack that spurred a global movement of change, of reform and of hope— and we can thank the media for that.

Meanwhile, where was the coverage of the ruthless Boko Haram attacks? Where was the global outrage? The massacre in Baga was devastating, and yet American news organizations barely touched the subject.

The truth is, the media often treats African lives as somehow "less valuable" than European or American lives.

Admittedly, massacres are not as commonplace in Europe or America as in Africa, where countless terrorist groups like Al-Shabaab and Al-Qaeda in the Islamic Maghreb ravage towns and kill innocents. Since the Baga attacks, Boko Haram has launched numerous gruesome attacks on civilians and soldiers. It's also true that journalists cannot document every single attack by Boko Haram. But to simply not see any coverage on such blatant acts of carnage is inexcusable, and each new attack adds to the guilt carried by news organizations for not exposing the terrorism in tormented regions of Nigeria.

Which is, frankly, a difficult area for reporters. Boko Haram has often targeted news crews in northeast Nigeria, and communication in the destruction-ravaged region is sluggish. Local media outlets have often ignored the attacks and the corrupt Nigerian government has been criminally slow in acknowledging any terrorism. 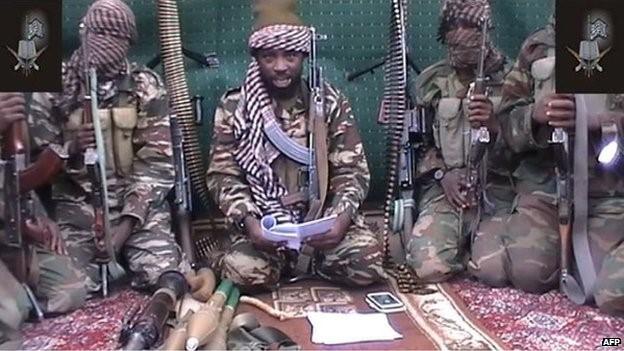 Still, this isn't an excuse for any news organization. They have innumerable options for disseminating the information and can contact survivors and government officials for vital knowledge. And some outlets, such as the British agencies BBC and the "Guardian", do a good job of detailing the attacks. My question is, if these organizations are able to transmit their knowledge of the crises, what's stopping the American press?

What's disappointing is that even for the news agencies that do a good job of documenting the horrors, these stories rarely reach the public. They are almost always hiding behind "more relevant" stories, overshadowed and overlooked by the press, treated as trivial matters. Getting this information is not impossible, so the fact that we are not hearing about Boko Haram is frustrating, and the indifference towards such horrific acts of murder and hate is sickening. No matter how difficult or complex, it is the media's most important duty to get the truth— all of it — across to the people. And they are failing at it.

So maybe it's not that the media can't handle the truth—it's that some truths don't matter to them.