The famously ruthless war crimes committed by ISIS have been preoccupying most American news outlets. As the extremist group continues to behead foreign civilians and destroy ancient art works, their presence in the American media continues to grow. Although this attention is not unjustified, as a result, the average American remains ignorant of other extremist groups and conflicts currently happening all over the globe.

In Syria, Bashar al-Assad's forces have killed an estimated 330 civilians. In Mexico, the drug war rampages on; and in Nigeria, Boko Haram continues to plow through the nation, and the group was recently linked to an airstrike that occurred at a funeral in a village in Niger. Nevertheless, there is little talk of these events in American media. 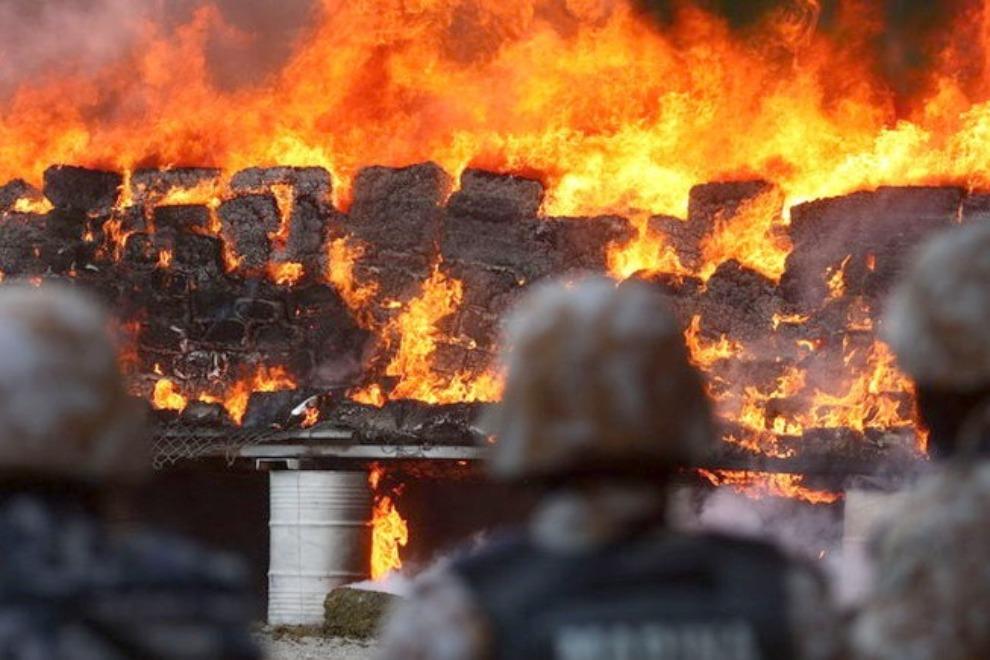 Photo: The Mexican drug war, steadily escalating since 2008, has taken hundreds of lives.

Photo: The Mexican drug war, steadily escalating since 2008, has taken hundreds of lives.

Since June 2008, there has been a disastrous conflict between drug cartels in Mexico with huge numbers of mass graves still being found almost every month, and where hundreds of beheadings are carried out every year. The brutal war methods that ISIS has been using are business as usual for the Mexican drug cartels, yet these atrocities occurring just over America's southern border are still not reported on as much as the "imminent” threats posed by ISIS, based thousands of miles away in the Levantine desert.

This failure to focus on the continuing crisis in Mexico and instead divert all public attention towards ISIS is a clear result of Islamophobia. Since the media is on a 24-hour news cycle, they have many time slots to fill, and there is no better way to fill time and earn higher ratings than to heighten fear. Because the events of 9/11 spawned a fear of Islamic militants in many Americans, the media doesn't have to look far for an enemy they can easily identify--they have the entire Arab world.

However, American Islamophobia does not explain the relatively low media coverage surrounding Boko Haram. They are also a Islamic militant group that commits atrocities like the kidnapping of nearly 300 Nigerian girls and the raiding of villages in several neighboring countries. Since the attacks are in Africa, they are not as marketable for the media because Americans in general are not interested in how dangerous Islamic militants in Africa can be. 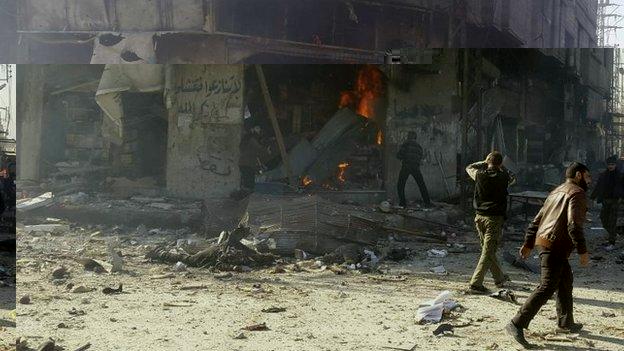 Photo: The civil war in Syria continues with daily casualties and huge numbers of people being displaced.

Photo: The civil war in Syria continues with daily casualties and huge numbers of people being displaced.

Although in some ways the American fear of Islamic terrorists justifies the media's attention towards ISIS, they need to pay similar levels of attention to other ongoing conflicts around the world. Whether rooted in Islamophobia or any other reason, there is no explanation for why the media spends so much of its time on ISIS rather than other threats and crises around the world.